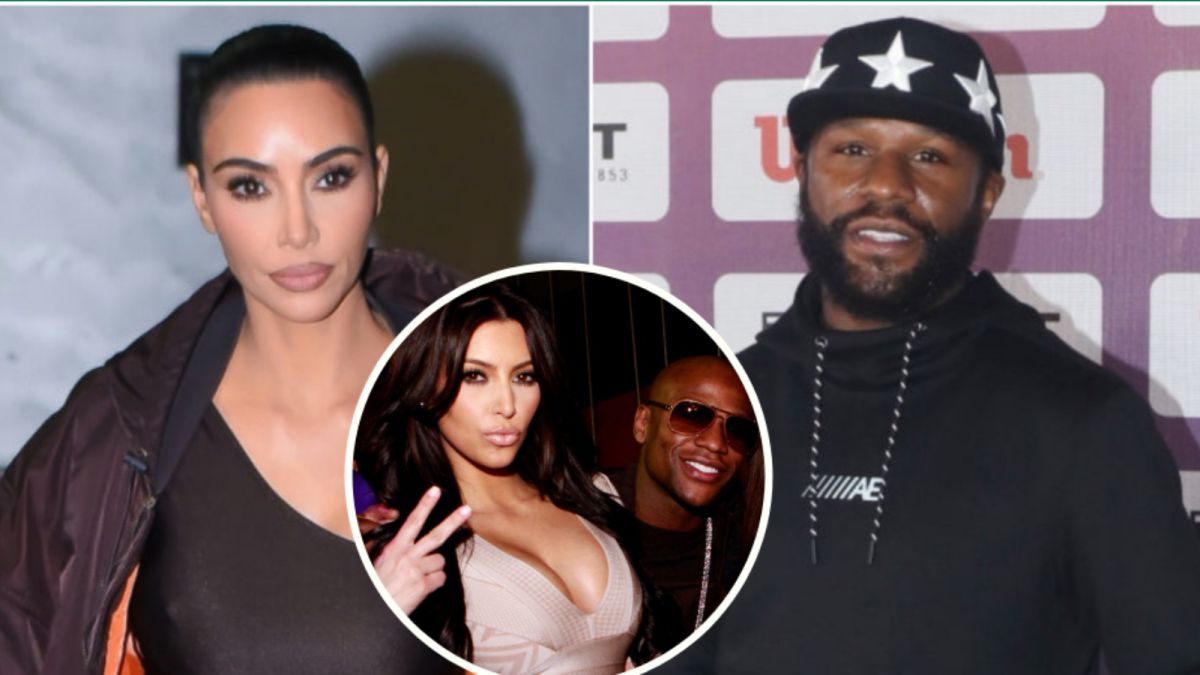 What do Kim Kardashian and Floyd Mayweather Jr. have in common? The socialite and the ex-boxer are being sued for defrauding investors when promoting the purchase of a cryptocurrency called EthereumMax.

As reported Bloomberg, and according to the legal documents of the case ‘Huegerich v. Gentile, 22-cv-00163 ‘ , celebrities were hired to promote the aforementioned altcoins among their millions of followers on social media, which caused the “Investors will buy losing investments at inflated prices.”

The case was filed as a class action lawsuit on behalf of everyone who purchased EMAX tokens from mid-May to the end of June. Besides Kim Kardashian and Mayweather, ex-Boston Celtic Paul Pierce was also named as a defendant in the lawsuit.

According to the plaintiffs, The defendants conspired with project organizers Steve Gentile and Giovanni Perone to raise the price of the token: “The defendants promoted the company outlook and investors’ ability to generate significant returns with the EMAX cryptocurrency. In fact, promoted tokens to sell their stake at a profit“, it reads in the document.

The complaint cites violations of California consumer protection laws, for what is sought to obtain “the difference between the purchase price of the EMAX tokens and the price for which those EMAX tokens were sold.”

The use of altcoin began to become popular in late spring 2021. In late May, EMAX price peaked and then fell more than 80% within 11 days.

Up to now, none of the accused has ruled on the matterHowever, this is not the first time that Mayweather faces legal problems for promoting the use of cryptocurrencies. In 2018, Floyd was fined by the U.S. Securities and Exchange Commission for promoting initial coin offerings on social media without disclosing that he had been paid for it.

The $ eMax community held strong last night and went the full length of the bout like Mayweather vs Paul.

When the final bell rang, 3,500+ new holders joined the $ eMax movement as $ eMax made its first worldwide debut on the biggest stage.

Thanks for holding $ eMax community! pic.twitter.com/lTB7H6Rc49

“EthereumMax is a Speculative digital token created by a mysterious group of cryptocurrency developers. (…) It would be similar to marketing a restaurant as ‘McDonald’sMax’ when it has no affiliation with McDonald’s beyond name similarity and the fact that both companies sell food products “, it reads in the complaint of the case Huegerich v. Gentile, 22-cv-00163, of the US District Court, Central District of California (Los Angeles).