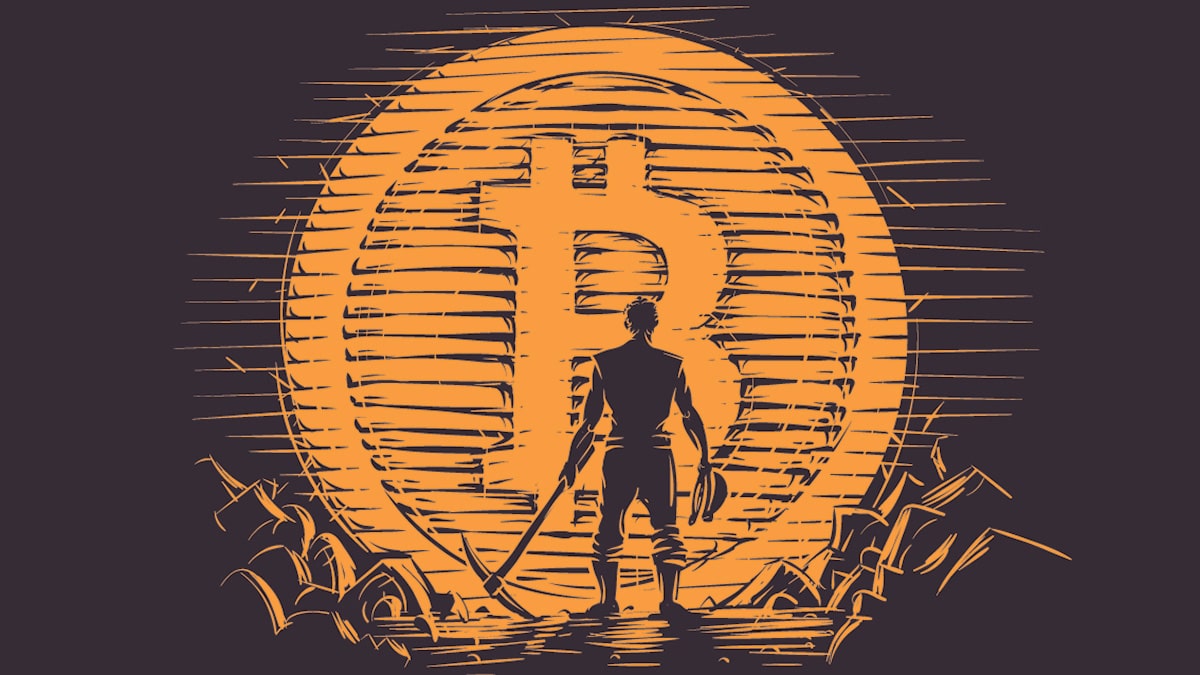 For the second time in less than a year, a miner with a tiny share of the computing power of the Bitcoin network managed to solve the block puzzle and claim the reward alone. The lucky man managed to catch a possibility in 10,000, according to the developer Con Kolivas, who announced the feat on the social network Twitter, this Tuesday, January 11.

The miner managed to get the 6.35 bitcoin (BTC), for the reward plus the 718,124 block commissions, using its small hashrate of just 126 TH / s (terahash per second). To contextualize, the total hasrate of the Bitcoin network is currently 138 million times greater than that of this miner. Still, it managed to beat the big mining pools, with quotas of up to 32 million terahash per second.

This is quite a rare event, like Kolivas tweeted “A once in a lifetime opportunity.” According to the developer, with that specific hashrate, the miner would have to operate for 10,000 consecutive days (27.39 years) to have the probability of finding a block.

This makes it even more unusual that it is the second time in a year that the case of a block solved by a lone miner has been recorded. As reported by CriptoNoticias, in July 2021 another miner with an operation of only 100 TH / s, solved block 689,382 of the Bitcoin blockchain. At that time, the difficulty of the network was 19.93 T, while the current one is 24.37 T, very close to its historical maximum of 25 T.

It should be noted that, in the early days of the Bitcoin network, when the difficulty of the network was still quite low, it was usual for solitary miners to solve the blocks, even if they were mining from a low-end cell phone. However, mining with hyperspecialized equipment (ASIC) has raised the difficulty to levels almost unattainable for individual miners, so they prefer to join a mining pool to ensure the sustainability of their operation.

Both the lone miner who found the block today, and the one who did it 7 months ago, operate with the Solo.ckpool.org pool, managed by Con Kolivas himself. This pool is defined as a non-profit, “anonymous bitcoin mining solo” pool, so it does not offer payment schemes and does not work with pool wallets. It only retains 2% of the total reward per block found, which is distributed among all members of the pool.

According to the information on its website, the Solo CK pool is focused on supporting operators, large or small, who want to minimize operating costs, as well as those who have old or inefficient equipment and “want to quit mining like a lottery.