What you should know

The percentage of positivity has dropped in recent days, with fewer than one in five New York COVID tests testing positive for the first time in a month. The state’s seven-day average number of cases per 100,000 residents is also stabilizing.

“Yeah, it’s actually going down,” the Democratic governor said hopefully from her Manhattan office. “It looks like we might be getting over that peak. We haven’t reached the end, but I want to say that for me this is a ray of hope.”

COVID hospitalizations skyrocketed statewide to 12,540, the highest total since April 27, 2020, and Tuesday’s new death toll of 160 is the highest single-day number since mass vaccination began. But the rate of increase is slowing down appreciably.

Meanwhile, a surprising number of people hospitalized with COVID weren’t admitted for that in the first place, state data shows. The diagnosis came down the road as part of routine admission tests. Is it good or bad news?

It could depend on who you ask. The State notes that it is an indication of the milder symptoms related to the Omicron variant, which may become more severe for people with one or more underlying conditions. That’s the group getting the most ill amid this latest wave, according to anecdotal evidence from at least one prominent Manhattan emergency room physician.

The data also suggests that many more cases, such as inpatients who were not admitted for the virus, may go undetected, meaning the true extent of Omicron’s spread may never be known.

It comes as recently released state breakthrough data highlights in stark reality the viral force that crippled the workforce in every key industry last month and continues to assert its power around the world – reasons Pfizer and Moderna are fighting to make a specific Omicron vaccine which, according to experts, is already too late.

To be sure, viral rates continue to rise across all key indicators, but the growth rate appears to be slowing down, sometimes dramatically, over the past week. Time will tell if this is a promising trend or just a blink in this latest wave.

Dr. Anthony Fauci told our sister chain News 4 on Friday she thought the Omicron peak could be a matter of weeks, and CDC Director Dr. Rochelle Walensky told reporters that it was possible (though not certain) that cases could decline as fast as they rose.

Nationally, the prevalence of Omicron is believed to be as high as 97%, although the CDC has yet to update its data from the past week. 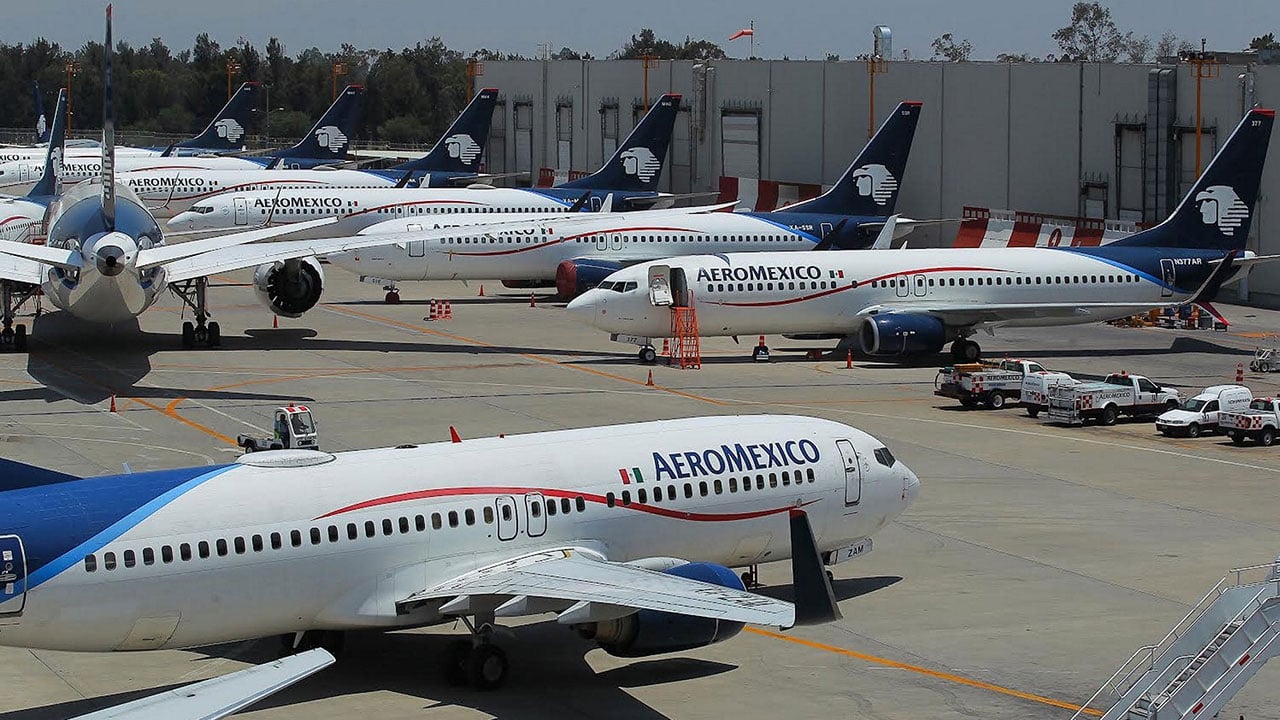