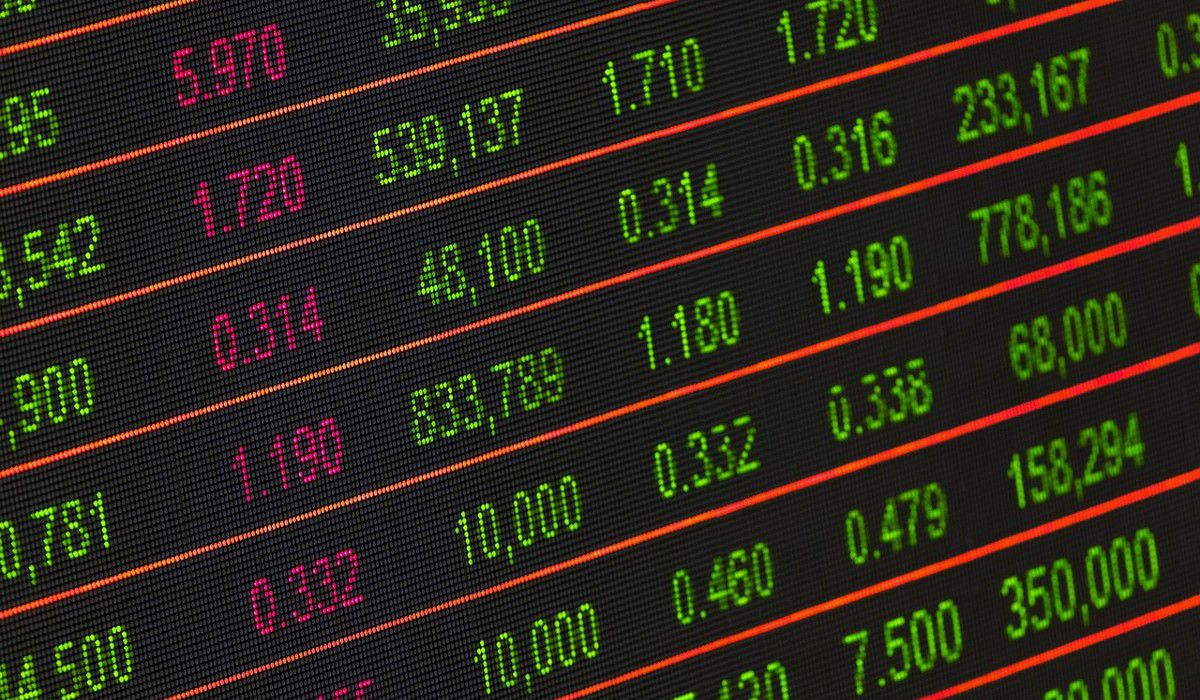 Although the day in the New York Stock Exchange started lower, late in the afternoon limited its losses and closed on mixed ground, with losses on the Dow Jones, but with a rally on Nasdaq. See more Premarket news and stock movements in the world

This behavior is explained by investors’ concern about monetary policy in the United States, where it is feared that there will be a more aggressive approach in the withdrawal of stimuli by the Federal Reserve and may raise rates this year, indicating that Wall Street increasingly expects the central bank to aggressively try to curb inflation.

Finally, it should be noted that even with the rebound on Monday, stocks continue to decline considerably during the year. The S&P 500 has fallen for five consecutive days and is down 2% since the beginning of January. The Nasdaq is down more than 4%.

Previous Canelo Álvarez and his wife exude elegance in Miami; these were the looks of the couple: PHOTOS
Next HPV test and cytology double the chance of detecting cervical cancer early, according to study