A real show put on James Rodriguez this Monday, January 10, with his team, Al Rayyan, on the 13th date of the Qatar league.

The Colombian assisted for his club’s first goal and scored a double. One of the many did it with the right leg, on paper, the least skilled of the offensive midfielder.

The meeting, it is worth remembering, began last Saturday, but at the end of the first half that day, the match had to be suspended by the collapse of a rival player, who began to convulse.

Already in the resumption, Al Rayyan imposed conditions thanks to the presence of James who celebrated his goals at minute 69 and 72.

The Colombian’s first goal was the product of an advance by his team so that the South American will remain face to face with the goalkeeper and shoot with the right.

You may be interested in: [VIDEO] What was a goal from James ended in drama: player collapsed and began to convulse

As for the second both, This ended up being a James style gem through free kick. The shot went well aimed, the ball curved and the goalkeeper could not prevent the 30-year-old soccer player from scoring.

James Rodríguez remained like this, pending what will be the convocation of the Colombia selection for the matches before Peru and Argentina for the qualifiers on January 28 and February 1, respectively.

Previous accreditation procedure for MIR tutors
Next After 19 years on TV Azteca and losing the leading roles for “ugly”, villain ‘unmasks’ Televisa 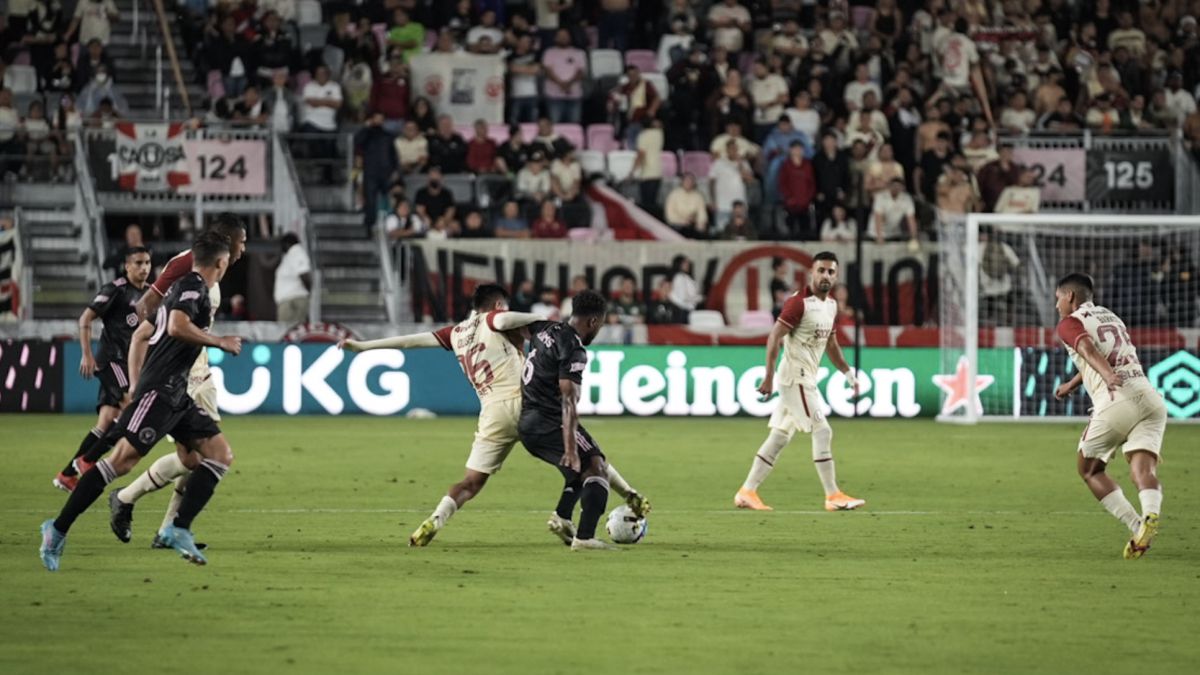