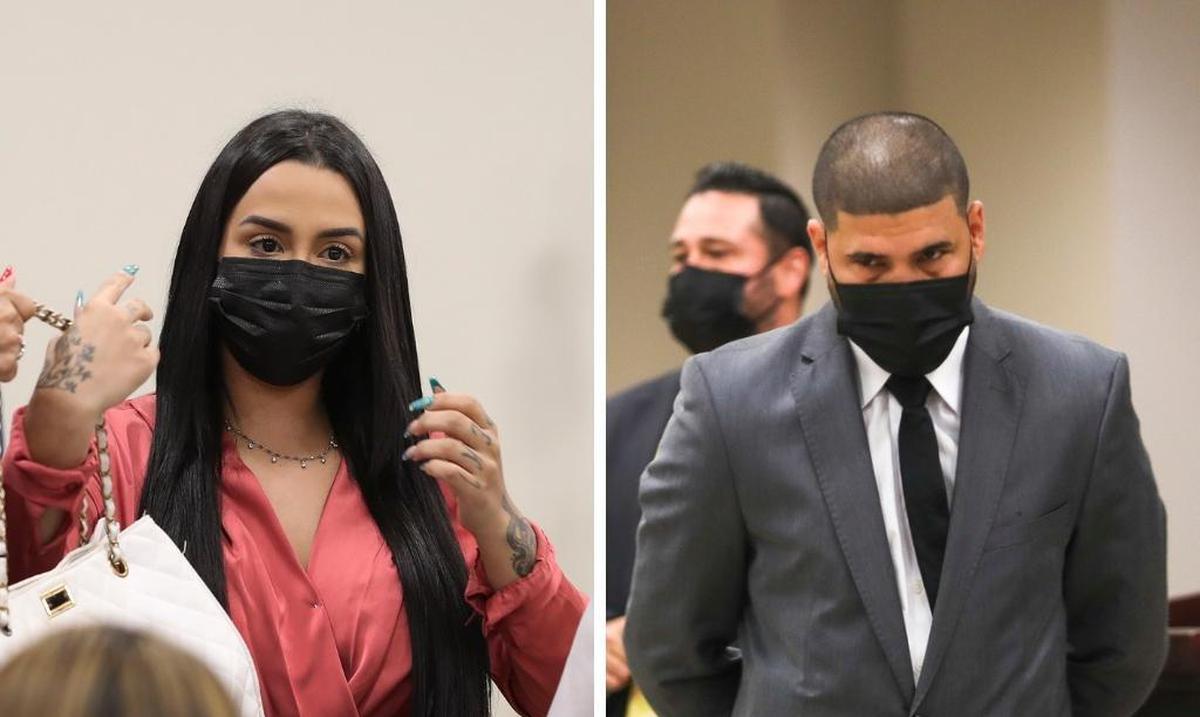 Andrea Ojeda Cruz placeholder image, alleged victim of the ex-boxer Juan Manuel “Juanma” López Rivera, reiterated this Wednesday before the judge Ana Cruz Velez that he does not want to testify in the case of gender violence that is elucidated in the Caguas Court.

“What I am going to say here, I have said many times. I feel that I have not been listened to, that I have been pressured. In many meetings, with the people who are supposed to defend me, we have not had good communication as they say in the press, that is a lie, “said Ojeda Cruz.

The injured party appeared today at a hearing in the Caguas Court of First Instance, in which it is sought to determine whether she can testify by closed circuit in the trial against the expugile, among other matters.

“They have humiliated me, they have yelled at me, they have treated me badly. The system has mistreated me more than Juanma López ”, he insisted before the judge, who tried on several occasions to explain the judicial process.

The magistrate stressed that she seeks to protect the privacy of the injured party and decreed a recess for her to meet with the prosecutors in the case before continuing with the procedures.

“Prosecutors have powers and have concerns that I am not going to discuss at this time … There are situations that must be viewed calmly,” said the judge. “I believe in the space for you to speak calmly with prosecutors, ponder the situation, but the important thing is that you know that everyone here is listened to. We have all the time in the world to do justice and for you to feel calm. “

López Rivera faces seven charges for violation of the Law for the Prevention and Intervention of Domestic Violence, after allegedly physically and emotionally assaulting his ex-partner.

The events date back to last September, when the injured party published images with bruises on her face on her social networks, for which she blamed the former boxer.

“I want these stories (stories) save them and go viral. I’ve been keeping quiet for a long time, and I believe that if I consider myself a real woman and a woman who helps other women, I must first help myself ”, Ojeda Cruz expressed in a video in Instagram.

“I left Juanma because Juanma is an abuser. He is an abusive man, he is a man who has alcoholism problems. When Juanma drinks alcohol, he becomes a person who is not … Juanma has given me many times, “he added at the time.

In December, Judge Cruz Vélez authorized López Rivera to return to work as a personal trainer following a request submitted through the Pretrial Services Program (PSAJ). At that time, the public ministry announced that it would request that Ojeda Cruz’s testimony be by closed circuit.

This afternoon the jury would be uninsecrated, procedure in which the candidates to the jury are submitted to an examination to determine their ability to perform impartially and free of prejudice.