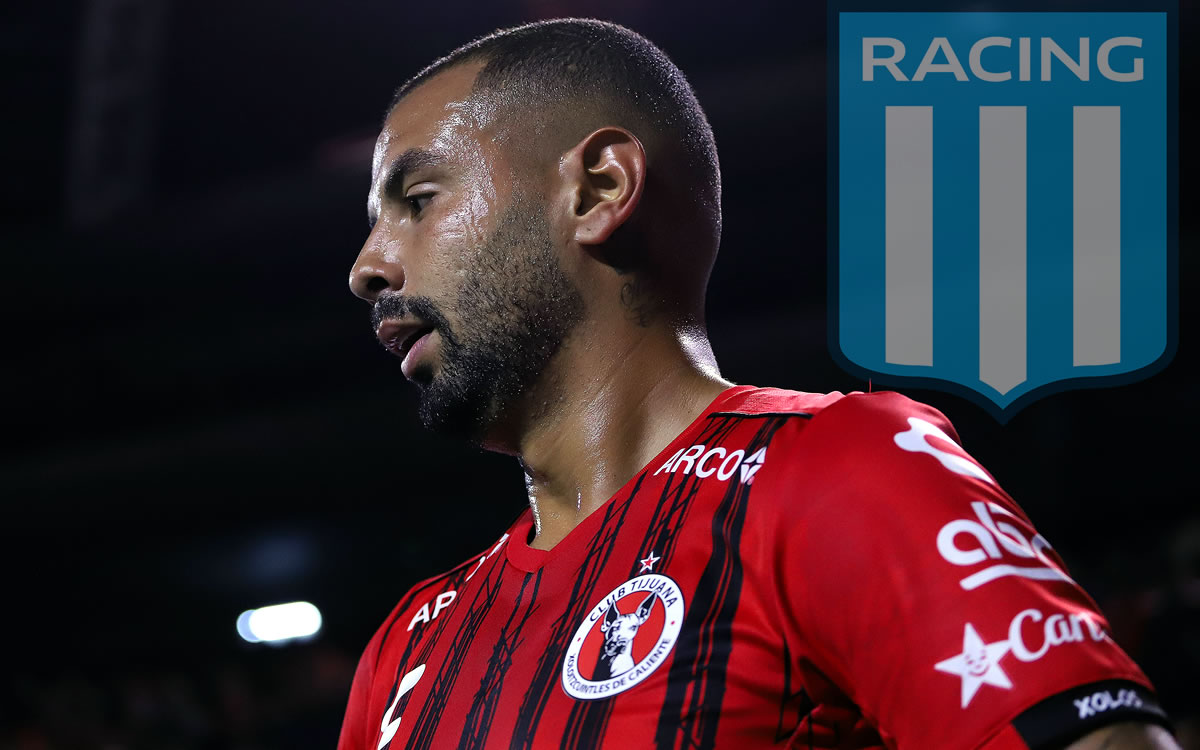 Millionaire business for Xolos de Tijuana “without lifting a finger”, since this Tuesday the news agency AFP confirmed that Racing de Avellaneda bought 50% of Edwin Cardona’s letter, who was on loan with Boca Juniors until last December 31 and with whom an economic agreement was not reached.

Transcended suggest that the Xolos profit in this operation would be 2.5 million dollars for half of the pass, keeping the remaining 50% for any future negotiation of the 29-year-old member of the Colombian National Team.

“I am happy, happy with a new project and with this new illusion”, declared the Colombian after returning to Buenos Aires, where he underwent the corresponding medical examination before signing a contract with the Academy until December 2024.

“It was a difficult decision, everyone knows that I am an Atlético Nacional fan (who was also interested in his pass). We spoke with my family and I think we made a good decision. We are happy to be back in Argentina“he added.

In Racing, Cardona will meet again with coach Fernando Gago, who was his partner in Boca during his first stage at the Xeneize club.

“I don’t see (the arrival at Racing) as a rematch, I think my time at Boca was positive but that is part of the past. The present is Racing and I am happy to be here. They spoke wonders to me. In the stadium you can feel the euphoria, it is a great club and now to leave everything of me for the team, “said the midfielder.