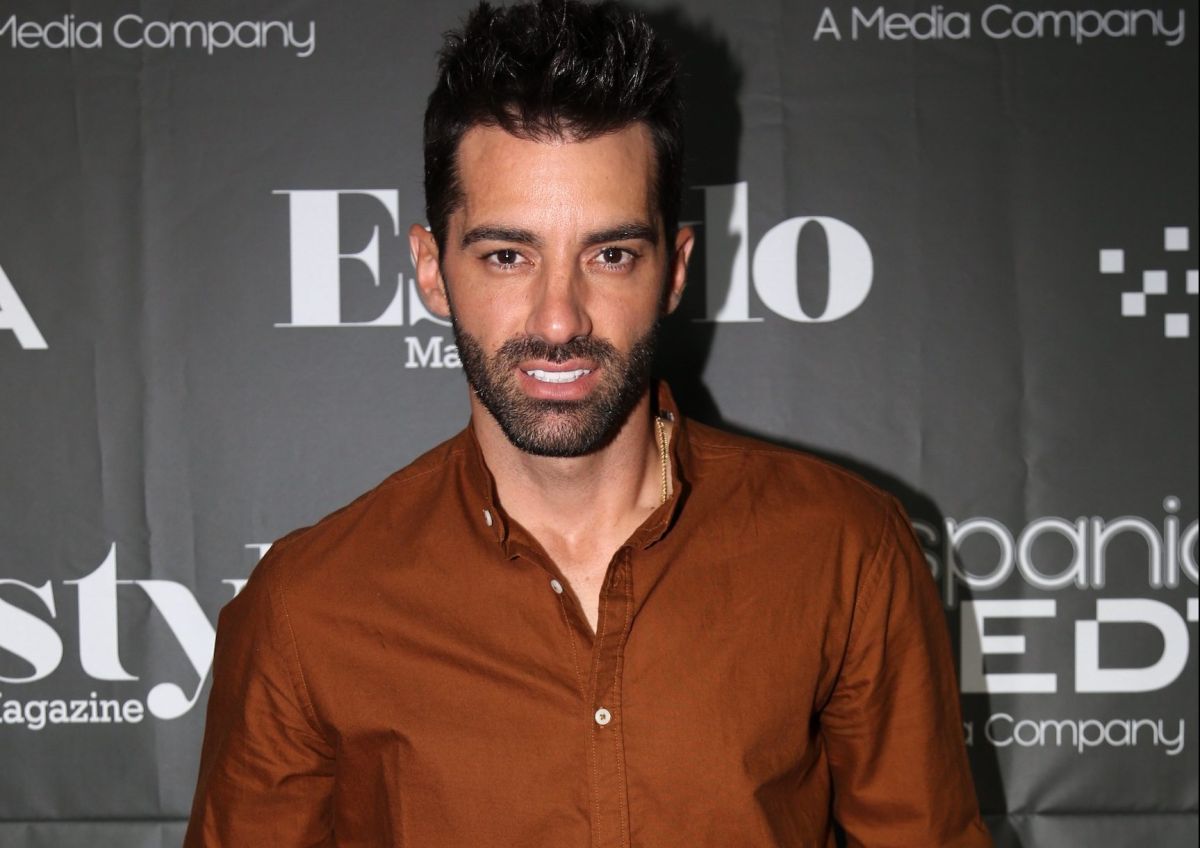 Evelyn Beltrán is 12 years younger than Toni Costa, and the couple’s fans say they will have very handsome children

They say that Evelyn Beltrán is Toni Costa’s new love. The alleged couple seems to be a fact and a great truth. Especially since the likes that are given on Instagram are putting them in evidence in front of the public. Who seem to be happy with the romance of this pair, and have started to defend it. Especially because they assure that they do not like that in some entertainment programs they insist on putting her as the bad one in the history of her now boyfriend, with her ex, Adamari López.

A fan recently left this comment on her Instagram account, in a photograph in which she appears with her son. There the fan told him: “I still don’t understand why they want to put you like the bad several little programs, as part of the public I think that Adamari -López- had 10 years to strengthen their relationship, -a- Toni was seen to be in love and Adamari was I looked cold and distant. I at least thought that Toni was the maid or the nanny and you don’t treat a man like that. You eat the cake that someone else did not know how to taste well ”. And Evelyn Beltrán liked these words.

For many, this like completely confirms the relationship of this sexy Mexican model with Alaïa’s father.

Another message in response came to this one in which they said the following: “It seems to me that it was Adamari who was the beneficiary and not Toni, she wanted a son and Tony was the perfect one 👌🏻 He was always very devoted in the relationship and she very conceited and not very expressive with him. It is known that she earns more, but she is not a supported person, because she works and we must not forget that she knew him when she was 25 years old, beginning to live as they say “.

The message continues: “In addition, she abandoned her body for many years and defended her tooth and nail on the net. Why didn’t Adamari make changes earlier? When he found out maybe there was someone whoosh! Surgery”. Evelyn Beltrán also reacted with a like to this message.

Read more:
They told Toni Costa: “She has a boyfriend, that’s why Adamari López left him.” To this the Spanish replied
They attack Toni Costa for not winning back Adamari López, for preferring La Bichota and supposedly abandoning Alaïa
Toni Costa no longer has COVID-19, will the end of the year spend with Adamari López and Alaïa?