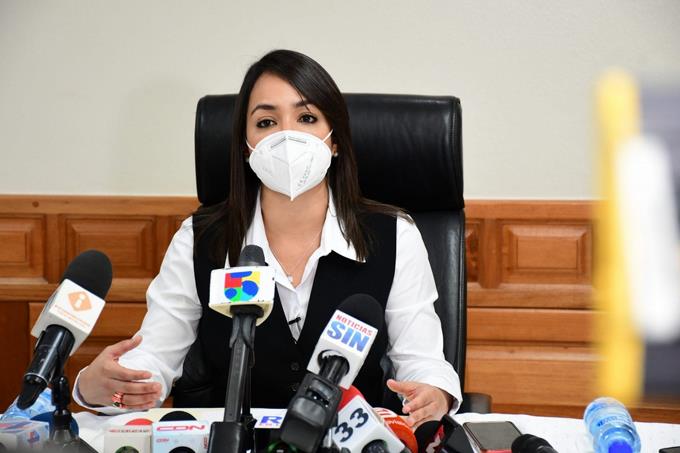 Faride Raful: “When we criticized a loan it was because we studied it”

The senator of the National District for the Modern Revolutionary Party (PRM) said that at the time she criticized the approval of loans when they did not correspond to the needs of the country, and always after carrying out a preliminary study.

“As president of the Finance Commission I criticize loans that I understand do not correspond to the need of the moment,” said Faride Raful responding to the legislator for the province Hermanas Mirabal, Bautista Antonio Rojas Gomez, who said that “loans are not a game.”

Likewise, Rojas Gómez stated that “the rush for government loans sent to the Senate greatly belittles the bonanza announced by the central bank”.

In response to Bauta Rojas, Raful said that when she was a deputy for the political opposition, she exercised an oversight role in a Congress where no one audited anything. orque “when we criticized a loan it was because we studied that loan and we determined that there were inconsistencies in its components and we demonstrated it, “he said when taking a turn in the session that took place this Tuesday.

The legislator stressed that at that time they (the senators) “did not stand on the platform to say that with that loan they wanted us indebt, no, we studied it and showed what we found and there the government that handled everything was scared because someone was studying ”.

To end his speech, he suggested to the political opposition “study in detail the loans as they are doing in the Finance Commission.”

He stressed that most of the money that has been borrowed is to combat the incidence of coronavirus, including vaccines.