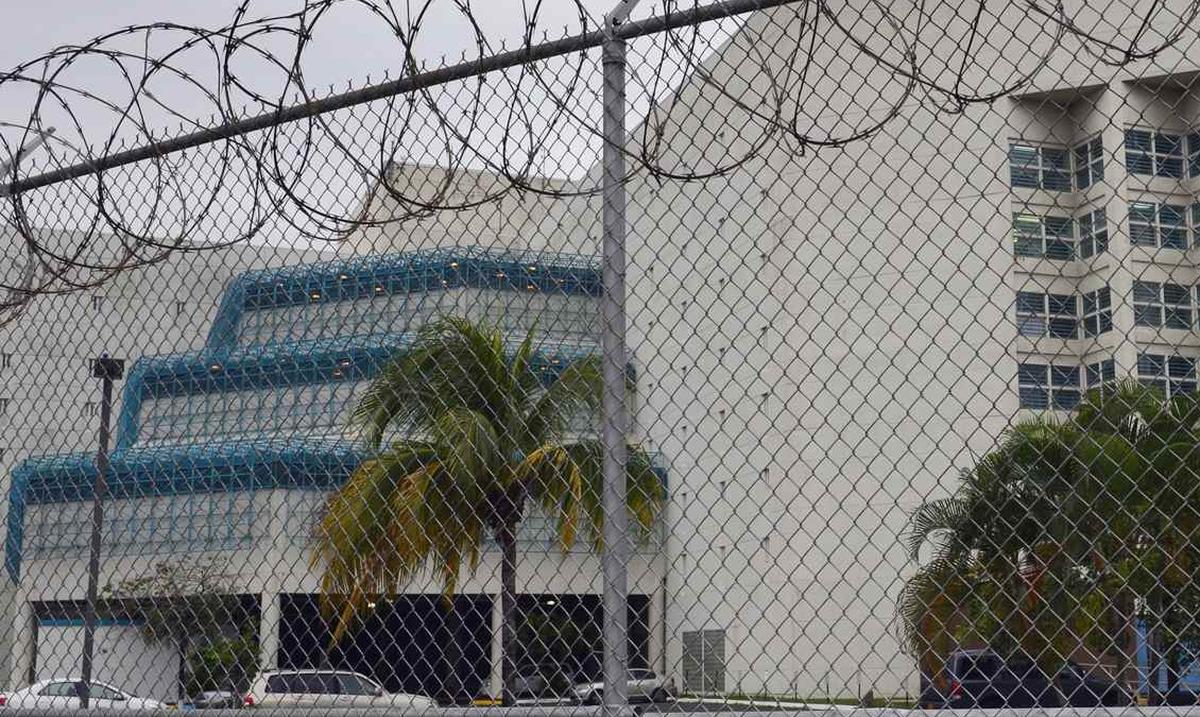 The Metropolitan Detention Center (MDC) in Guaynabo is kept closed or in “lockdown”, at times when It was listed on Tuesday as the second federal prison in the United States with the most active cases. of COVID-19.

This is clear from the daily report issued by the Federal Bureau of Prisons (BOP), which indicates that, Until yesterday, MDC Guaynabo had 193 positive “active” COVID-19 inmates.

That total was second only to the FCI Yazoo City institution in Mississippi, which reported 228 positive cases.

In the case of MDC, there were also eight employees infected at that time. Meanwhile, 53 inmates and 31 employees were reported as recovered.

BOP reported that the total number of active infected in MDC Guaynabo arises from 1,239 tests carried out.

The situation is in stark contrast to the pandemic’s past. Cumulatively, since the pandemic began, MDC Guaynabo has had 250 cases, while the jail at Fort Dix FCI has accumulated 1,697, Seagonville FCI 901, Tucson USP 809, Carswell 746, and nine other prisons with more than 600.

For his part, the deputy director of the Office of Federal Marshals in Puerto Rico, Antonio Torres, assured that at MDC Guaynabo “the situation is under control.”

“As is being seen around the world, there is an increase in cases. As a precautionary measure, to ensure that the only federal penal institution in Puerto Rico does not commit itself, sanitary measures were taken, ”Torres told El Nuevo Día.

“The warden (of MDC) took steps to ensure that cases do not increase unsustainably,” he added. “What have been seen are asymptomatic cases that were detected in routine check-ups and, according to the protocol, they are quarantined and family visits have been suspended.”

The judge expressed fear that the situation would get worse, but was hopeful that a more encouraging outlook would be offered at a meeting scheduled for this week.

For now, he scheduled views for within 30 days, hoping that “by then they can see their clients.”

Previous Physical training online or in person: which is better?
Next Study reveals how many hours you spent on your cell phone in 2021