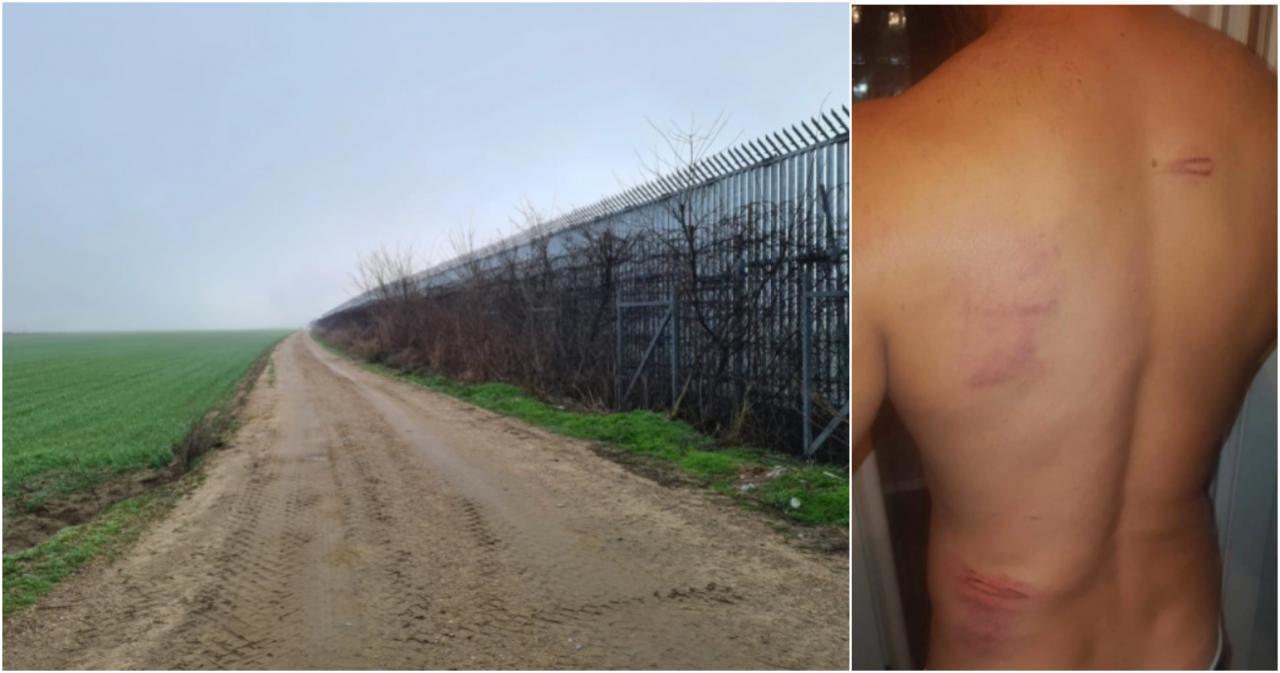 About 30 Cubans seeking asylum in Europe were violently expelled from Greece to Turkey late last year, according to a report by Al jazeera, who spoke with at least two of the emigrants and had access to complaints from human rights organizations.

According to the digital edition of the Qatari channel, the stories included forced nudity, beatings, detention without food or water, confiscation of passports, money and other personal belongings, refusal to register asylum applications and forced immersion in the water of a border river before and during the expulsion process.

The emigrants are now in a limbo in Turkey, without identification or access to legal reparations, despite the fact that some of them have denounced the forced expulsion to the Cuban consulate and to the Turkish authorities upon arrival.

Joel (name changed to protect the immigrant’s identity), 38, a doctor from Havana seeking asylum in Spain told the media that he was afraid of being assassinated during his expulsion from Greece.

In the early morning of October 29 last year, Joel and two other Cubans crossed into Greece from North Macedonia. They left Havana for Moscow, then traveled to Belgrade, then by bus and on foot through Serbia and North Macedonia.. The Greek police removed the three of them from a bus traveling from Thessaloniki to Athens.

He recalled being taken to three different detention centers where the trio, as well as other Cubans, Syrians, Afghans and Pakistanis, their belongings were taken from them and forced to strip, search, beat and detain them without food or water.

“I told the officers that he was a doctor from Cuba and that he was there to request political asylum. They just looked at me and laughed“, He said.

After being detained overnight, the entire group was led into the forest near the Turkish border. Joel said they were forced to walk in line, led by armed officers wearing ski masks.

“I thought they were taking us to kill us,” he said, adding that when they reached the Evros river, which marks the border between Greece and Turkey, an officer beat a young man who was taken there completely naked.

Another member of the group, Reniel, who preferred to give only his first name, said the experience was “like a nightmare”. The 25-year-old worked in the Tax Administration Office before leaving Cuba.

“Now I’m worried about being illegal in a country I didn’t even choose to go to“Reniel told Al Jazeera during a Skype interview.

“If I leave (Turkey), which is what they want me to do because I’m not here with (the documentation), I could still be punished for it,” he lamented.

Reniel said that He reported the expulsion to the Cuban consulate in Turkey, but claims they told him that “the Greek government does not deport any Cubans.”, adding that Greek officials confiscated his passport and did not return it to him.

In August 2021, Human Rights Watch (HRW) reported that there was “mounting evidence that the Greek government has secretly expelled thousands of migrants trying to reach its shores in recent months.”.

HRW said it “reviewed credible images and interviewed victims and witnesses” who described scenes in which authorities forced “people onto small inflatable rescue rafts and send them back to Turkish waters.”

However, Greece’s Prime Minister Kyriakos Mitsotakis denied the allegations and told CNN in an interview that the government was “the victim of a major disinformation campaign.”

According to Al Jazeera, The Cuban complaints are among numerous reports of a “violent campaign” of returns and expulsions of asylum seekers by Greece, both across its land and sea borders.

Natalie Gruber, a spokeswoman for Josoor, an organization that supports survivors of returns in Turkey and a member of BVMN, said these latest alleged expulsions demonstrate the “absurd” nature of current border practices.

“This practice constitutes a serious violation of numerous laws, including arbitrary detention, violations of the principle of non-refoulement, violence equivalent to torture … (and yet) it has become a pillar of the European border regime“Gruber denounced.

In November, Cuban emigrants spoke with DIARIO DE CUBA about their hard experience, also during an expulsion from Greece to Turkey.

“This was the one that suffered the most blows because he confronted these people, and they took advantage and took advantage of him,” Jorge Luis González Reyes said at the time when he showed the body of another Cuban, full of bruises and scratches. Both were expelled from Greek territory by the Police. They did not want to return to the island and denounced the lack of help from the Cuban embassy in Turkey.