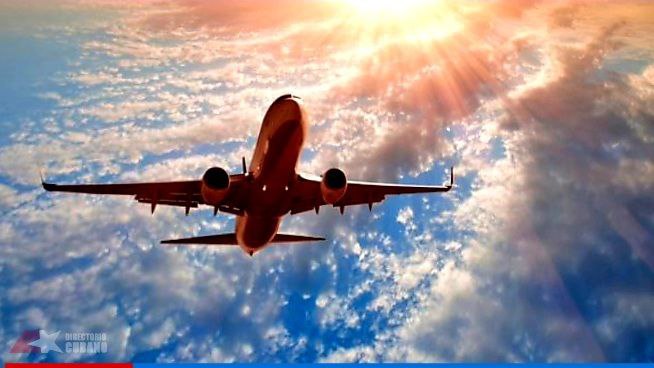 Four flights to Nicaragua announced for this Wednesday and Thursday

With these four flights to Nicaragua the connections between Havana and Managua are reinforced.

The Cuban company of Airports and Airport Services, ECASA, has confirmed at the last minute that the airline Aruba Airlines will have four flights to Nicaragua from Havana this Wednesday and Thursday.

The highest airport authority informs that the Venezuelan airline will comply with its flight schedules, after several days of suspension of operations.

Through its social networks ECASA informed travelers interested in flying to Managua that Aruba will have two daily frequencies this Wednesday, January 12 and another two the following day, that is, January 13.

Added to this are the flights to Nicaragua agreed for Thursday 20 7 27 January. These will have only one frequency from Havana to Managua.

The interest of Cubans to travel to Nicaragua has been reinforced in recent years. Especially after the Sandinista government established a visa-free policy for Antilleans. Thousands of Cubans hope to get cheap tickets to Nicaragua, either for commercial or immigration purposes.

However, since the visa-free policy was announced on November 22, the few available flights have been excessively expensive. Airlines such as Copa Airlines have established rates that are close to or exceed $ 2000.00 USD.

TOUCH THESE BLUE LETTERS TO SEE THE DIFFERENT FLIGHT OFFERS TO NICARAGUA IN JANUARY AND FEBRUARY.

Did you find out with Cuban Directory, the number 1 guide to global information on Cuba. If you liked it, share it with your friends!

Previous What does it mean and what consequences will it bring?
Next Spanish Super Cup: El Clásico and millions of Euros in Arabia