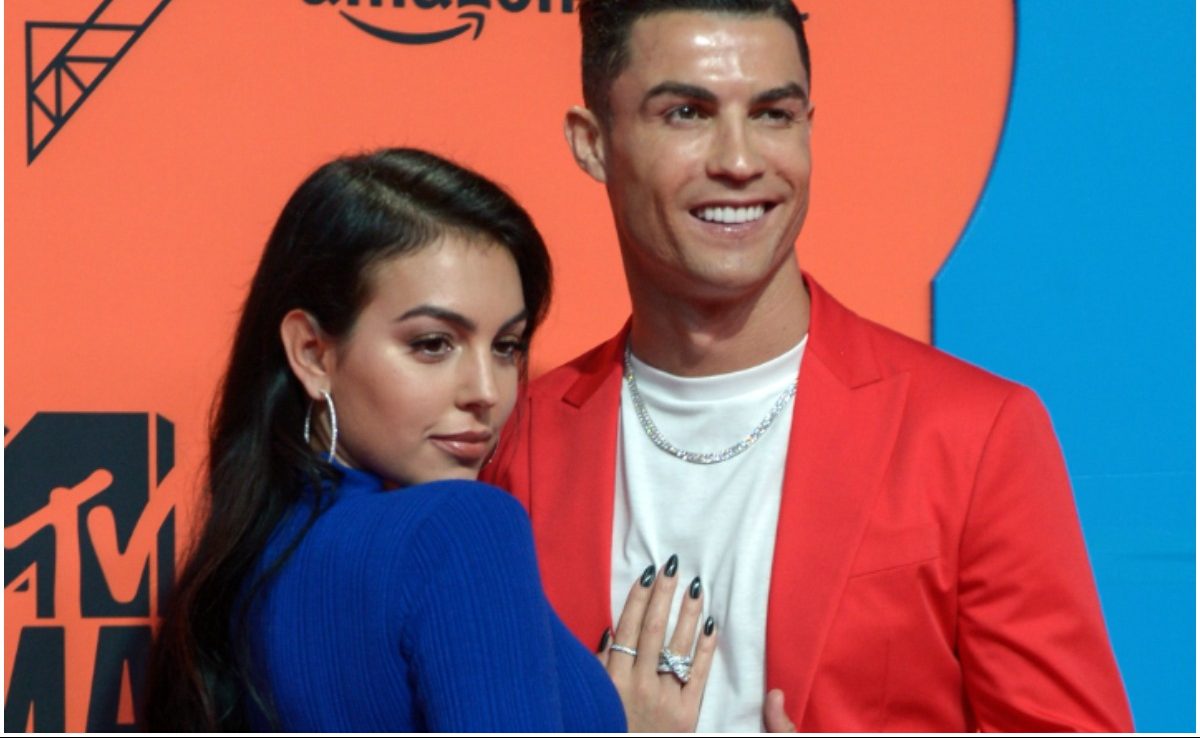 Georgina Rodríguez, Cristiano Ronaldo’s girlfriend, admitted that she lived in a storage room as an apartment

The documentary of Cristiano Ronaldo’s girlfriend, Georgina Rodríguez, and that’s it “I am georgina”Is giving a lot to talk about. The material, which premieres in Netflix On January 27, he has already shown some scenes of it. To show how humble his life was when Madrid arrived Georgina has admitted that she lived in an apartment that: “It looked like a storage room…”.

The Spanish model, Georgina rodriguez, he went back to his past to talk about how little he had when he began to try to have a more dignified life. The girlfriend of Cristiano Ronaldo He told how and what he did at the beginning to experience the city of Madrid upon his arrival. “… I was looking for a lot of cheap apartments, 300 euros. Y I ended up in an apartment that had been a storage room… A cold in winter and a heat in summer … “, said the beautiful brunette, who is in the sweet expectation of twins and who does not stop showing off her belly.

But everyone hopes that Georgina rodriguez tell how you met Cristiano Ronaldo. “The day I met Cristiano … My life changed.” The dancer also met the love of her life in a very expensive store, to which the one who was at that time a front of the Real Madrid, arrived to make a purchase. From that chance meeting, the couple did not separate more.

Georgina rodriguez jumped from anonymity to being on every billboard in Spain. In them you can read “I am georigina“With the seal of Netflix beside. Without a doubt, the mother of the children of the star of Manchester United, Cristiano Ronaldo, will give a lot to talk about.