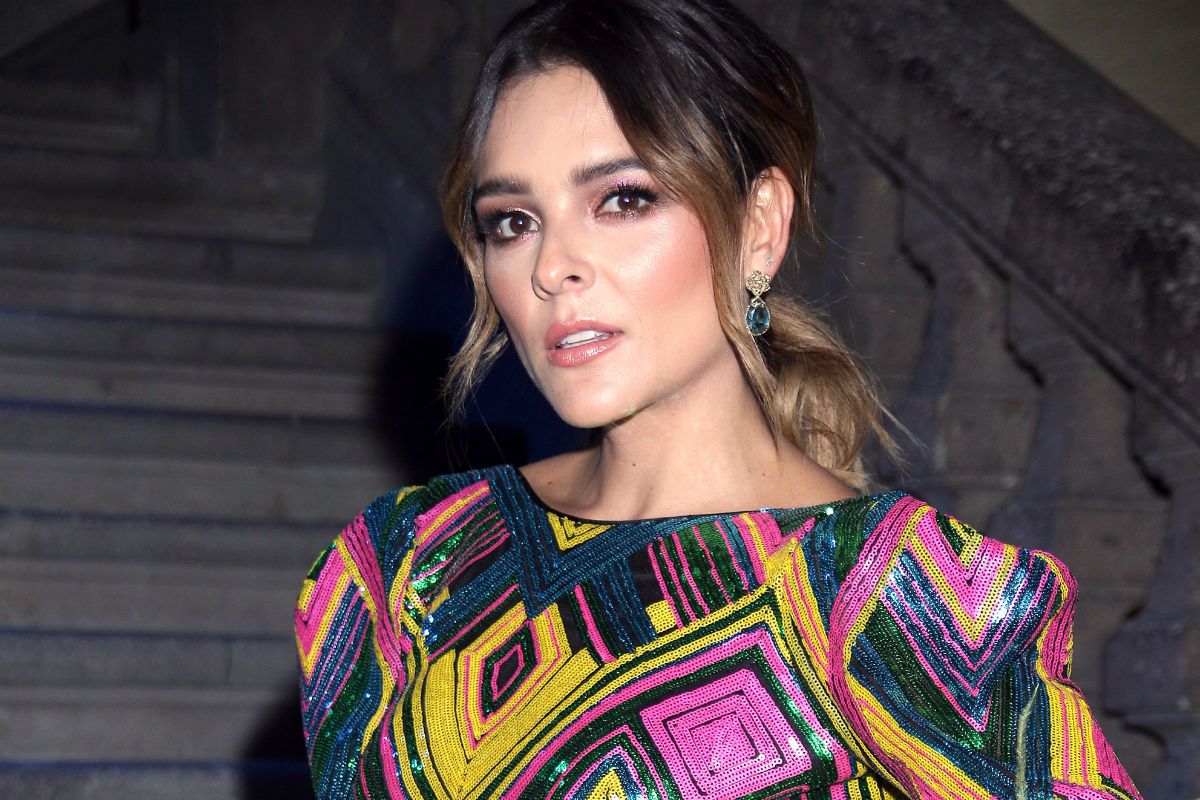 Grettell Valdez: they will have to amputate a large part of a finger

Grettell Valdez has started 2022 facing a serious health problem: A large part of your left thumb will be amputated.

According to a new biopsy, the results of which have been alarming, a new “wart” was detected inside the finger that “is expanded and is a virus that transmutes into cancer”Therefore, and to prevent it from spreading, it must be operated on.

“Luckily we already know what it is. It’s a virus. Yes they are going to remove a large part of my finger, but I don’t care “

“More than four years ago I got cancer on my finger. And, well, it disappeared in theory ”, but sadly, now after they reviewed it, they gave him an appointment to remove that strange mass shortly.

On what he experienced when he heard the news, Grettell explained: “I know what it feels like, I know what you are going through, I know the fears, the anguish that one experiences at that moment because the word is very strong, the situation is very strong”.

In 2018, the Mexican actress was operated on by an oncologist, who fortunately managed to eradicate the cancer in that same area of ​​the body in which they put a skin graft to reconstruct the finger.

“I had the skin implant done, suddenly they throw you like a panorama that we are going to remove a part of your skin, you are going to lose half of your finger, is that it? It was like very strong and alarming, really; my fear was literally two weeks of anguish until the time of surgery came and the moment I came out of the surgery it was peaceful, “he commented at that time saying that the condition he suffered is something rare.

“Mine, the truth, was one thing in a million, that is, it was a wound that transmuted. No one in my family suffers from this disease, neither from my mother nor from my father, so it was very bad luck, “he said.

For the moment, Grettell has not revealed when he will go under the knife, but on Instagram he showed that, in the face of the panorama, he maintains a very positive attitude: “For all the bad, he always smiles. Just a little love you can give me I read them! ”He wrote in one of his latest publications.

Previous Covid vaccine: Chile becomes the first country in Latin America to apply the fourth dose (and the second in the world after Israel)
Next New-generation Ford Fusion appeared without camouflage in the US.