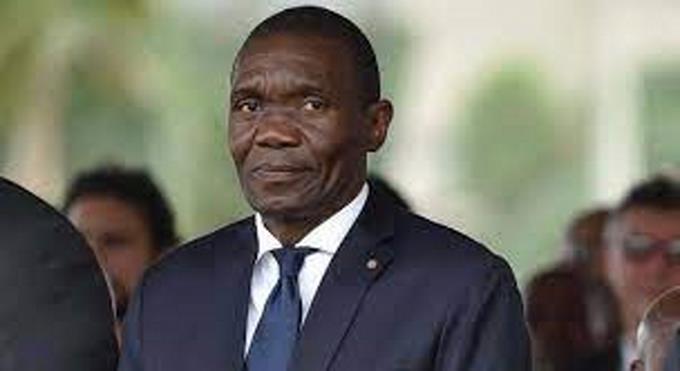 Haitian Senate resumes sessions after a year of crisis

Haiti’s Senate resumed sessions on Monday for the first time in a year but with just a handful of lawmakers in attendance, a sign of the country’s political crisis as it prepares for elections following the assassination of President Jovenel Moïse.

The Senate, nominally 30 members, now has only 10 because the country could not hold the elections scheduled for October 2019 and which were postponed several times later.

Of those 10 members, only about seven attended the session, in which House Leader Joseph Lambert delivered a speech.

Lambert declared that it is urgent to hold elections this year to strengthen Haitian democracy and give it legitimacy amid a lack of consensus.

“We have to work together,” Lambert declared to applause from those present in the room and from those who heard him through loudspeakers outside.

“This should be a year of dialogue,” he added.

Prime Minister Ariel Henry has promised to call a general election this year, but has not offered a specific date. The elections were originally scheduled for last year, but were postponed due to the coronavirus pandemic, the increase in gang violence and the murder of Moïse.

Shortly after the July 7 crime, Lambert declared himself president with the support of various politicians, but the announcement was generally ignored. Lambert has also criticized an agreement that Henry made with various political leaders to create a government of national consensus until elections can be called.

Henry was going to meet with other senators, while many Haitians debated his terms on the radio and on social media.