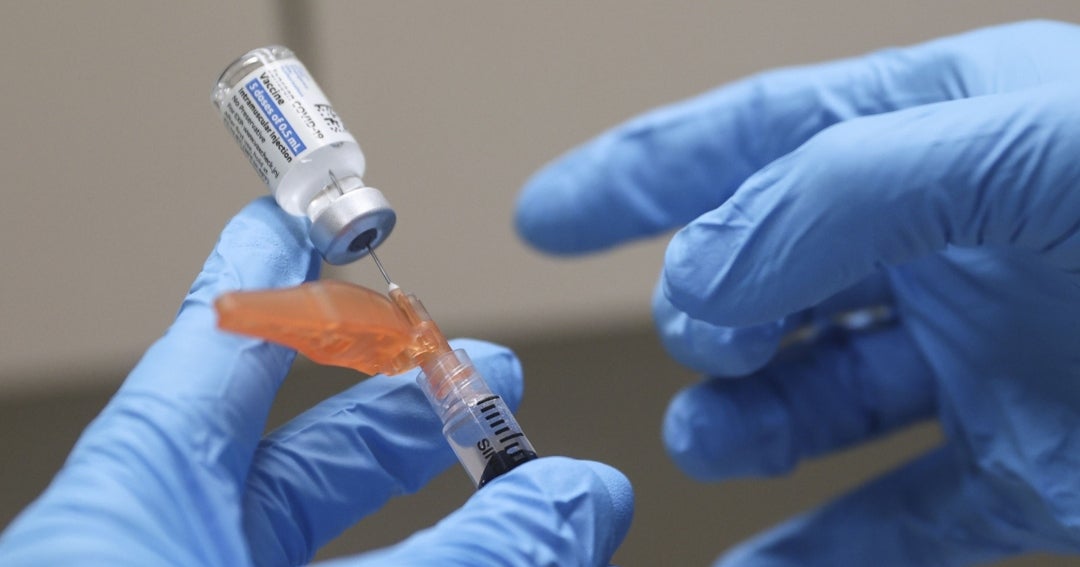 J&J Vaccine Gets Extra Warning About Bleeding Side Effect

US regulators have reviewed the Covid-19 Vaccine Fact Sheet from Johnson & Johnson to warn of the risk of a rare bleeding disorder.

The Food and Drug Administration said in a letter to the company Tuesday that reports of adverse events suggested an increased risk of immune thrombocytopenia, or ITP, during the 42 days after vaccination. Symptoms include bruising or excessive or unusual bleeding, according to the agency.

The changes to the fact sheet include recommendations to vaccine providers about giving the J&J vaccine to people with existing medical conditions, including those with low platelets, a type of blood cell that helps stop bleeding.

J&J said in a statement that “people who have been previously diagnosed with ITP should speak with their healthcare provider about the risk of ITP and the possible need for platelet testing after vaccination.”

The J&J vaccine has also previously been linked to rare but serious blood clots, a condition called Thrombocytopenia Thrombosis Syndrome, or TTS. Women ages 30 to 49 were at the highest risk, according to the Centers for Disease Control and Prevention.

So far, about 17 million Americans have received the single-dose vaccine. Last month, the CDC recommended messenger RNA vaccines made by Moderna Inc. and Pfizer Inc. for use in adults instead of the J&J injection. 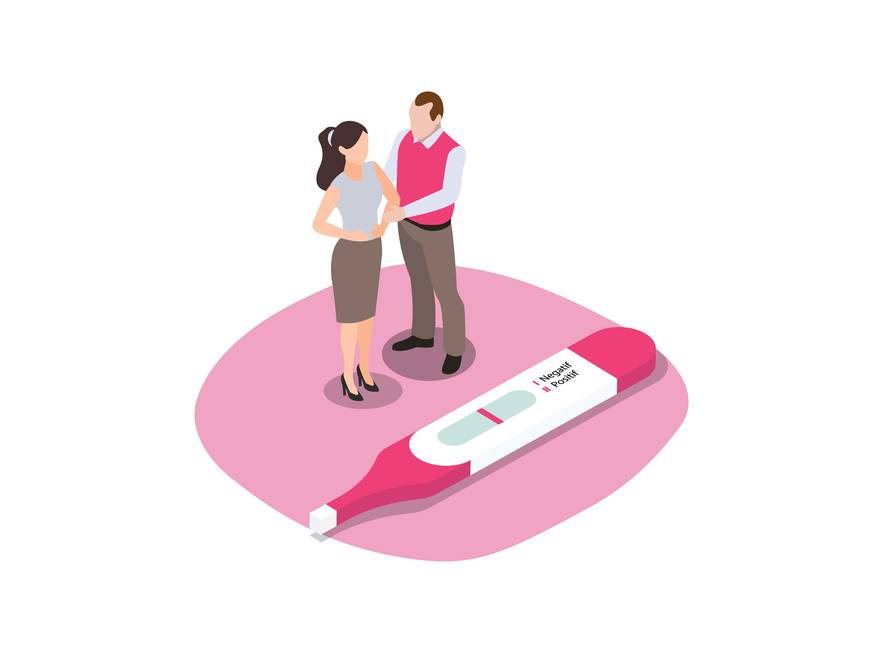 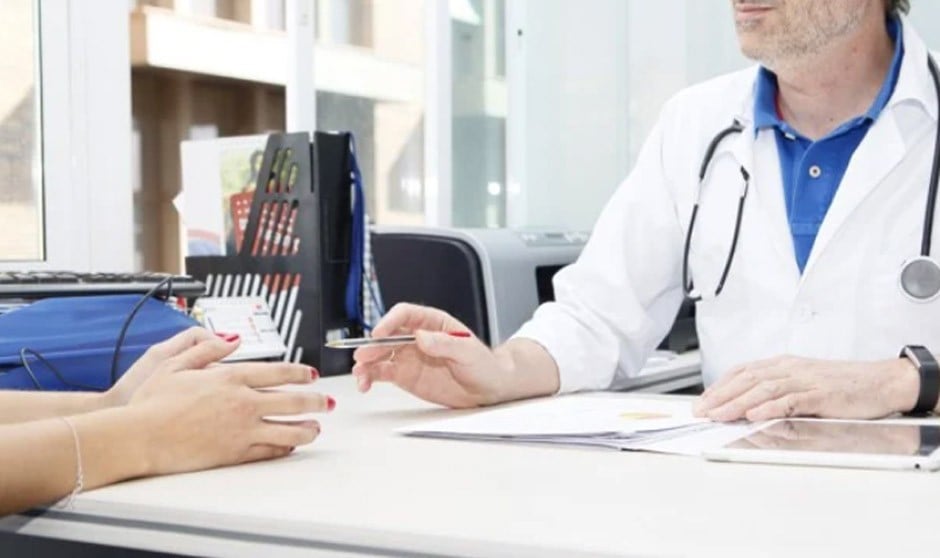 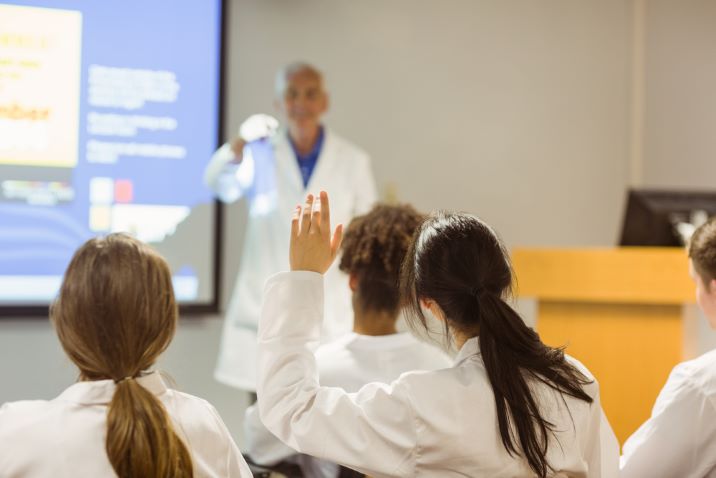