What you should know

Cautious optimism that New York has passed the peak of the Omicron variant wave strengthened a bit further on Wednesday. Today Governor Kathy Hochul reported another decline in daily cases and a slowdown in growth in hospitalization rates for the third day in a row.

Nearly 59,000 new cases were reported daily, an increase of about 10,000 cases from Tuesday’s figures, although the latter may have reflected delays in reporting over the weekend. The positivity rate stood at 17.37%, marking the third day in a row that fewer than one in five COVID-19 tests in New York tested positive and the only day in that stretch that the total number of tests exceeded 350,000.

While it is a far cry from the positivity rates of 1% to 1.5% that New York City reported just two months ago, in early to mid-November before the rise of Omicron, it is a drastic reduction from the reported rates that have exceeded 30% in recent weeks.

The mobile positivity rate has declined in eight of New York’s 10 regions over the past three days, while the two reported increases have seen only mild infection growth.

Hospitalizations amount to 12,671 as of Wednesday, the highest total since April 26, 2020 and a net increase of 131 from Tuesday, but the slowing trend in growth rates continues and is the reason for the cautious optimism of the condition. Meanwhile, the number of daily deaths was 166, again a new high since the launch of mass vaccination.

However, hospitalizations and deaths are lagging indicators and are expected to continue to rise for weeks after the increase in cases slows.

“The data we’re seeing on new infections offers a glimmer of hope that disciplining New Yorkers to combat the winter surge is paying off,” Hochul said in a statement. “We are getting over this, but we must remain vigilant and not take our hard-earned progress for granted. We know what works: Make sure you and your loved ones are vaccinated and boosted, wear a mask, and be careful in closed public spaces so that we can finally put the pandemic in the past. “

A day ago, the governor seemed relieved when she said that “it looks like we could be surpassing that peak” in a COVID update delivered from her office in Manhattan.

When asked if he might consider allowing his statewide mask-wearing mandate, which was extended until February 2 as part of his winter increase plan, to expire at that time, Hochul said he wanted to “win a little longer. This trend is completely new. “

“I have to make sure it sticks, first and foremost, and I hope it does, but I’m not going to be guessing in this business,” he added.

It’s holding up so far, and while there’s a way to go, the Omicron surge’s downfall could turn out faster than previously thought, especially in terms of cases.

New York City and Long Island, for example, top the charts for hospitalized COVID patients per 100,000 since Dec. 1, but they are not the regions that are at risk of overwhelming their facilities. Hochul said Tuesday that he had halted elective procedures in three regions, Finger Lakes, Mohawk Valley and central New York, because current hospitalization rates put bed capacity at risk.

The city’s Health Commissioner, Dr. Dave Chokshi, was slightly less optimistic Wednesday than Hochul a day earlier about the apparent plateau in cases.

He fell short of calling the latest data a “ray of hope,” citing continued increases in hospitalizations and the delay factor associated with them.

Chokshi said it is critical to continue with the Omicron measures currently in place, a sentiment Hochul agrees with even as he considers potentially relaxing them in just a few weeks.

The developments come as recently released state breakthrough data highlights in stark reality the viral force that crippled the workforce in every key industry last month and continues to assert its power around the world – reasons why Pfizer and Moderna are struggling to make a specific vaccine against Omicron that some say is too late.

To be sure, viral rates continue to rise in most key indicators, but the growth rate appears to be slowing down, sometimes dramatically, over the last week. Time will tell if this is a promising trend or just a blink in this latest wave.

Dr. Anthony Fauci told our sister chain News 4 Last week she thought the Omicron spike could be a matter of weeks, and CDC Director Dr. Rochelle Walensky said it is possible (though not certain) that cases are declining as fast as they are increasing.

Nationally, the prevalence of Omicron is believed to reach 99.1%, according to new CDC data updated Tuesday. The agency estimates that the proportion of cases of the variant in the New York region, which for its purposes includes New Jersey, Puerto Rico and the Virgin Islands along with that of New York, reaches 99.7%.

“The sudden and steep rise in cases due to Omicron is resulting in an unprecedented daily count of cases, illnesses, absenteeism and stresses on our healthcare system,” Walensky said at a COVID briefing at the White House on Wednesday. . “The risk of hospitalization remains low, especially among people who are up-to-date on their COVID vaccinations. However, the staggering increase in cases of more than 1 million new cases each day has led to a large number of hospitalizations. totals “.

“We must do our part to protect our hospitals and our neighbors and reduce the spread of this virus,” added Walensky. “We know what works against COVID-19. This means getting vaccinated and getting boosters, wearing a mask in closed public places in high transmission areas, and currently, that’s over 99% of our counties, and getting tested before meet with others. “ 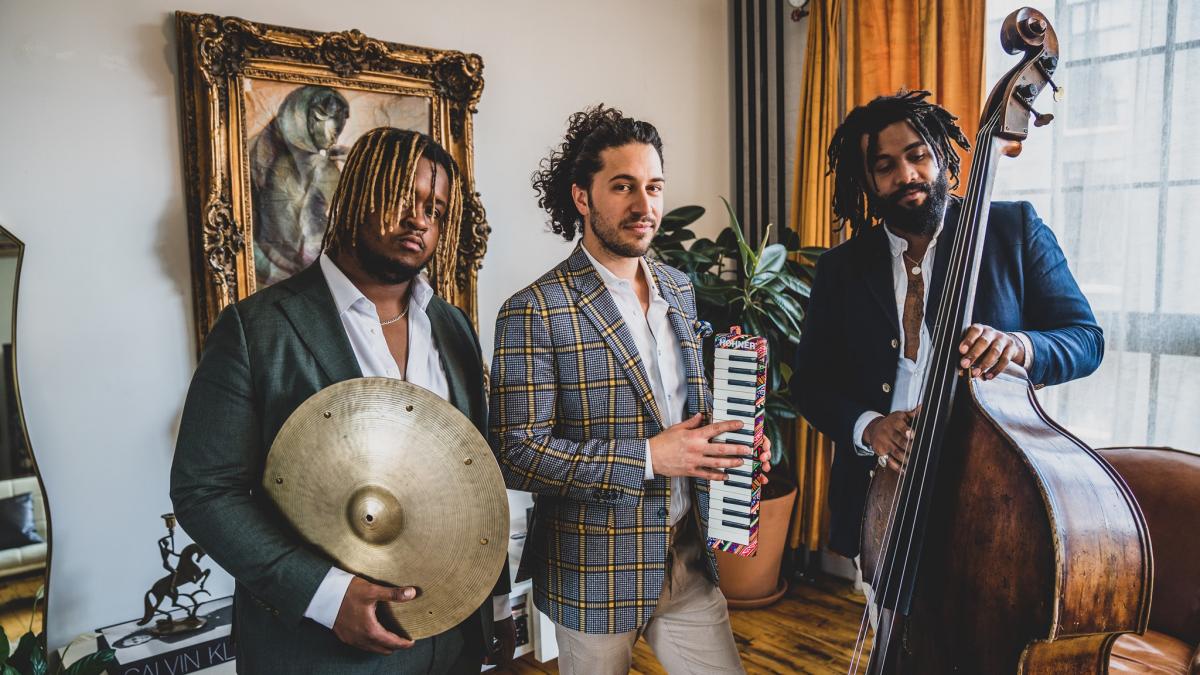 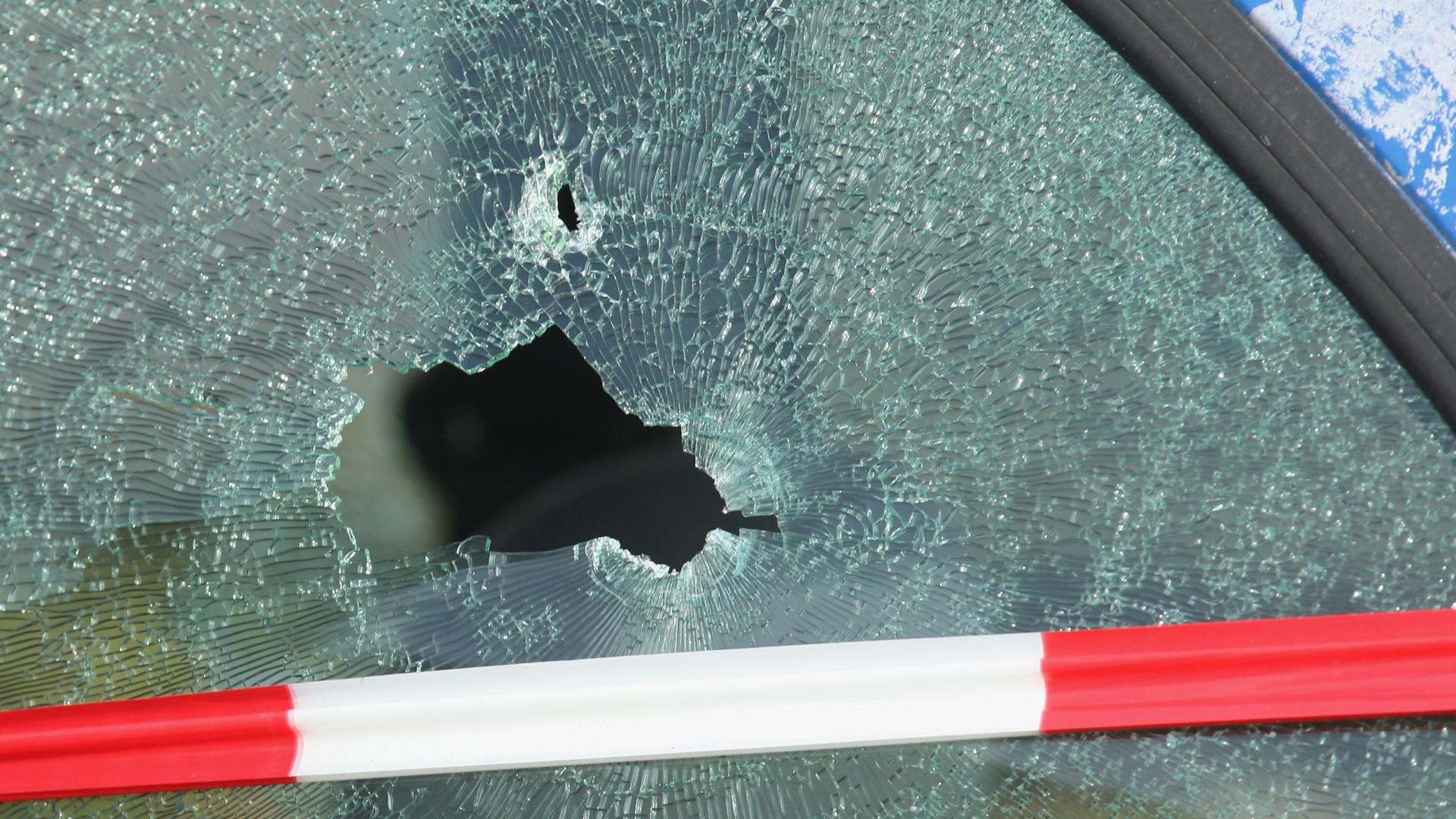 New York It is one of the most important cities in all U.S and there …