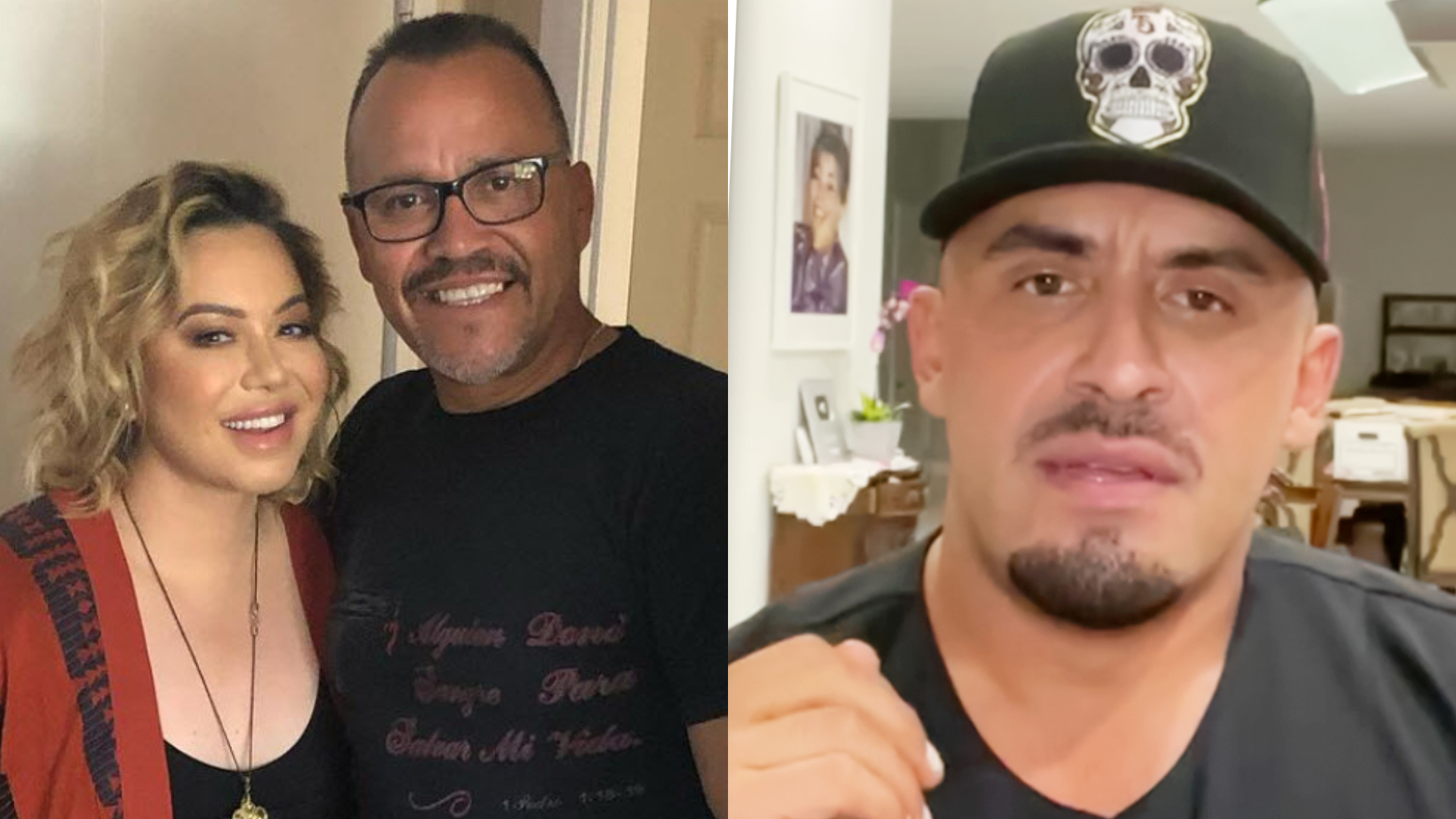 The religious pastor brother of Jenni Rivera, Pedro, launched an energetic call to the family to stop the conflict in which the family is immersed and that broke out on January 5 when his niece Chiquis pointed to her uncles Juan and Rosie Rivera.

Pedro Rivera Jr. cries out for the conflict in his family to stop

In statements presented in ‘Ventaneando’ this Tuesday, January 11, Pedro Rivera Jr. called on his brother Juan to end the war of statements between him, Lupillo and other members of the family.

However, Pedro Rivera Jr. revealed that he had not obtained a favorable response to his cry: “They have told me ‘no, you just protect them’, but it’s not like that. I am in the midst of the whole family. “

Faced with this situation that has left the family exposed, Pedro Rivera Jr. assured that he has tried to establish a truce between his brothers and nephews.

” I’m trying to bring reconciliation or peace because that is what God called us to: to bring peace in the midst of all, “he said.

Pedro Rivera Jr. assured that his sister Rosie “has never taken money” because “she does not need it”: “She knows how to manage, she has her job, I have known many mistakes to Rosie, but of thief and thief, no“.

In the ‘live’ that Chiquis did on January 5, she said that Rosie Rivera was aware of the alleged “theft” of $ 80,000 that was committed at Jenni Rivera Fashion and questioned her aunt’s actions by saying that “it was not honest” with the situation.

In the family conflict that has been unleashed, Mrs. Rosa Saavedra has been harshly criticized by some on social networks. They point out that is unable to achieve peace between his children and they question him that he is not impartial in the matter.

But for his son Pedro Rivera Jr., this perception is incorrect: ” My mother adores all her children, My mother loves all her grandchildren, although many times, because of the comments, she does not look at herself like that. “

“My mother does love them,” he added, but acknowledged that this current war sends a painful image of the family to public opinion.

” We are giving more shame to the people, “he admitted,” we were an example family for many who want to get up like this: off the ground, like my father.

“Now we are setting a very bad example And that makes me very sad because the time will come when we all have to leave this life and the least I would like to see is that they come with their hypocrisies after they have died and are crying. “

Chiquis’s uncle apologizes to her and her brothers

In the interview, Pedro Rivera Jr. revealed that he already apologized to Jenni Rivera’s children.

” I asked for forgiveness, I said, ‘You know what? please forgive me because I have not been there as uncleAs godfather, forgive me for being like this, ‘”he said.

“Sometimes I am ashamed of not knowing how to reach you“said the pastor and mentioned that the response he received from his nephews was favorable.

Previous Jon Lester announces retirement after 16 seasons and three World Series titles
Next This company pays you $ 5,000 if you quit before two weeks