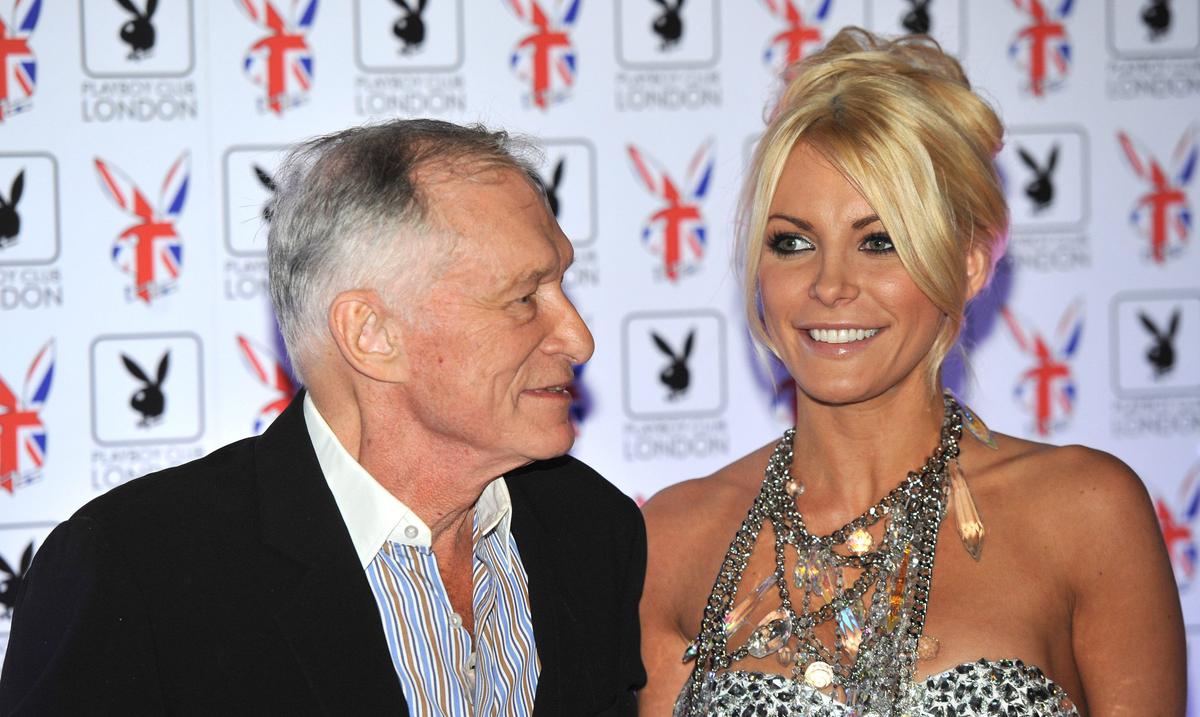 The widow of Hugh hefner, Crystal hefner, He confessed today that he lost thousands of followers on social networks when he decided to reverse the cosmetic surgery operations he had undergone and began to publish more discreet photos, although he said that now he has begun to gain more female fans.

In a publication on her social networks accompanied by a portrait in which Hefner appears in a turtleneck, the former Playboy model explains that in the last five years, her publications have gone from being “not suitable for work”, in reference to its not very modest character, to being more “real”.

“I removed everything fake from my body and deleted all my old photos. I am more authentic, more vulnerable and I feel that I am more myself “said the 35-year-old, who married the founder of Playboy in 2012 and remained by his side until his death in 2017.

Crystal Hefner admitted that she began to grow her number of followers on social media during her years in Playboy: “Certain photos make you have more followers. In short, sex sells ”, he asserted.

But, With the disappearance of sensual photos and a more natural appearance, the Californian model initially began to lose “thousands of followers per day”, and wondered if her accounts in the networks would survive the change.

But now it has changed. (…) Most days my account is growing, “said Hefner, who specified that among his new followers there are many more women than men.

“Now I really feel that I have an army of followers who care about me and who see the soul behind the lens,” he settled.