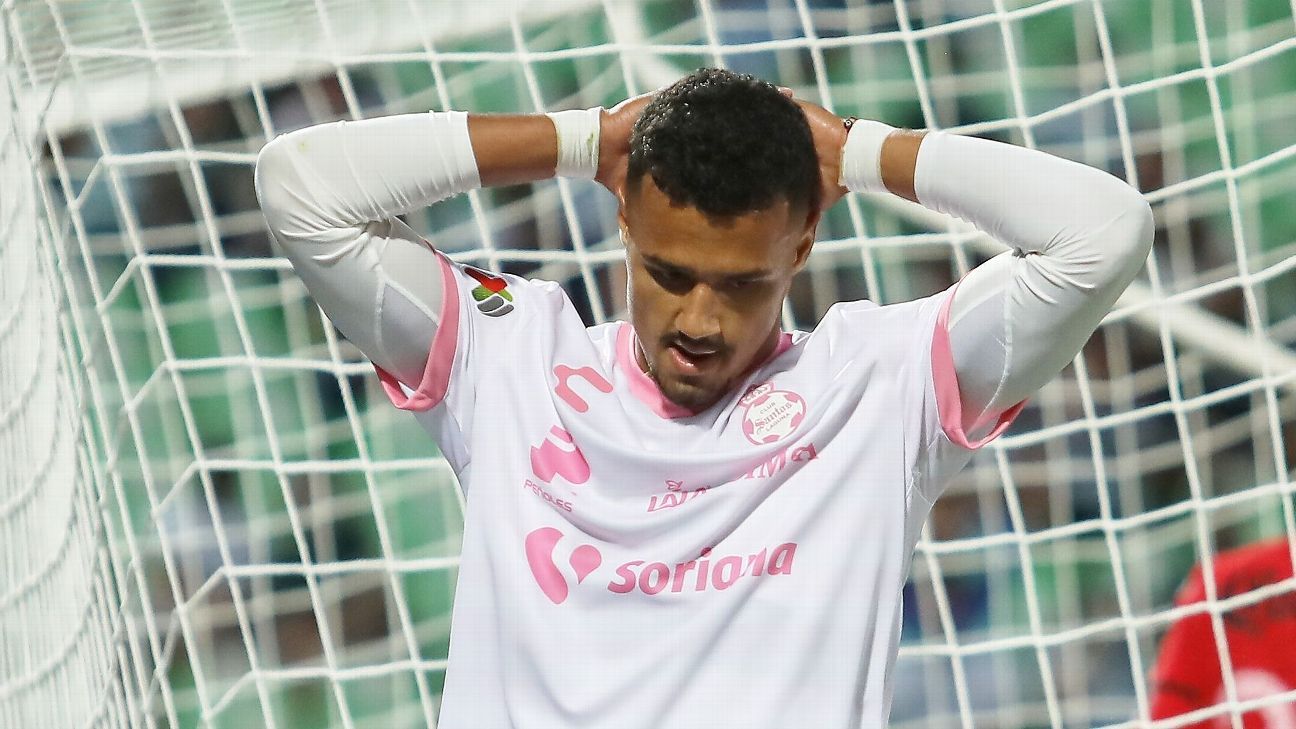 The executive president of Saints, Dante elizalde, highlighted the sale of the player Alessio Da Cruz, after “washing dirty clothes at home” after what happened with the footballer during the 2021 Opening Tournament.

“I think there was a biased information management, I think it is worth it and it is a wise question that I would like to clarify, the issue of Alessio It is due to a situation that has been constantly appearing since the previous tournament.

“There was even talk of some indiscipline and anomalous situations that arose, but this secrecy or the fact of keeping it secret was due to the contractual situation and to being able to make an intelligent move that could protect the patrimonial part of the club, as we have always managed these kinds of situations, The laundry is washed at home“, he indicated.

The player played eight games with the Lagunero team during the previous tournament, in which he scored three goals, but was separated from the team due to indiscipline, according to what coach Guillermo Almada declared at the time, and now he returned to Serie B Italian to integrate with the LR Vicenza.

Elizalde said that the club had to guarantee that the player left in the best conditions and that their obligation as leaders is to protect the Lagunero institution.

“Due to the patrimonial situation, we had to guarantee that the player could leave in the best conditions for the club, because let’s not forget that our obligation is that, to protect, not as fans, and tear our shirts and go out and scream without a shirt for the goals , our mission and our mandate in this organization is to act with absolute passion 24 hours a day, seven days a week.

“Under that premise we had to protect the heritage and we had to carry out and carry out this process in this way to achieve what we have today, a transferred player and that with this departure we could allow the arrival of Leo Suárez to cover the situation on the pitch “he added.

The executive president stated that the situation of Alessio Da Cruz was attended by internal club affairs and that the way of working is what has led the team to be successful in recent times. 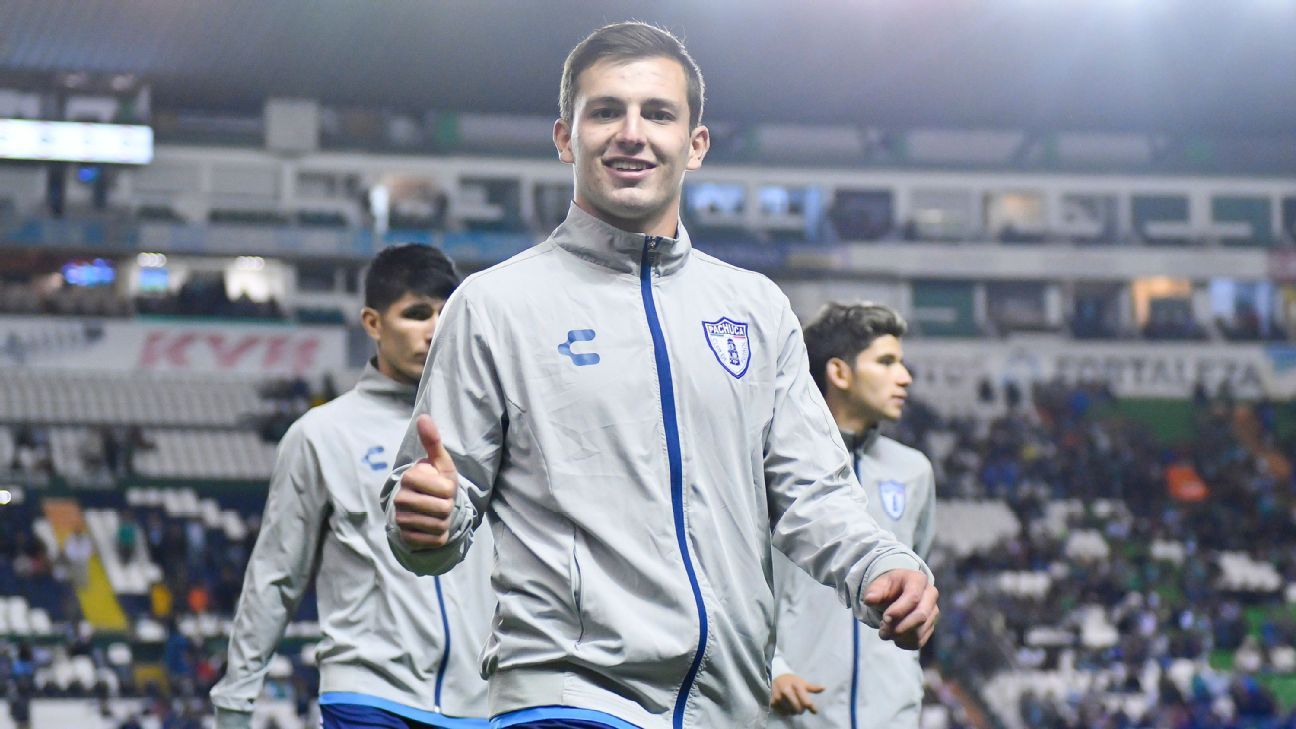 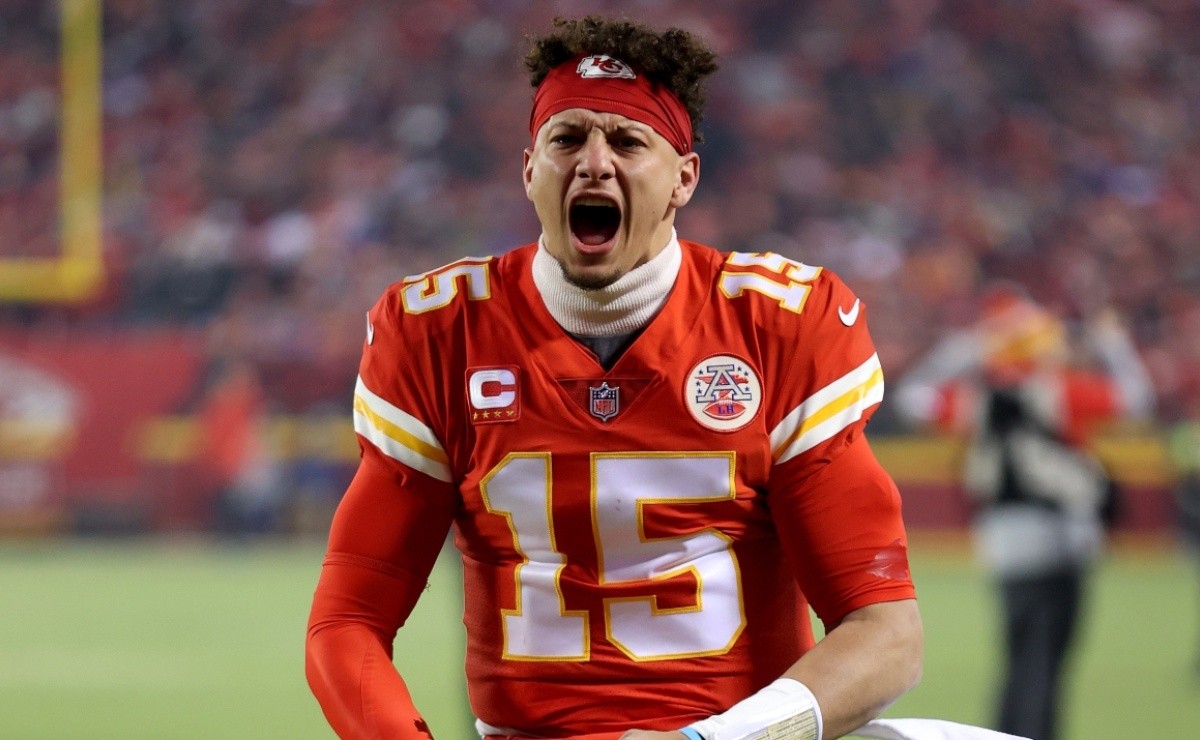