NEW YORK – A Bronx man has been sentenced to 17 years in prison after pleading guilty to fatally shooting a man in a subway station in front of the victim’s 5-year-old son in 2019.

According to the investigation, on October 4, 2019 at 6:30 pm, at a subway station located at 167th Street and Grand Concourse, 24-year-old James Cubille met with his ex-girlfriend to pick up his son. Hollis, who was in a relationship with Cubille’s ex-girlfriend, appeared, argued with the victim, pulled out a gun and shot him in the torso in front of the victim’s son, the ex-girlfriend and several passengers fleeing the scene. Hollis turned himself in to authorities two days later, according to prosecutors. The victim was pronounced dead upon arrival at Lincoln Medical Center.

“The defendant argued with a man inside a busy Bronx subway station and fiercely shot him in front of the victim’s five-year-old son and several passengers,” Clark said in a statement. “The boy has been deeply traumatized ever since. I send my condolences to the victim’s family, especially the young man who saw his father die in such a cruel way. “ 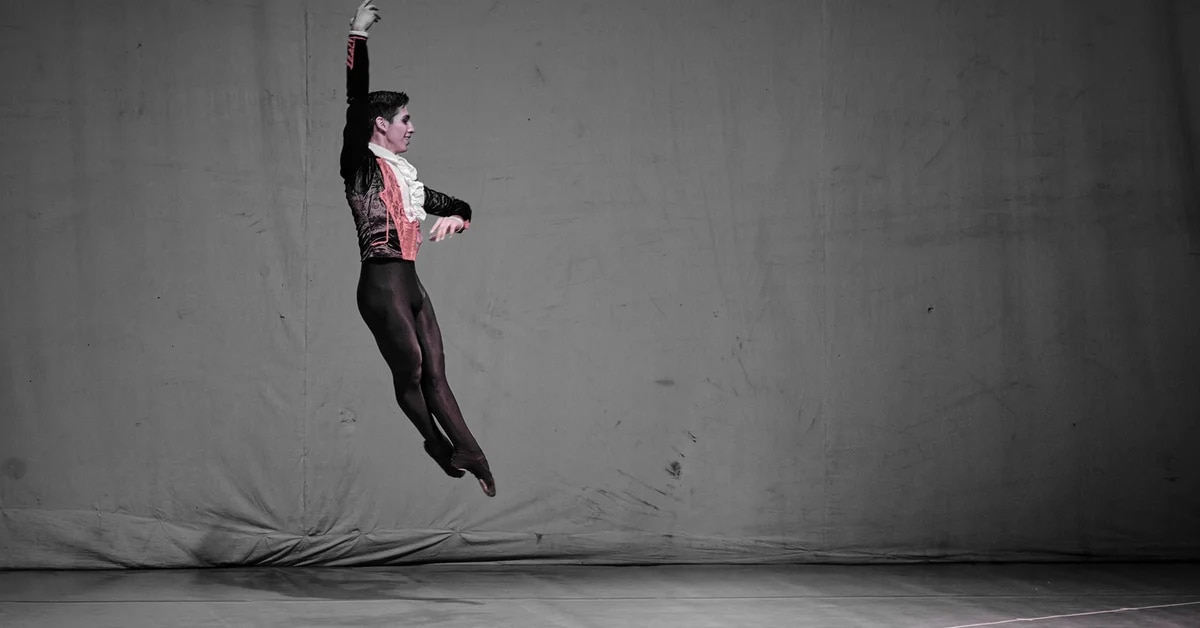