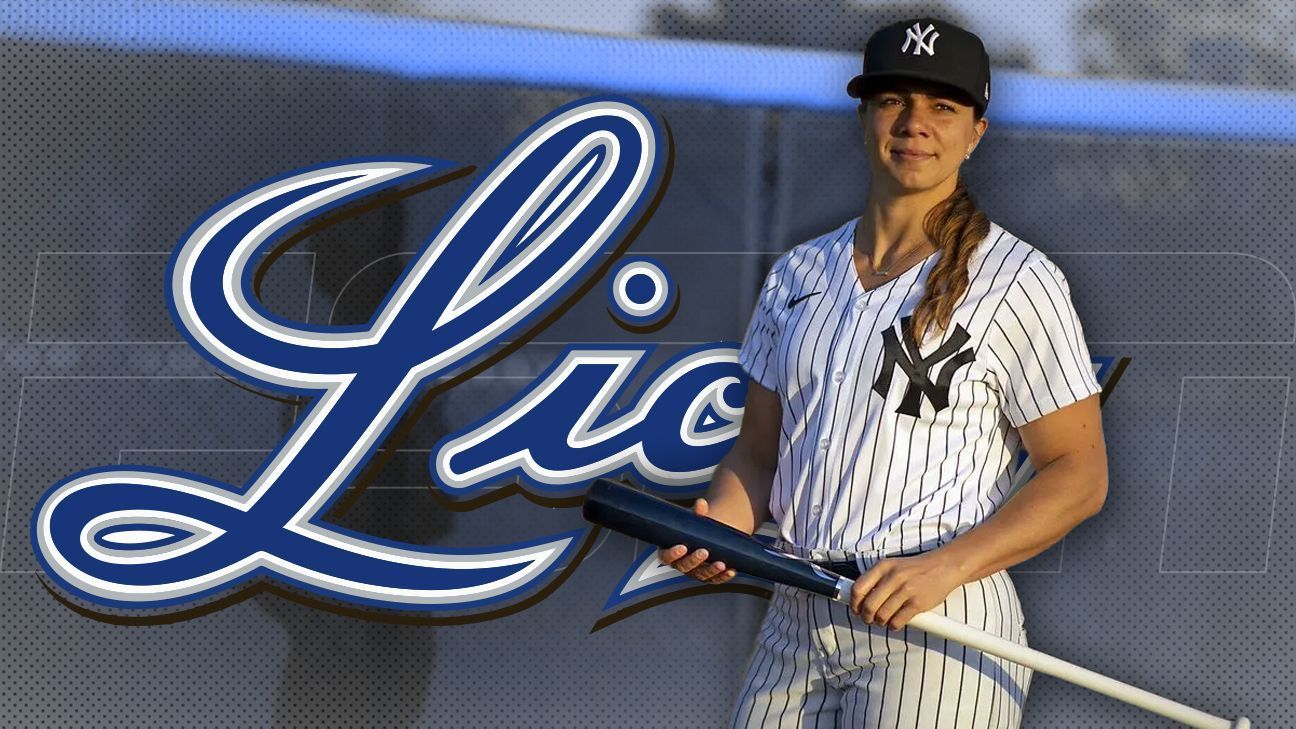 In the midst of limbo due to the absence of conversations between the Major Leagues and the Players Association, the good news is scarce and the history of Rachel Balkovec is one of them.

The New York Yankees promoted the, to date, hitting instructor in Best Leagues to manager of the Class A low affiliate in Tampa, thus becoming the first female manager in an MLB branch, sources confirmed.

But within his vast professional experience, as can be seen in his profile on the LinkedIn portal, his time in winter baseball in the Dominican Republic stands out.

Balkovec was with the Tigres del Licey from October 2012 to January 2013, the four months that each local ball season runs in the Caribbean country, and according to his profile, he was part of the Marketing and Promotions Department.

But what exactly were the roles of the one who will become the first woman to lead a branch of a Major League team?

According to an interview offered by Balkovec to Fox Sports last March, she declared to have done an internship with a “Wonderful team” of the Dominican Republic referring to the Licey.

According to Rachel, during her time with the Tigres she had the opportunity to perform various functions in the main office and was also able to work on certain aspects of the administrative department and baseball operations at the same time of the blue team, despite the fact that its functions were focused on marketing and promotion involving among other things fans, children and the club’s mascot.

At the end of his internship with the Tigres del Licey, Balkovec was later with the Chicago White Sox, St. Louis Cardinals, Houston Astros in various roles, until he reached the New York Yankees.