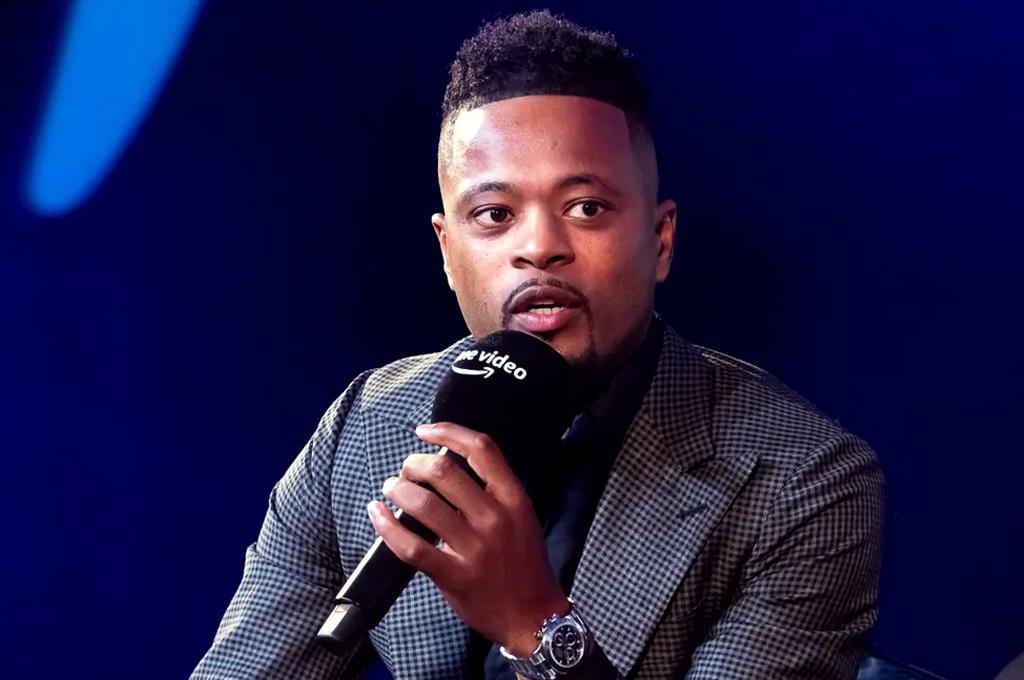 “There are at least two players per club who are homosexuals”

Patrice evra it does not beat around the bush. The former Manchester United player has caused a stir with his latest statements in France regarding homosexuality within football.

He did so while answering questions from readers of ‘Le Parisien’ on the occasion of the publication of his autobiography ‘I Love This Game’.

“In football, if you say you’re gay, it’s over,” said Evra, who recalled what happened while he was a footballer. “When I was in England, they brought someone in to speak to the team about homosexuality. Some of my colleagues said in that conversation: ‘It is against my religion, if there is a homosexual in this locker room, he has to leave the club’ … “, Evra recalls.

Then he blurts out: “At that moment, I said: ‘Let everyone shut up.’ Can you imagine it? I have played with players who were gay … One by one, they opened up to me because they are afraid to talk about it in another way. There are at least two players per club who are gay. But in the world of football, if you say so, it’s over ”.

Patrice evra He also spoke of the crack of the PSG, Kylian Mbappé, the great star of France, of whom he only had positive words.

“He has a good education. I’d like to see Kylian get out of the way .. I love him, but he’s too clean and that’s hiding something. When I hear him speak, I feel like I am listening to a politician. I hope that on the pitch he thinks about the team and not about his personal goals, because the star is the team, not a single player ”, he said in ‘Le Parisien’.