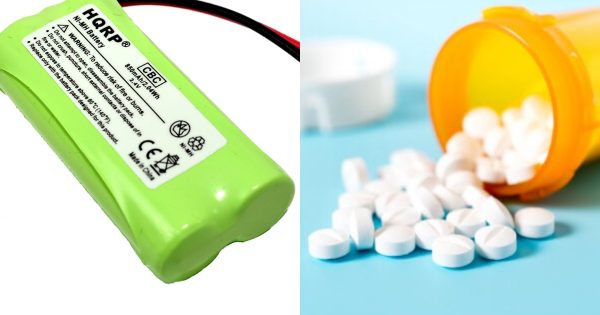 What is lithium? Its importance as a power generator and in medicine

Due to the controversial lithium tender by the Government of Sebastián Piñera, just two months after the end of this mandate, this mineral has been on everyone’s lips. For this reason, various sectors of society have referred to this issue, explaining the risks involved in this sale which has already been awarded to two companies.

In this new edition of Un País Generoso, we talk with Gabriel León, Molecular Biologist and scientific communicator. Who told us about the uses of lithium within medicine and as an energy generator.

🔴 today @GaboTuitero in #UnGenerousCountry explains the uses of #Lithium, especially in medicine ⚗🧬 To be even more informative we use this aerial photo of a lithium miner, which according to @ivanguerrerom looks like shower water from @elwerne, via https://t.co/xz3Pmgp8JD pic.twitter.com/QZ99LZB5sz

Our favorite scientist explained that lithium predominates in manufacture of batteries and drugs.

Regarding its use as a power generator, in the 1970s, an oil company expressed concern that this fuel had its days numbered. So they created a millionaire fund to finance scientific research to find another mineral that had nothing to do with crude oil.

A Stanford academic came to this investigation, who realized the great benefit of lithium batteries. For this, he traveled to New York to expand the project and present it to the world.

This mineral in general was very unexploited at that time and very little abundant. In fact, it is the third lightest on the periodic table after the hydrogen and helium.

Lithium can be found in Australia and in salt flats around the world. But nevertheless, its extraction is unsustainable, since it is necessary to pump water towards the interior of the earth to recover it. As this mineral is in deposits in arid areas of the world, With the little water that exists, its exploitation is a great dilemma, especially in an age where electromobility is vital.

On the other hand, lithium is widely used in the pharmaceutical industry. Initially, It was used to treat gout, a disease of the joints.

However, it was later discovered that it could be used to treat neurological problems. This since in Texas, year 1881, a woman diagnosed with mental disorder He began to drink water from wells, improving his problem.

For this reason, these wells became very famous, being known as “Crazy Water”, later discovered to have lithium. In this way, it began to be used slowly for these purposes, ending up even at creator of the 7 Up drink. Who in 1829 had created a soda with lithium chloride, although it was later canceled by deaths of people from cardiac arrest.

In this way, lithium acts as a moderator of mood, being even honored on Nirvana’s song “Lithium”. However, prolonged use can cause kidney damage therefore, drugs of this type must be consumed with caution. 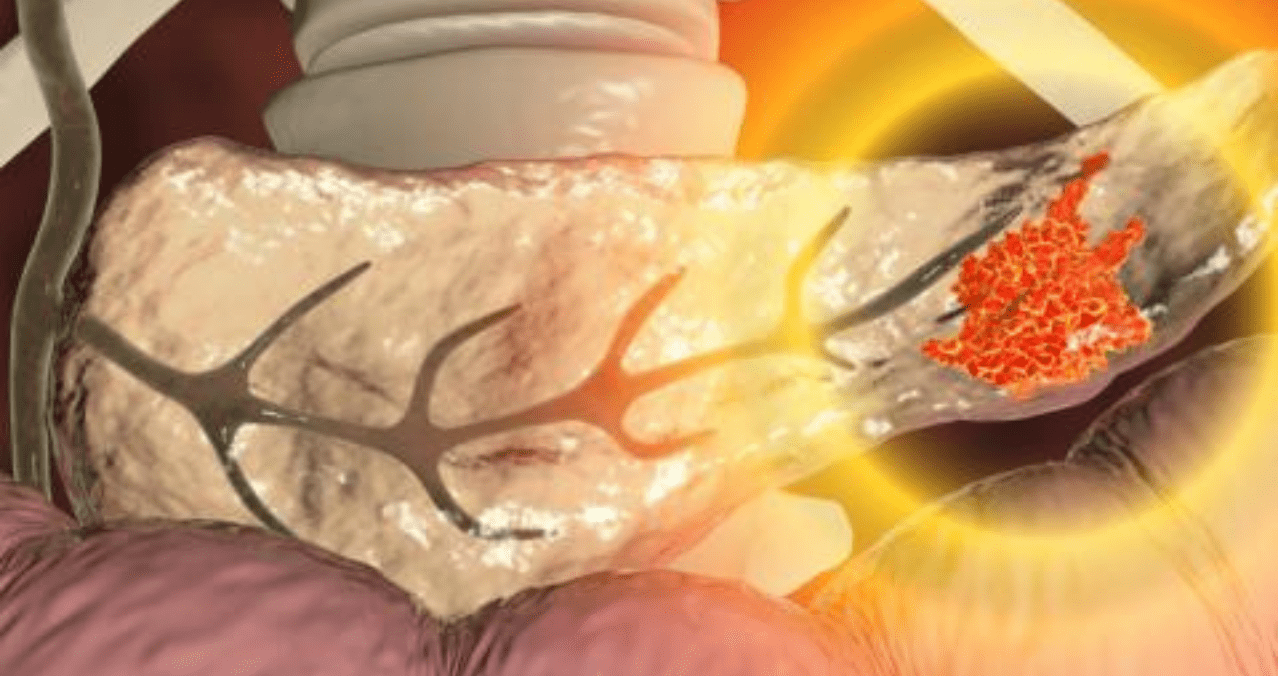 They discover for the first time fungus that resists any medicine 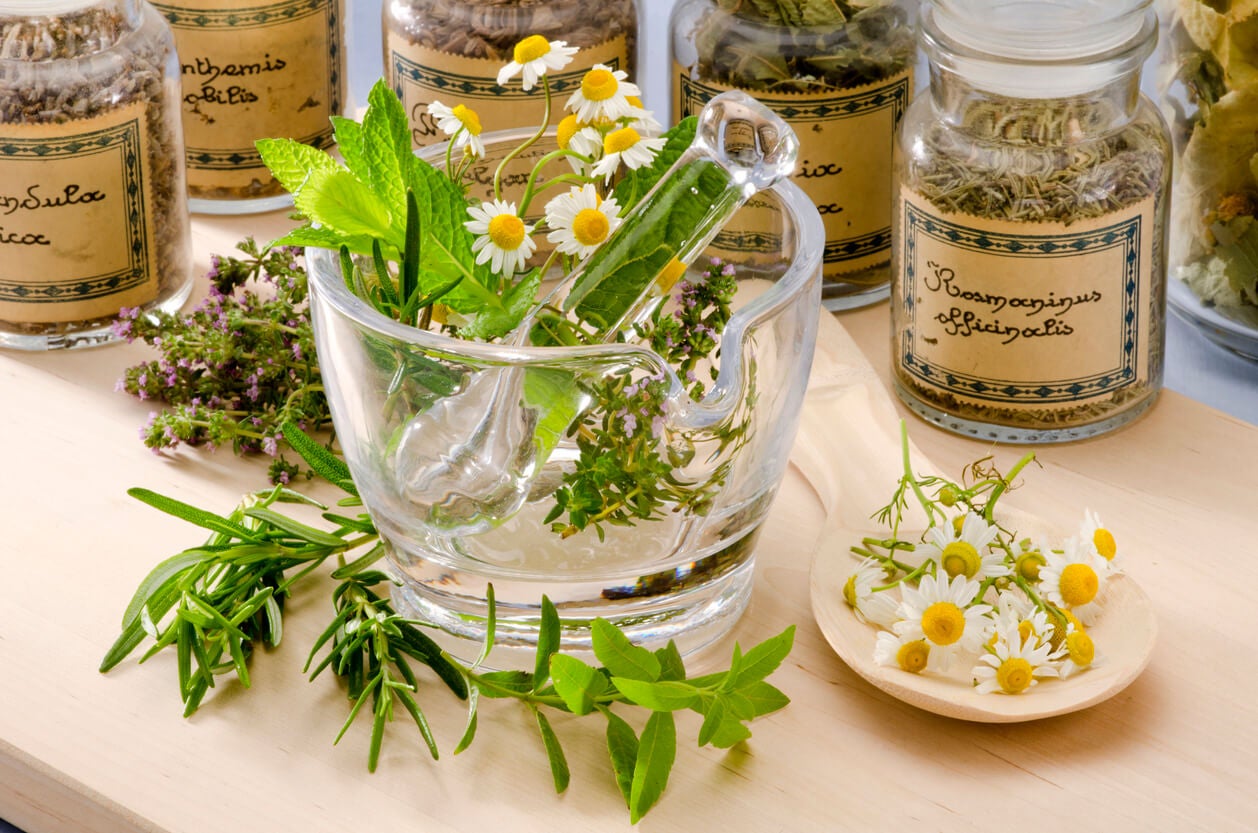 What are the disadvantages of natural medicine? 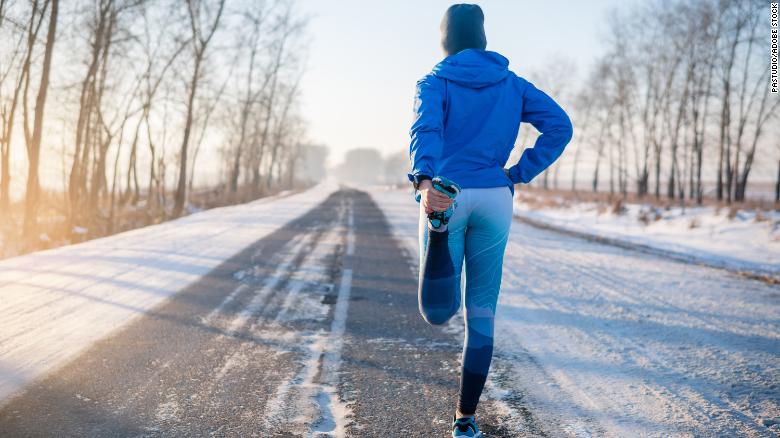