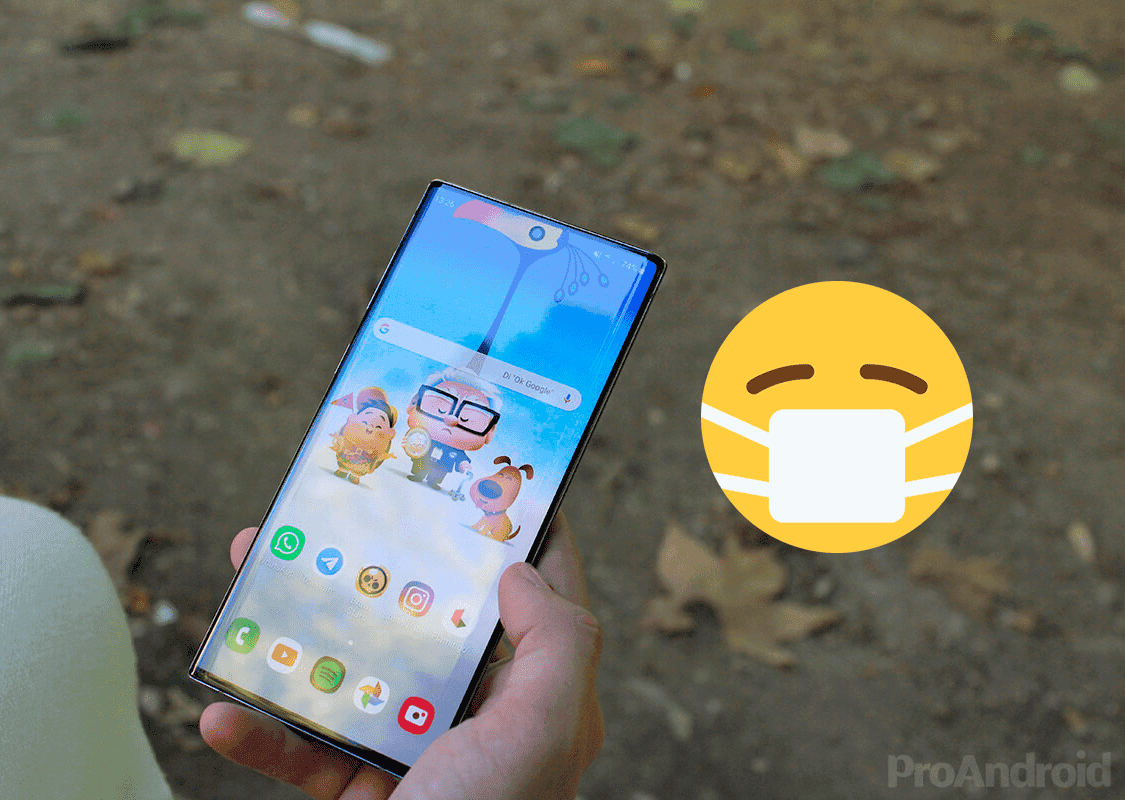 Your mobile has many more bacteria than your toilet toilet

Do you never clean your smartphone? Have you ever wondered if it is harmful not to do it? Today it’s time to talk about cleaning bacteria and various risks of smartphones. It is very possible that you have not stopped to think how dirty or infected your mobile, something that can directly harm you. It may appear to be clean, but that does not mean it is bacteria free. No disinfect the mobile It could be dangerous!

Your mobile screen contains up to 600 bacteria

A study of the University of Barcelona conducted in 2015 revealed that today’s mobile screens contain up to 600 bacteria different. Bacteria are everywhere, so it’s hard to know if 600 is a worrying number.

To compare it directly in the study, it was also revealed that a toilet toilet has, on average, 30 times less bacteria than a smartphone. You would probably not bring your face close to a toilet no matter how clean it is, but instead you do carry your mobile to your face constantly.

Of course, just because you have more does not mean that they are all highly dangerous. There may be more dangerous bacteria in your toilet than on your mobile. It is also possible that many are shared with each other for obvious reasons.

Between the 600 bacteria that can contain the screen of your mobile there is more than one that can directly harm you. According to the study, 20% of foodborne infections occur at home. It may be that a part of that percentage is due to not clean the mobile.

Cleaning the mobile is not disinfecting it 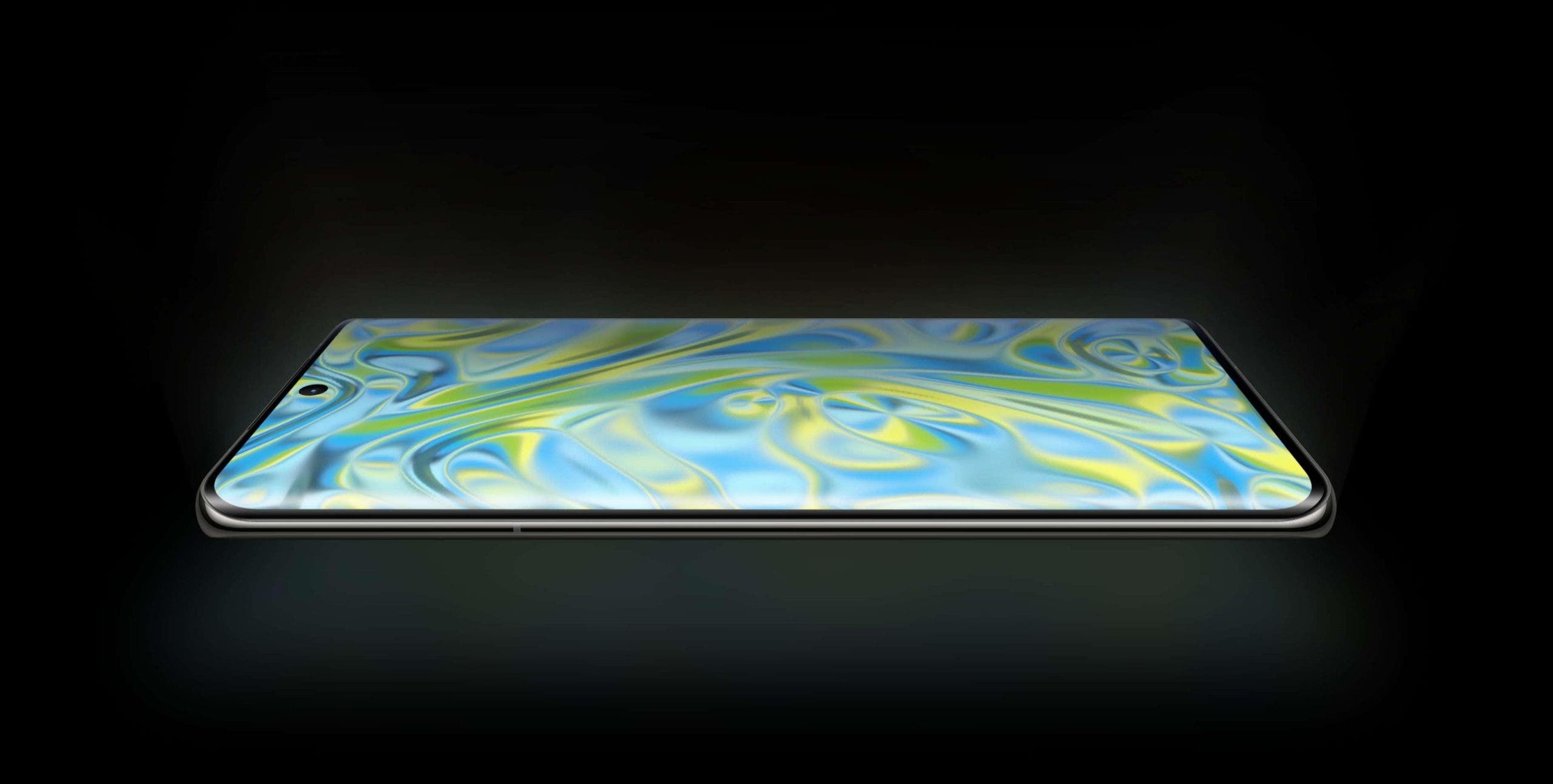 It is very likely that apparently you mobile is clean, although this does not prevent bacteria from being in it. It is necessary to disinfect it to be safe when we use it. What’s more, the mobile should be cleaned and disinfect much more often.

If your smartphone is waterproof you can wash it with soap and water. A very simple and mobile-friendly way without resistance is to use disinfectant wipes. They are inexpensive and a couple of passes several times a day will keep the device in much better sanitary condition.

Now you know, you have one in your pocket bacteria bomb which can make you sick, have tummy aches, and many other problems. Did you know the data of bacteria on smartphones? 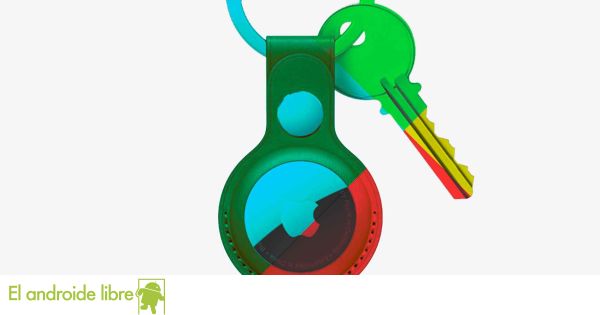 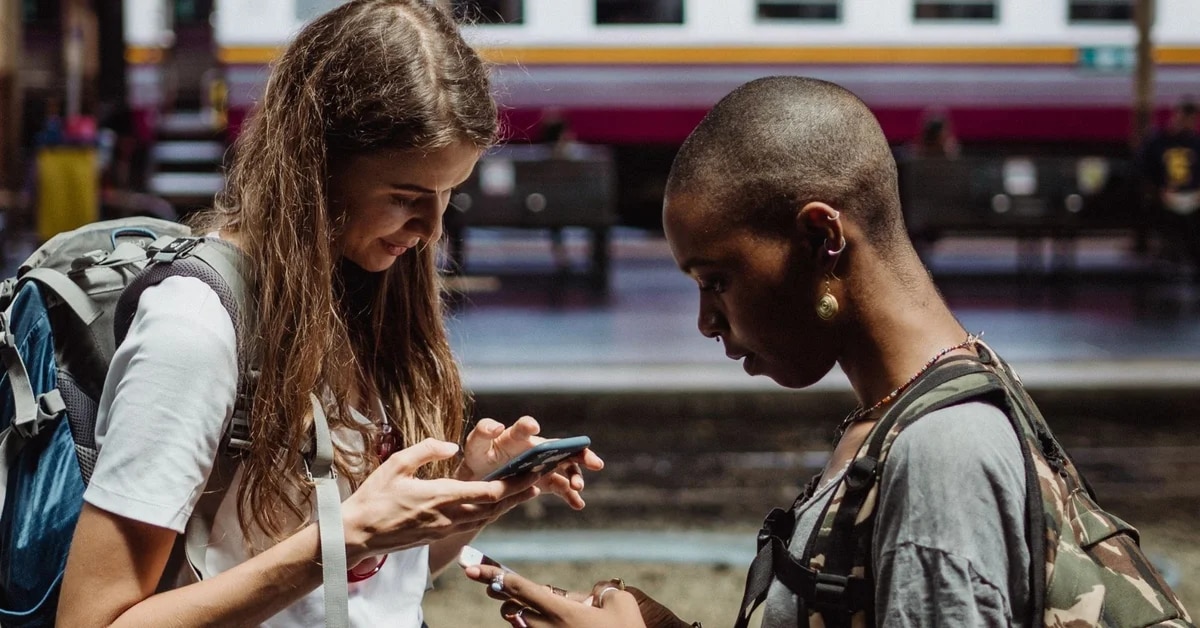 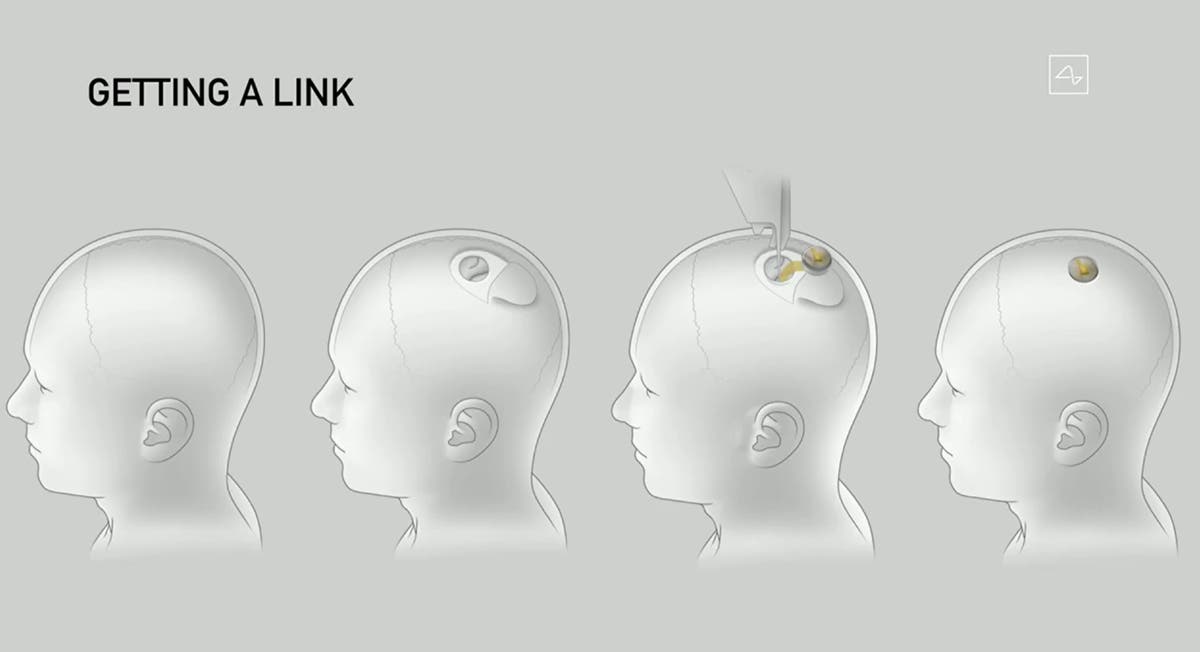