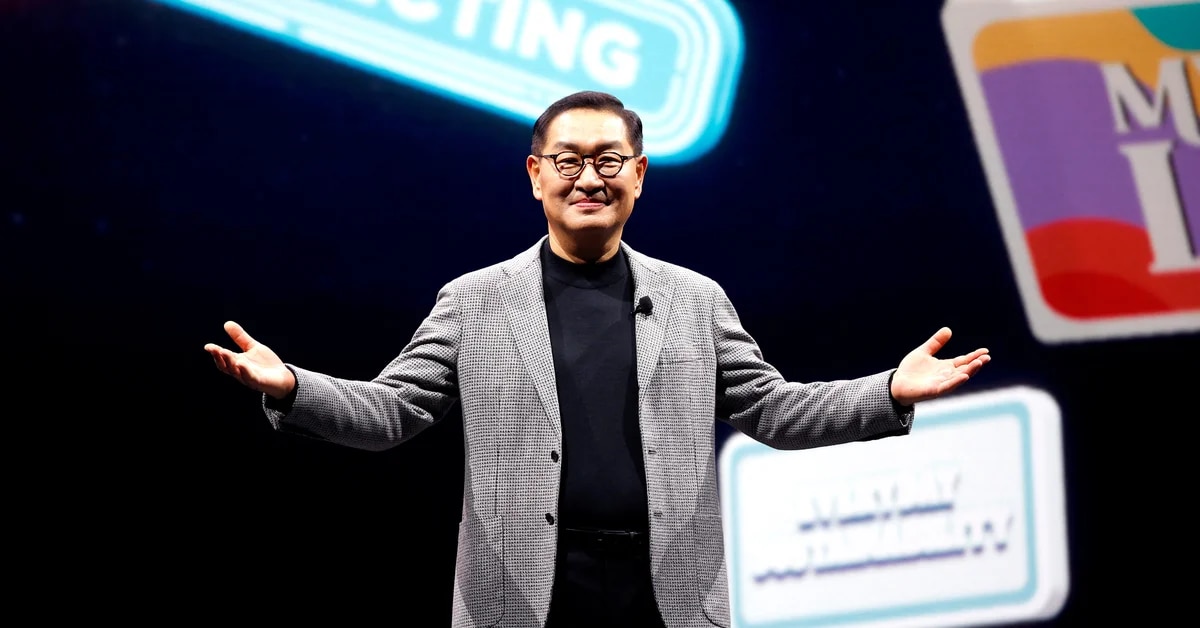 Learn about Samsung’s plans for the future

At CES 2022, one of the most important technology events in the world held in Las Vegas, the most influential brands showed their breakthroughs and cutting-edge devices; however, it is also a window for the world to learn about the roadmaps they will draw, which, in the case of companies like Samsung, will point to a more future “sustainable and with more personalized experiences”.

In the conference given by Jong-Hee Han, vice president, CEO and leader of Samsung’s DX (Device eXperience) Division, the company presented its vision “Together for Tomorrow”, which will direct the next actions of the technological manufacturer throughout the anus.

First, Han highlighted efforts to reduce carbon emissions in the production cycle, for which the display line plans to use 30 times more recycled plastic than in 2021, in addition to expanding the use of such materials in mobile products and appliances in the next 3 years. By 2021, the company’s television cases included recycled materials; but nevertheless, the use of recycled materials will be expanded to polystyrene foam, box supports and plastic bags.

Along the same lines, Samsung announced the global expansion of the ‘Eco-Packaging’ program, which transforms cardboard boxes into cat houses, side tables and other furniture, a program that will begin to include packaging for household appliances such as vacuum cleaners, microwave ovens and purifiers. air, among others.

Another innovation in terms of sustainability lies in its ‘SolarCell Remote’ technology, which obtains energy from the radio frequencies of devices such as Wi-Fi routers, which will be included in products such as televisions and appliances with the aim of eliminating more than 200 millions of batteries from landfills. By 2025, Samsung plans to have all of its TVs and phone chargers run on near-zero standby power, so products consume virtually no power when not in use.

Turning to the field of user experience, the company presented some developments to meet the needs of people, this being a pillar of the plan presented at CES.

One of the devices that runs along the same line is ‘Freestyle’, a light and portable screen that provides an audiovisual experience anywhere. On the other hand, ‘Samsung Gaming Hub’ will be a cloud gaming platform that is scheduled to launch on Smart TVs and monitors launched in 2022.

Aware of the expansion of the video game industry, one of the products that stood out at the conference was ‘The Odyssey Ark’, a 55-inch curved and flexible gaming screen that promises immersion and multitasking, ideal for gaming on online or to broadcast live.

CES 2022: Google announced that Android phones will be able to open the car and more

As reported by Google, in the coming weeks Fast Pair technology will arrive on Chromebooks, with it, Android can be used to configure the laptop, in this way you will quickly obtain all the information such as mobile passwords and logins.

It will also help the pairing of Android compatible Bluetooth devices. Likewise, the Chrome OS operating system will detect when the user turns on the headphones, allowing pairing with a single click and in an agile way.

The modality is not limited there, as it will be available on Google TV and Android TV in the following months. At the same time, it will allow smart devices to connect more comfortably to the home network such as Google Home.

To expand its catalog, Google is working with Windows so that Android devices can be natively paired to computers, also transmitting Bluetooth pairing information so that they no longer have to be configured manually one by one.

Another novelty that Google has prepared is the extension of device unlocks. Similar to how Chromebook users can unlock from their Android phone, Android tablets with nearby and paired Wear OS watches can now also be unlocked.

In addition to this, it will be possible to use Samsung or Pixel smartphones compatible with the digital key of BMW cars enabled to open them, close them and even make them start. This will come in late 2021 so that UWB ultra-wideband means you don’t even have to take your phone out of your pocket to unlock your car.

The computers will also be foldable: these are the characteristics
Twitter will start hiding blocked and muted accounts from the Explore tab
Apple services that stood out in 2021

Previous “You are Mexican and ugly”: a Spanish exercise angers the parents of a New York school | News Univision United States
Next the most frequently asked topics in Immunology 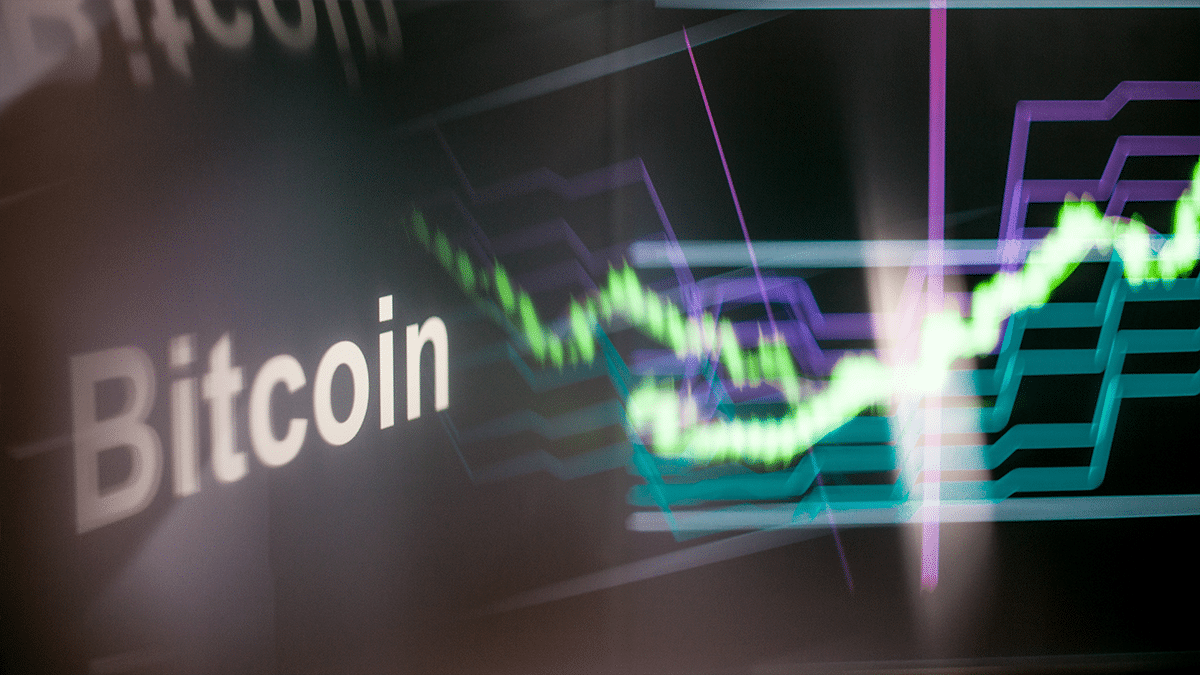 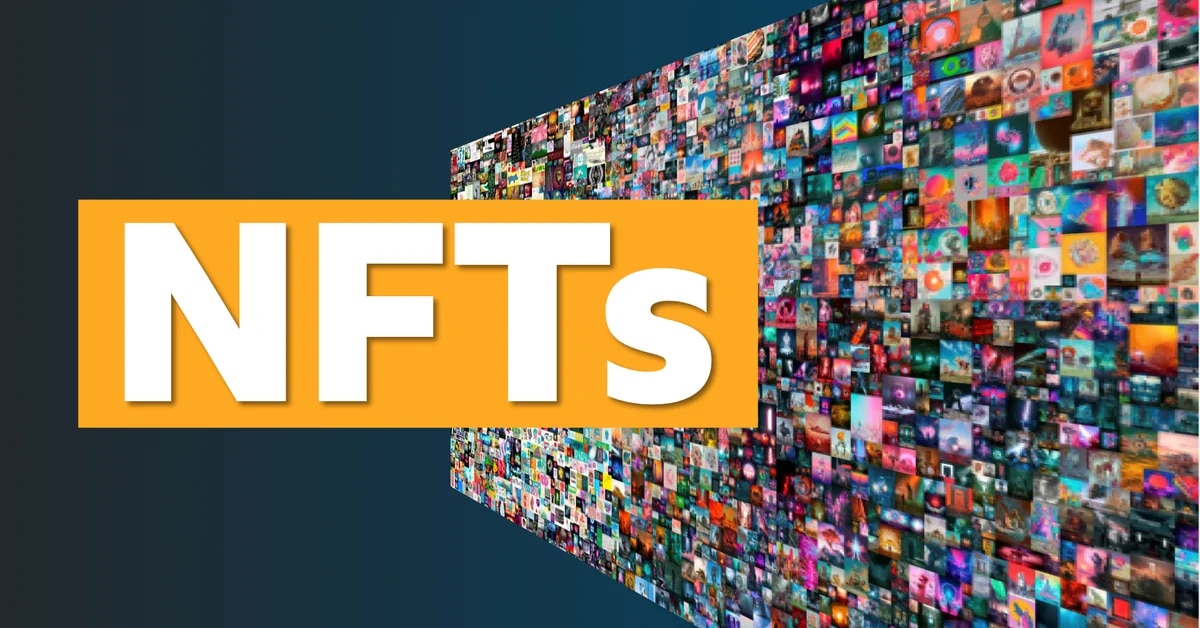 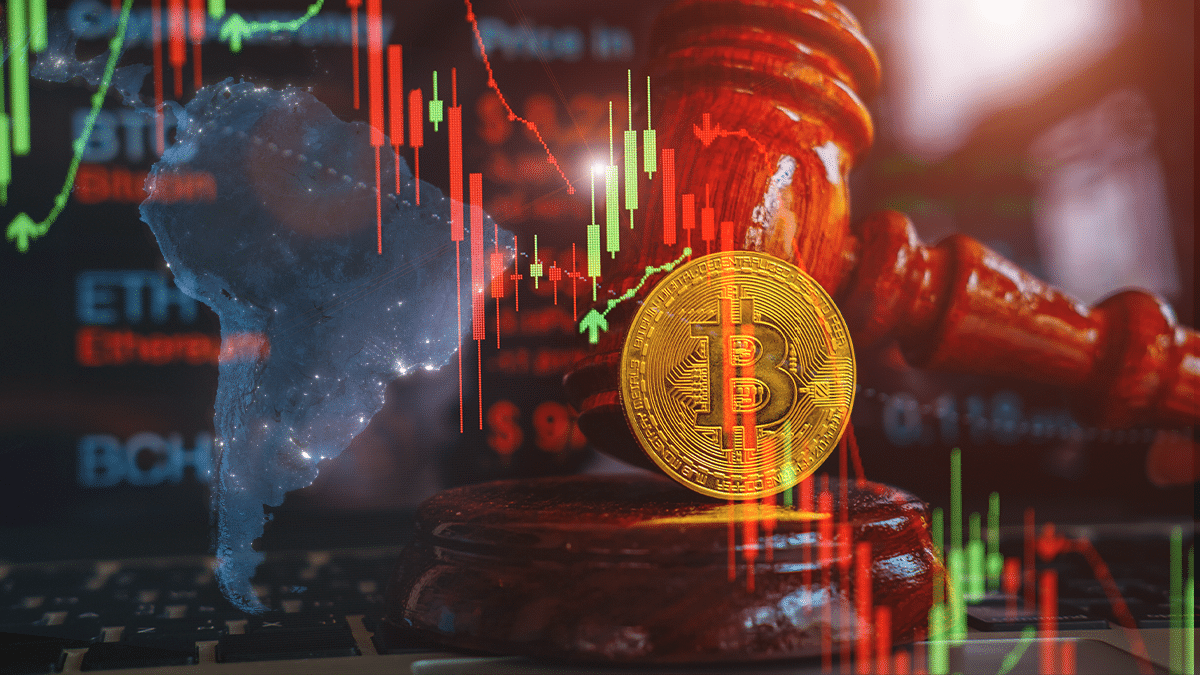 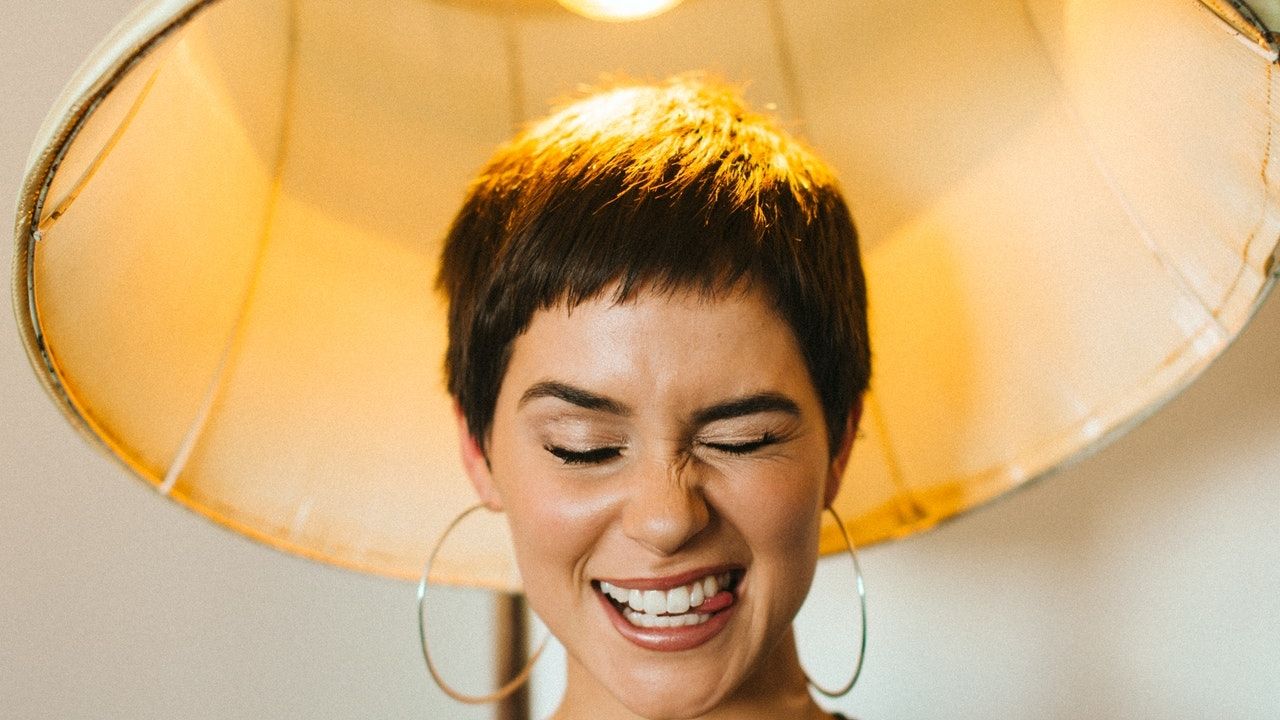