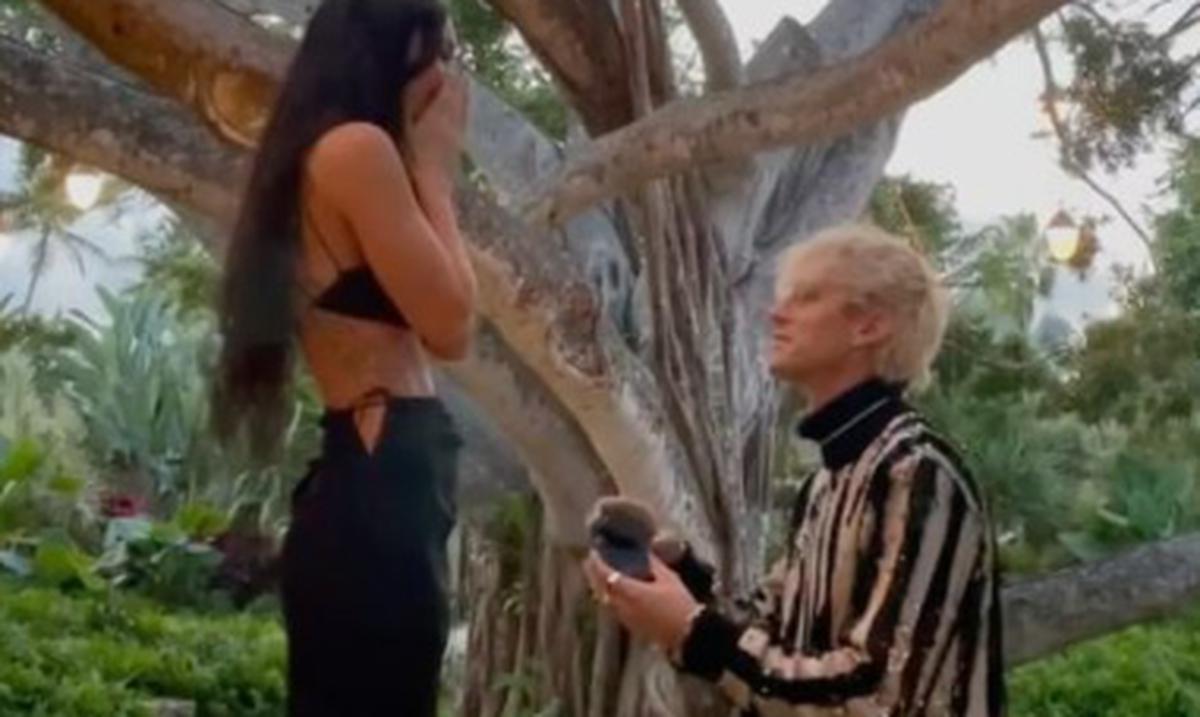 In the same place that a year and a half ago their hearts connected, actress Megan Fox and rapper Machine Gun Kelly (MGK) got engaged in Dorado, Puerto Rico.

In front of a beautiful tree, and with the song of the coquí as background sound, yesterday the musician proposed to her at the Dorado Beach Ritz-Carlton hotel.

Through their social networks, the couple shared images of the magical moment tonight.

“We did not know the pain that we would face together in such a short and frantic period of time. Unaware of the work and sacrifices that the relationship would require of us, but intoxicated with love. And karma ”. Somehow, a year and a half later, after we’d been through hell together and laughed more than I ever imagined possible, he asked me to marry him. And as in all the lives before this, and as in all the lives that will follow, I said yes “, read the message published by the protagonist of films such as” Transformers “and” Jonah Hex “along with a short video that he captured the request for a hand by the singer.

MGK, meanwhile, shared in their networks the impressive ring that he gave her.

“Under the very branches under which we fell in love, I brought her back to ask her to marry me. I know tradition is one ring, but I designed it with Stephen Webster to be two, “wrote the rapper.

The couple met in 2020 during the filming in Puerto Rico of the thriller “Midnight In The Switchgrass,” in which they both participated and starred actor Bruce Willis. 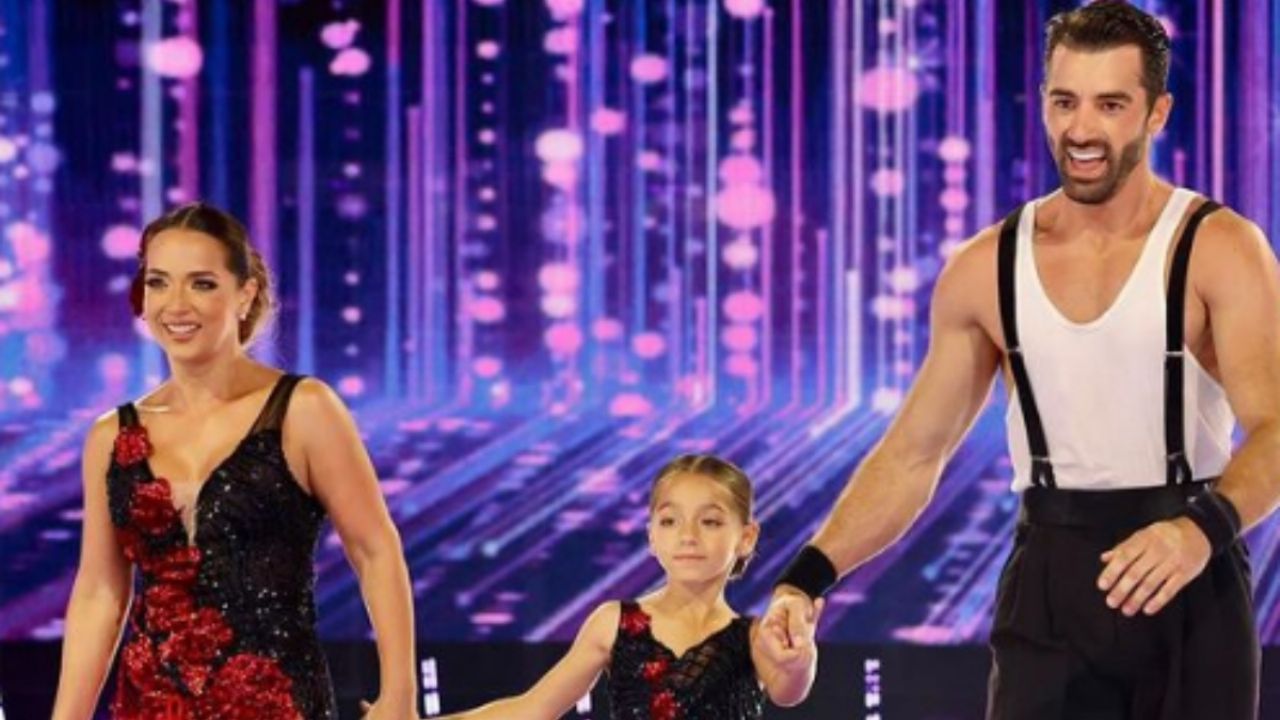 Note to readers: Betty B. Mercado, niece and collaborator of the late astrologer Walter Mercado, …