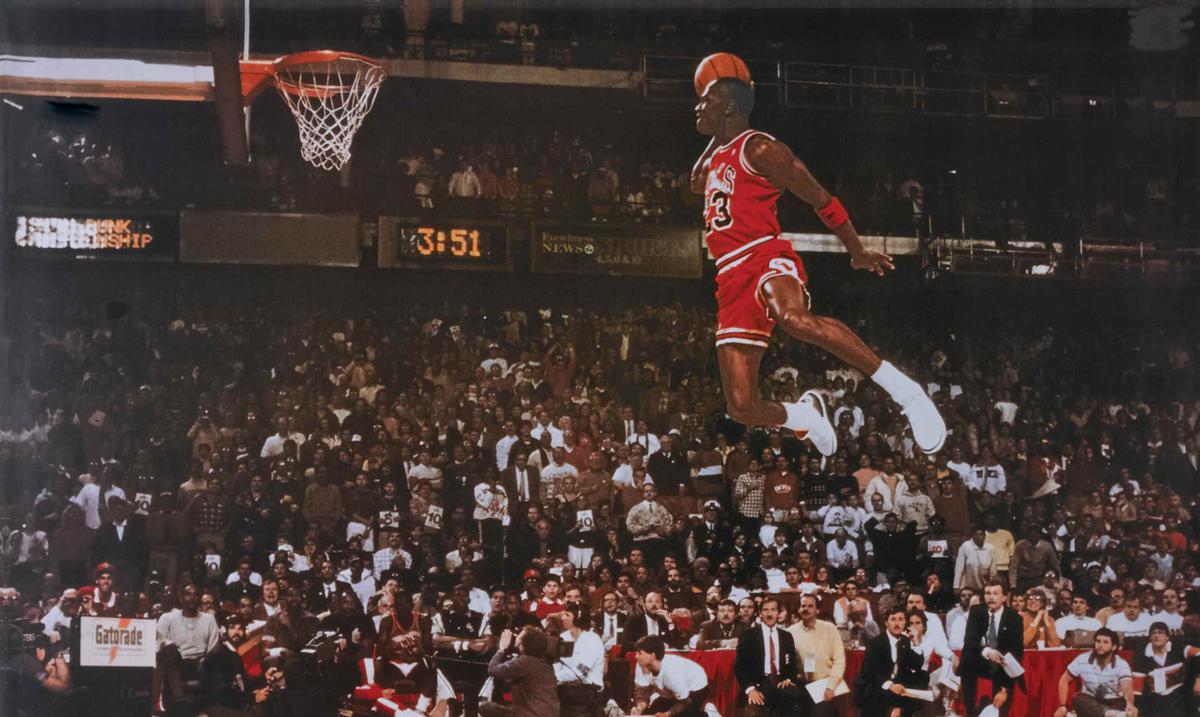 Michael Jordan will go out of style, says Dwyane Wade

There is no star, not one as bright as that of Michael Jordan, let it not fade in this evolving world, he said Dwyane Wade.

Wade, a former star player by his own merits of the NBA, expressed in an interview his perspective of the NBA, in which the incessant evolution of the game will create new GOATs (Acronym in English for the term of Best Player of All Time) that they will replace to the current ones like Jordan before the perspective of the new fans who will take the position of giving their opinion and will leave the old school in oblivion.

“The GOATs, those names that we now point to, will be few in the future. The game continues to evolve. New things will emerge that to this day we have not seen. And the league will continue to have new fans. We will not be there to talk about GOATs. Yes, the new generations will talk about GOATs. And they will forget Jordan in the same way that we will forget Kareem (Adbul Jabbar), “Wade said in an interview with Dan Shepard’s Armchair Expert.

Abdul Jabbar, is a former player for the Los Angeles Lakers and from when the team played in Minnesota, he is the leader in points scored in NBA history. For many years it was a symbol of triumphs and championships. However, over the years critics have forgotten it when discussing the names of the best players of all time, a debate that currently centers between Jordan and LeBron James, ignoring other great players of the past such as Wilt Chamberlain, for example.

Wade’s perspective seems indisputable in this evolving world, where idols, no matter the entertainment field, like music, come and go. The sport is no stranger to evolution and leagues will always need star replacements to promote their game.

The question to Wade’s answer is when will Jordan’s star go out?

Following his last retirement in 1999, Jordan’s fame has transcended generations of players and fans. He is still mentioned as the GOAT in the NBA that after him has had figures such as the late Kobe Bryant and that has the active LeBron James in the discussion.

Will the globalization of the game with figures like the Slovenian Luka Doncic and the Greek Giannis Antetokounmpo accelerate the process? Will the rise of American figures like Stephen Curry help? Surely.

The NBA, which is arguably America’s best-selling professional league for its stars, will have a lot to do with the light that Jordan shines in the future. And hopefully he will do the job on behalf of Jordan because he has made efforts to keep alive in NBA history the image of figures from other generations, such as Bill Russell, Jabbar, Ervin ‘Magic’ Johnson and Larry Bird, Shaquille. O’Neal and Reggie Miller, among others.

Jordan is still in force, too. He is only 58 years old and is involved in the game as the owner and representative of his sportswear brand, which has a global reach.

Previous WhatsApp | How to know if your friend or partner has added you | Trick 2022 | Applications | Smartphone | nnda | nnni | SPORTS-PLAY
Next The omicron variant is already the dominant one in the world, with almost 60% of cases