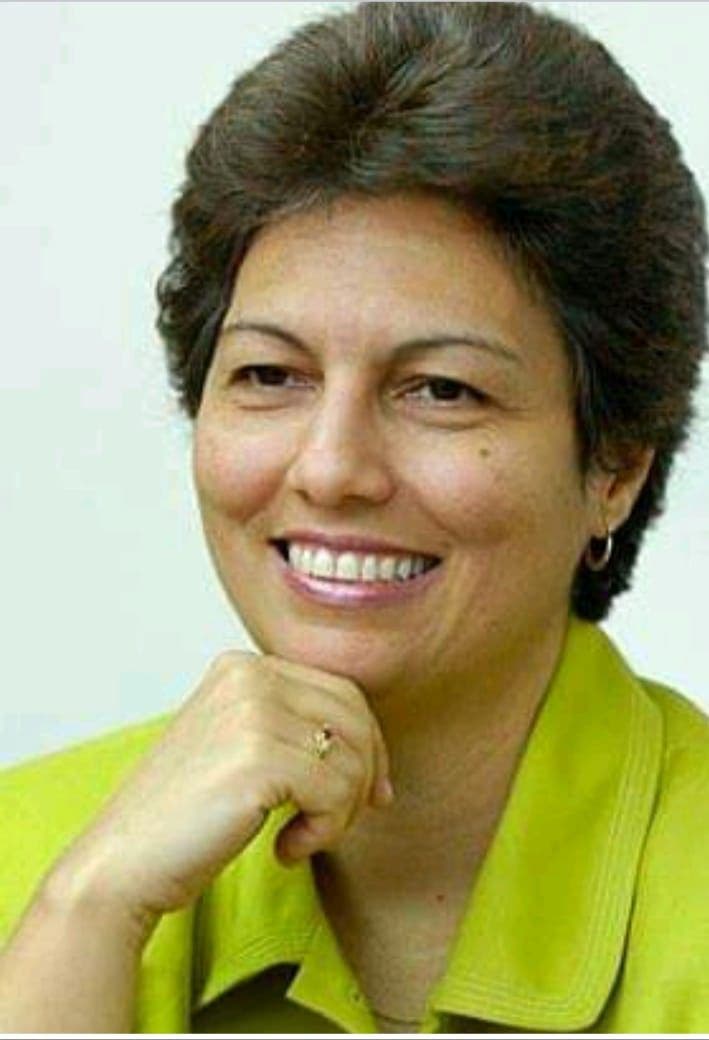 In 2004, when the PLD returned to power, he did so in the midst of an economic crisis that had annihilated the reelectionist aspirations of Hipólito Mejía and electorally weakened by PRD. In that context, the PLD he presented himself as a standard-bearer of economic stability and growth.

Maintaining macroeconomic stability and growth for many years was one of the pillars of the governments of Leonel Fernández and Danilo Medina, and foundation of 20 years (16 consecutive) in power. That was his main weapon against PRD.

Since politics is an asymmetric power struggle (what hurts some benefits others), the PLD was always presented as the stabilizer and economic developer of the Dominican Republic, Unlike PRD that he had ended two of his governments (in 1986 and 2004) with an economic crisis and a worsening in the living standards of large segments of the population.

During his years of government, the PLD transformed the country, above all, the Greater Santo Domingo, both with infrastructure works, and with the growth of the middle and business layers.

The weakening of the PRSC and the PRD for its divisions, served as a political wild card to the long period of governments of the PLD.

Corruption scandals accumulated over time without any generating a political crisis of magnitude for the PLD, until it appeared Odebrecht. From there, external and internal forces came together to produce the Green March movement and systematically question the PLD government for corruption.

The fight against corruption is the PRM’s weapon against the PLD. As such, it was the main campaign issue in 2020, which led to victory, and it continues to be a central issue for the Perreme government, whether through judicial submissions or through complaints from officials, they have not yet acquired judicial character.

Just as the PLD benefited greatly from portraying the PRD as an economic spoiler, the PRM now benefits greatly from portraying the PLD as corrupt. These narratives are not fiction, they have a real foundation. It is true that the PRD ended two of its governments with economic crises, and it is true that the PLD accumulated many acts of corruption in its long government.

With this background history, the PRM now has two great challenges: 1) remove the stigma that the PRD (now PRM) do not know how to govern and generate economic crises, and 2) avoid their own corruption scandals that invalidate their main weapon against the PLD.

In the year 2022, the Government will be put to the test in both aspects, since the grace and learning period will have passed, and the pandemic is also expected to subside.

A stabilization of prices at the international level would be very beneficial for the Government and citizens, as well as high economic growth that generates wealth, more revenue, greater public investment and a lower percentage of public debt.

Let’s see what this year holds.

Previous This “haunted” house by Freddy Krueger sold for $ 3 million
Next Naya Rivera’s sister, Nickayla, confessed how she came out of a “dark place” after the death of the artist