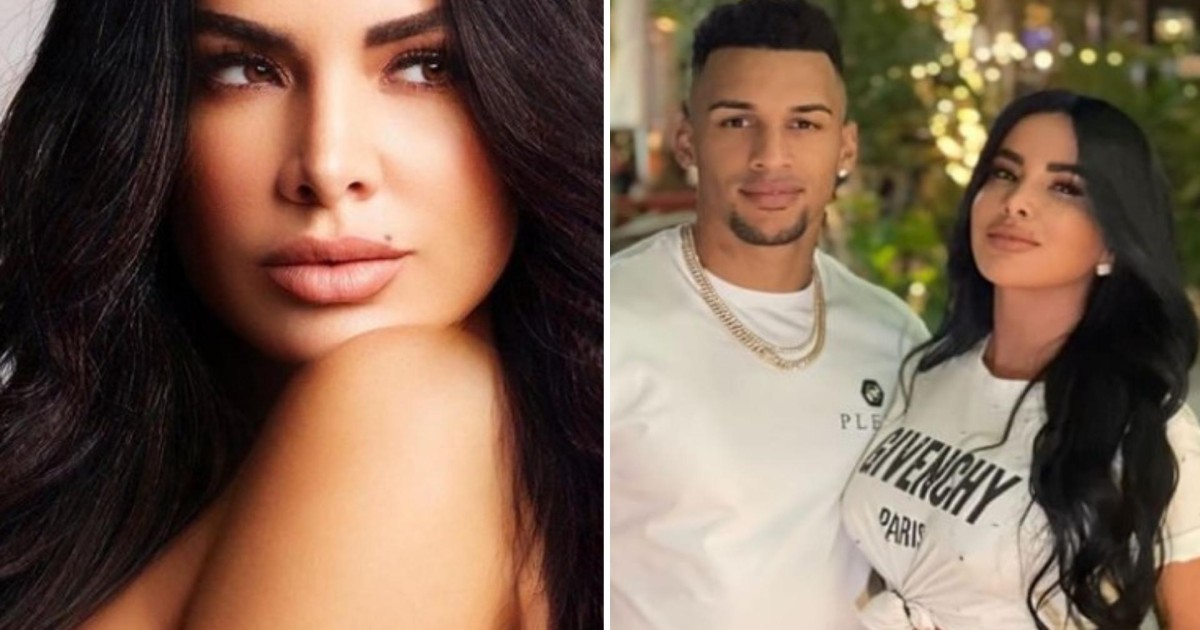 The singer, songwriter and model of Cuban origin, Náyer Regalado, better known as Náyer, confirmed on social networks that she had a new boyfriend and dropped a bombshell, because the lucky one is nothing more and nothing less than Víctor Víctor Mesa, son of the legend of Cuban baseball, Víctor Mesa.

“We have a nice story. Friends since 2016, today I introduce you to my boyfriend ”, the artist wrote in one of her Instagram stories. Náyer accompanied his explanation with multiple photos with one of the Miami Marlins Minors players.

The player from Villa Clara did the same and re-shared the images on his Instagram, adding a red heart to his name. Regalado continues to be remembered for her torrid romance with reggaeton Yomil Hidalgo, although it was a long time since her breakup. However, the public remembers all the publications of both talking about “their love” and the subsequent breakup.

“I am my greatest purpose this year and I am going to take it very seriously. I smoke a little cigar in the name of what is to come”, Náyer wrote at the beginning of 2022, before announcing his new courtship.

This 33-year-old girl is the daughter of a Cuban father and a Brazilian mother, but she was born in the United States. She has lived in Miami from a very young age and has integrated perfectly into the large community of Cubans in that city. She appeared on shows like “Alondra”, “Sábado Gigante” or “La piñata loca”.

In 2008, she was a finalist in the “Miss 305” contest included in a section of a television program in which the Cuban-American rapper Pitbull participated. Shortly after, the Cuban rapper announced that he had signed the young woman for his label. However, her modeling career took her further.

Three years later he appeared in Enrique Iglesias’ video “Dirty Dancer” and with Pitbull in “Give Me Everything”. That same year he released his first single, “Suave (Kiss Me)”. While Mesa left the island in search of a He signs in MLB, getting the same in 2018 with the Marlins, but he still hasn’t established himself in the first level of North American baseball.