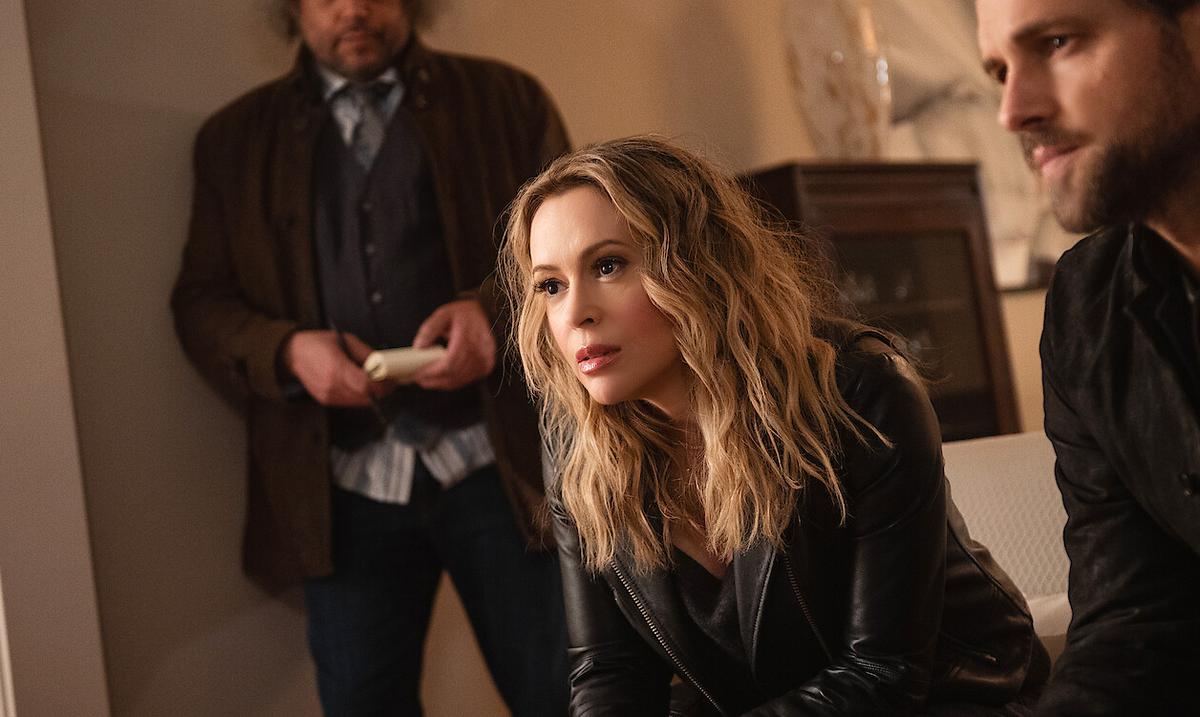 If it weren’t an adaptation of the Nora Roberts novel “Brazen Virtue”, it would be extremely easy to write off “Brazen”, the new feature film from Netflix, like a compilation of clichés. The kind of thriller that puts all of its female characters in jeopardy, a subgenre that cable channel Lifetime has taken to the most ridiculous extremes. While the film that premiered this week on Netflix falls short of being totally laughable, its reliance on coincidence and convention we’ve seen over and over again is definitely problematic.

The protagonist Grace, played by Alyssa Milano, is a writer who has had success with crime novels, justified with a speech that alludes to “her indisputable connection with the motivation behind a crime.” This logic is like demanding to believe that Sherlock Holmes is a master of deduction after seeing him sip tea while reading the newspaper. The central mystery of the plot is the murder of the protagonist’s younger sister, a high school teacher who supplemented her salary by doing private broadcasts as an internet dominatrix. Added to this is a romantic subplot of Grace with a star detective (Sam Page) who, of course, lives next door to his sister and will definitely be in charge of the murder investigation.

Although the script makes an effort to include elements that allude to the fact that this is a story that takes place in the 21st century, the basic structure of the material cannot hide that the novel on which this film is based was published in the late 1980s, when the internet was a science fiction concept. This clash is clearly manifested in the fact that the film has a modern and efficient direction by Monika Mitchell, but the script does not take the trouble to give any credibility to the investigation or at least create tension around the identity of the murderer.

In the end what ends up crushing the effectiveness of “Brazen” they are his pretensions and not the lack of credibility of the script. With its main character, the production seems to be convinced that it is doing something new and within a genre that usually treats all its female characters in a disposable way. And while there’s no denying that Grace’s character is a modern and capable woman, that doesn’t mean that the climax requires her to end up alone, at risk of the madness of a serial killer and in need of rescue.