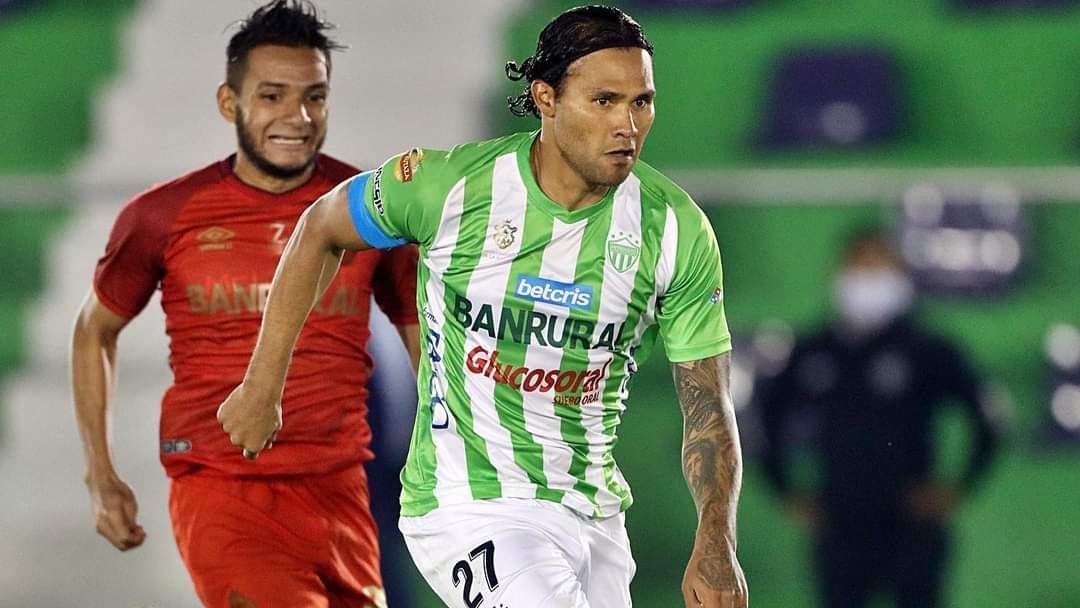 SACATEPÉQUEZ – The Mexican midfielder Carlos ‘El Gullit’ Pena will not continue with Antigua GFC for the Clausura 2022 Tournament, after the team led by his compatriot Robert Montoya he was eliminated in the semifinals by the champion Deportivo Malacateco, with no chance of fighting for the title.

The decision has been made by the coaching staff and the avocado leadership has been in charge of informing the experienced player. Manuel Urenda, representative of ‘Gullit’, spoke with ESPNDigital and gave details about the separation. Carlos Peña had a contract with the Guatemalan institution for another six months.

“He sent us, through his sports president, a contract termination document. They simply want to change a game system and idea, so they have to get rid of several players. We ended on good terms. They decide to end the contract and we wish them good luck and things go well for them”.

With 31 years, ‘Gullit’ Peña participated in 16 games to add 1,137 minutes and scored four goals, which were braces. First it was against Deportivo Iztapa on matchday 12 at the Pensativo stadium for a 4-2 victory and then as a visitor against Deportivo Guastatoya led by Daniel ‘El Travieso’ Guzmán in a 0-3 win on date 20.

“He took it with great surprise, it was a bucket of cold water, because a good tournament was held and everything was very good. It was something that I did not expect, but this is football and these types of situations are not unrelated, it is something that happens every day in football”, said Urenda.

💣We present you the 5 bomb signings made by the National League teams to face Clausura 2022🔥https://t.co/ph18cL57g4

‘Gullit’ had his first experience in Guatemalan soccer after arriving from the DC FAS from El Salvador where he became champion last May at the Cuscatlán stadium against Alianza FC.

His future: “We are working, waiting for offers. What he wanted was to stay in Antigua, that was his plan, that was what he wanted. So we had rejected offers. Now we are open to new proposals and waiting for something to come out that is attractive to him. We had not accepted because the ‘Gullit’ wanted to stay there were many”.