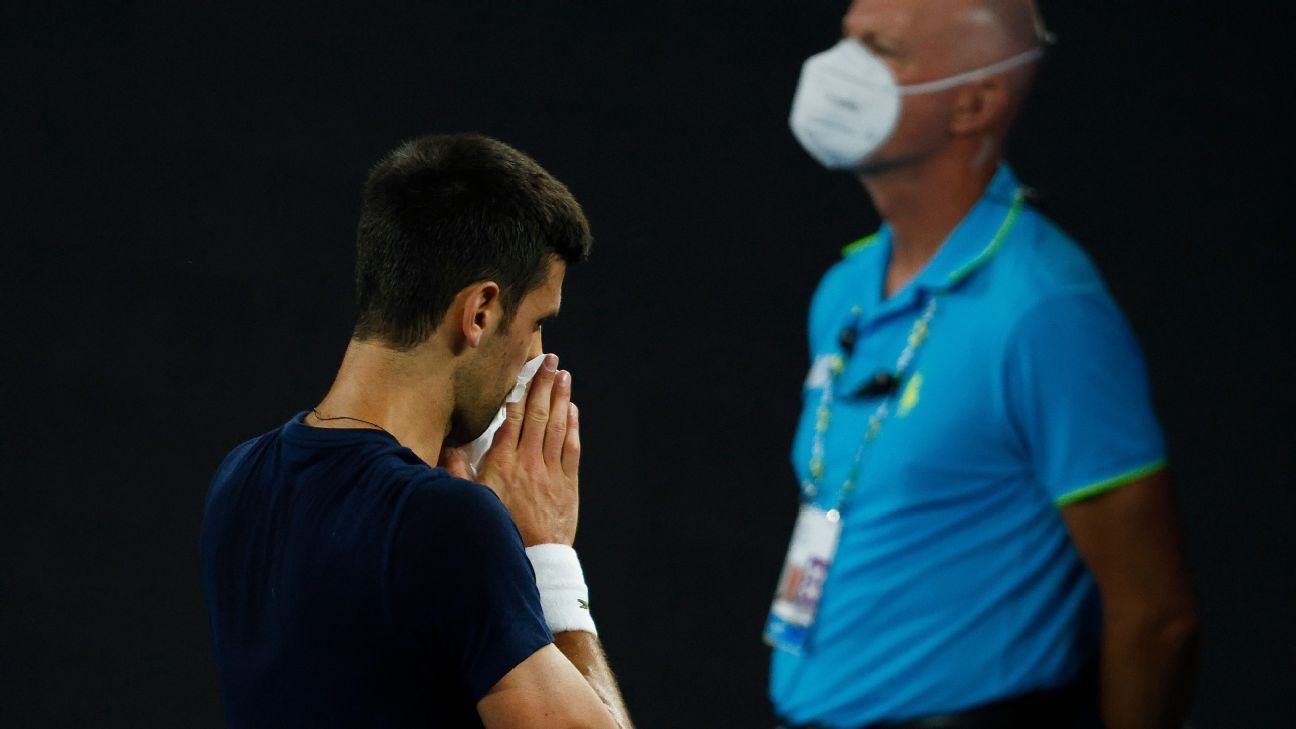 Djokovic will not be detained or deported for the time being

A lawyer for the Australian Government said that the Serbian tennis player Novak Djokovic “will not be detained tonight” nor deported pending his meeting with Immigration officials on Saturday morning.

Stephen Lloyd, the lawyer for the Ministry of Immigration, made this statement during a hearing in a Melbourne court, which is held after the Australian Government has revoked the tennis player’s visa for health and public order reasons.

At the moment there will be no more training sessions at the Rod Laver Arena and the world number one will have to go to the Australian Border Force offices in the early hours of Saturday for questioning.

When this is over, you will be taken to the Park Hotel in Melbourne where you were before entering the country. There he will wait until the final trial, scheduled for Sunday, is held. It will be there when it will be known if the Serbian is deported or can compete in the Australian Open 2022.

Previous Price of the dollar today January 13, peso gains another session
Next The course to learn to program for free in 1 hour and win $ 160,000 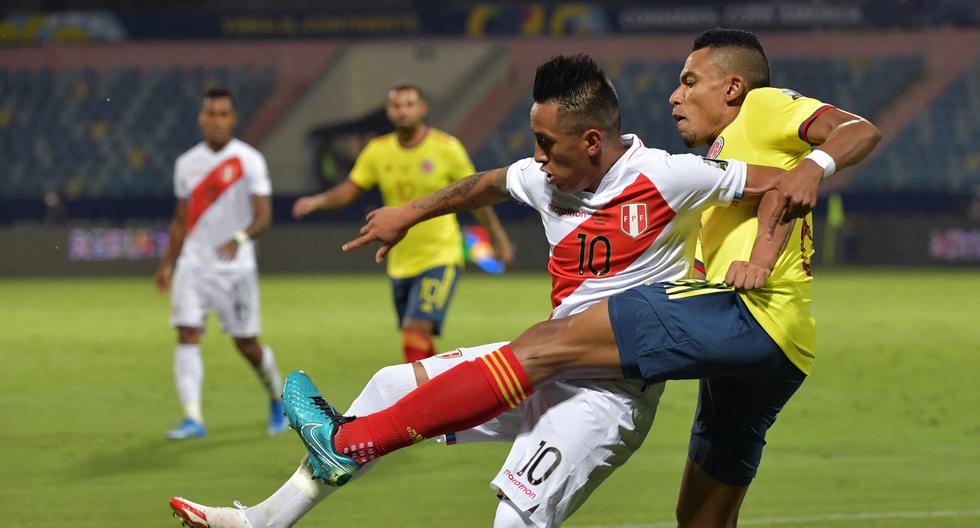 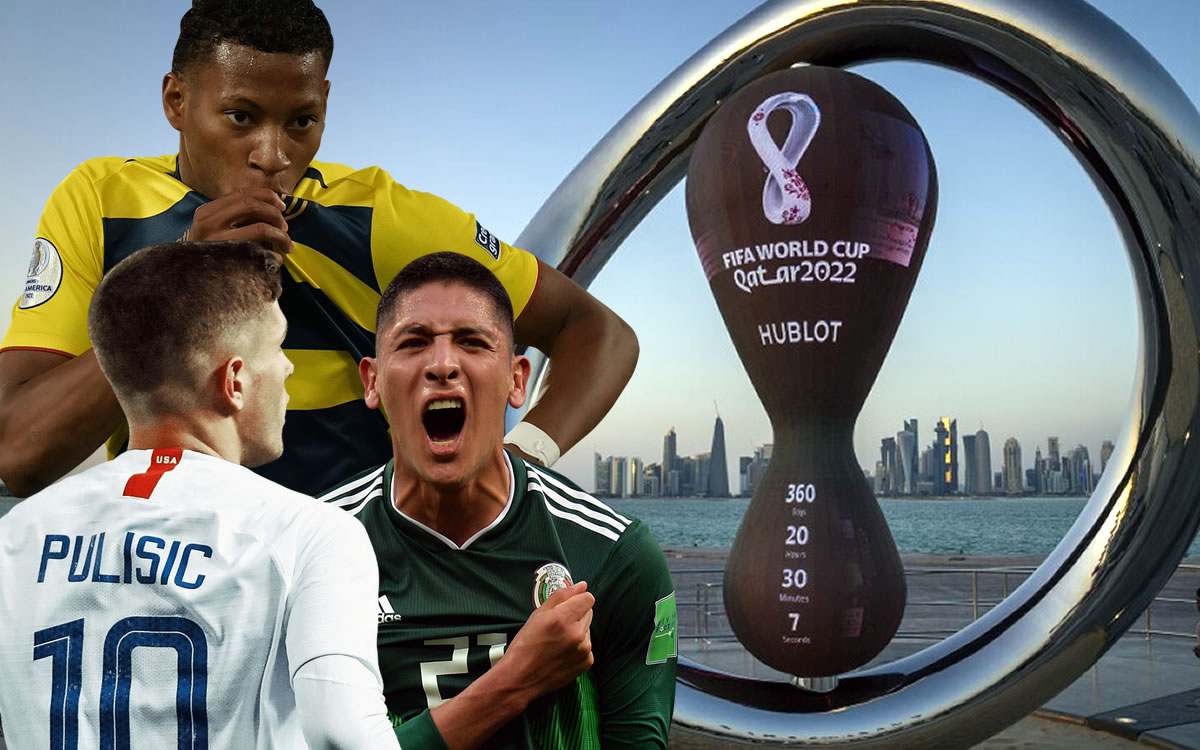