The Civil Aviation Board (JAC) reported in a statement that the route granted to American will operate from March to February 2023, while JetBlue will make 17 flights between Boston Y Puerto Plata, from this January to next April 2.

Likewise, the Dominican airline Sky High Aviation Services was authorized to include in its operations the routes from Santo Domingo to the Venezuelan cities of Caracas, Valencia and Maracaibo, as well as in the tourist enclave of Isla Margarita.

The company will also fly to the Caribbean archipelago of Guadeloupe, a French territory.

The JAC also approved the request for operations in relation to the shared code between Iberia and El Al Israel Airlines, to operate the Madrid-Santo Domingo during the winter season.

In this way, passengers flying from Tel Aviv (Israel) to Spain will be able to use Iberia services on the route from the Spanish capital to Santo Domingo.

Codeshare agreements are alliances signed by two airlines to jointly operate routes and sell seats on the same flight operated by a single company.

These new operations are added to the results obtained in 2021, which closed with the arrival of 4,995,412 tourists, of which 728,335 entered the country in December alone, said the JAC. 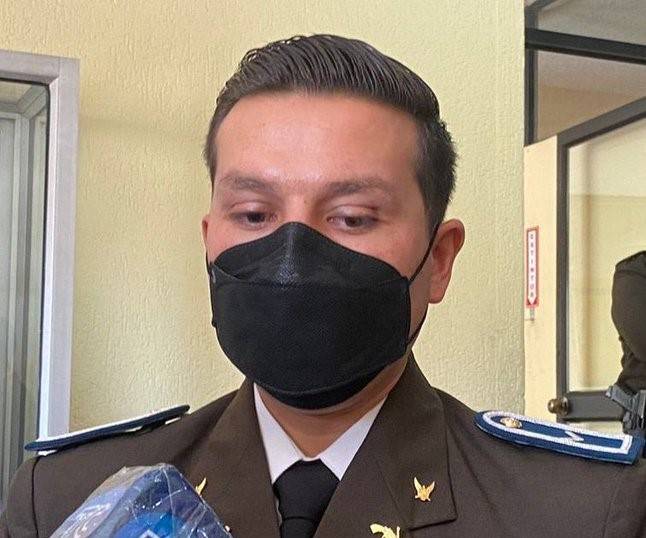 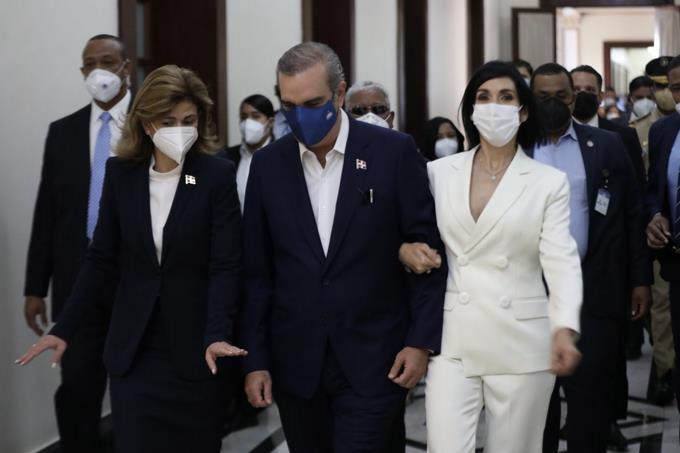 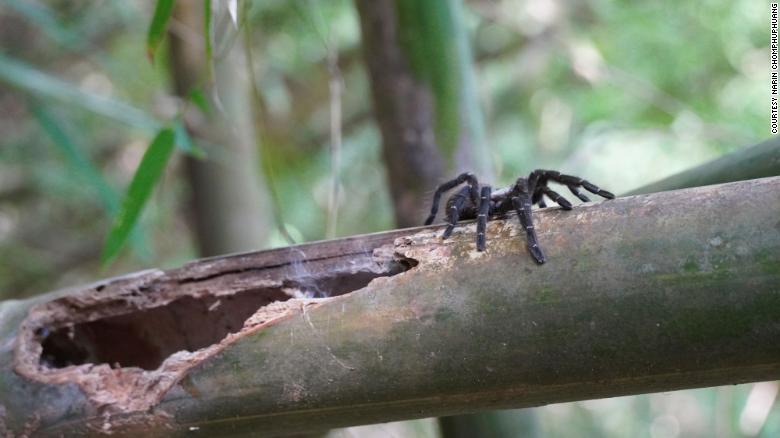