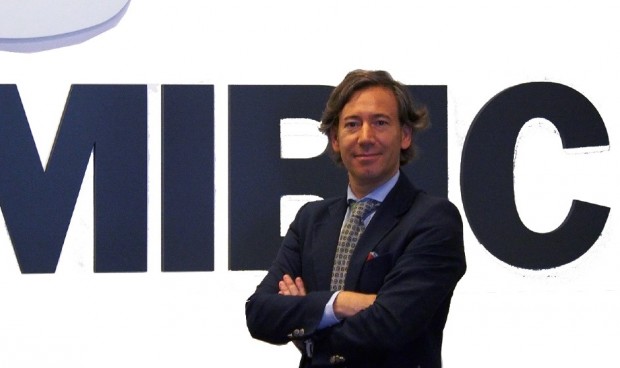 “Excess meat is behind chronic diseases”

The recent controversy of the Minister of Consumption, Alberto Garzón, on the pig macro-farms has reopened the debate on whether the current meat consumption in Spain of 50 kilograms per year per person is a public health problem that must be tackled and behind which it hides chronic diseases such as obesity and diabetes.

In the first place, according to the scientific director of the Maimonides Institute for Biomedical Research of Córdoba (Imibic), it must be clarified that in the perspective of health there are two different concepts in the relationship between food and health, those related to food safety and its long-term health effect. “In Spain there is a regulation that guarantees that ehe consumption of meat of any kind does not pose a public health problem”, clarifies Pablo Pérez Martínez, who is also Professor of Medicine and specialist in Internal Medicine at the Reina Sofía University Hospital.

As for the Long-term effects the matter changes. “We must differentiate between ultra-processed meat and the one that is consumed without any industrial manipulation. The first, whether white meat or red meat, is clearly related to the risk of developing obesity, cardiovascular disease, colorectal cancer, diabetes and with him increased mortality for any reason”, defends the professor, who also recalls that among unprocessed meats (chicken, turkey and rabbit) are healthier than red meats (pork, lamb, veal), without the moderate consumption of these implying a harm to health.

Is there an excessive consumption of meat in Spain?

The specialist is clear that in Spain consumption is higher than desired and part of the blame lies in the fact that we are one of the countries in the world that produces the most meat, and especially ultra-processed meat such as sausages and cold meats, precooked or hamburgers.

“His poor in vitamins, antioxidants or minerals and his rich in sodium and other components, such as preservatives and additives of the type of nitrites, nitrates and nitrosamines, existing in them promote the onset of disease that continue to increase in the Spanish population”, explains Pérez Martínez.

Based on this, the specialist is clear that excessive consumption of ultra-processed meat is highly detrimental to health. For this reason, he believes that we must be aware that we must “act and reduce their consumption by choosing the least harmful to health because their excess is behind most of the chronic diseases of modern societies.”

Are meats from macro farms harmful?

The origin of the meat can influence its nutritional quality and, therefore, its health, since this quality depends on factors such as the type of diet of the animal, the exercise it performs during its upbringing or the stress it endures.

“There are data that support that intensively produced meats, such as industrial farms, have a fat composition of lower nutritional quality than meats from sustainable livestock, being poorer in minerals and biocomponents, such as vitamins and antioxidants”, highlights the specialist.

In addition, Pérez Martínez, adds to the statements of the Minister of Consumption and recalls that the worst quality is joined by “significant” environmental damage that “breaks” the ecological balance of its surroundings and favors the deterioration of the planet.

“One might think that feeding an overpopulated planet would require the existence of this production model, but this argument has weaknesses such as the fact that in Spain we consume 50 kg of meat per capita per year when the recommendations of the WHO (World Health Organization) recommend a consumption of 20 kg”, assures the director of Imibic.

Should measures be taken to reduce meat consumption?

Pérez Martínez is clear that meat consumption should be moderated, especially in ultra-processed form, to stop the deterioration of the planet and for health benefits. Given the current situation, to achieve this it is “critical importance” that health professionals engage in the social promotion and implementation of the diet of the future.

“This happens by reducing the consumption of meat, especially ultra-processed meat, along with many other measures. We start with the advantage that health professionals enjoy a high degree of credibility and have a great capacity for permeability and social influence. But, in addition, multiple institutions, corporations, foundations, public and private companies must be involved in this task, which must work together and align their agendas, as a priority, in a commitment to the health and future of the planet”, expresses the Director of Imibi.

Although it may contain statements, data or notes from health institutions or professionals, the information contained in Medical Writing is edited and prepared by journalists. We recommend the reader that any questions related to health be consulted with a health professional.

Previous Musk Accepts Crypto to Buy Tesla Products By Investing.com
Next Chivas de Guadalajara claims not to have news of JJ Macías 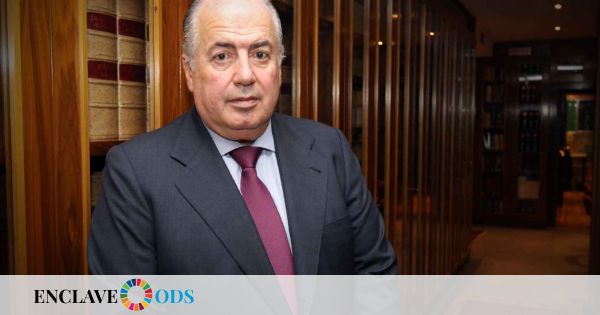