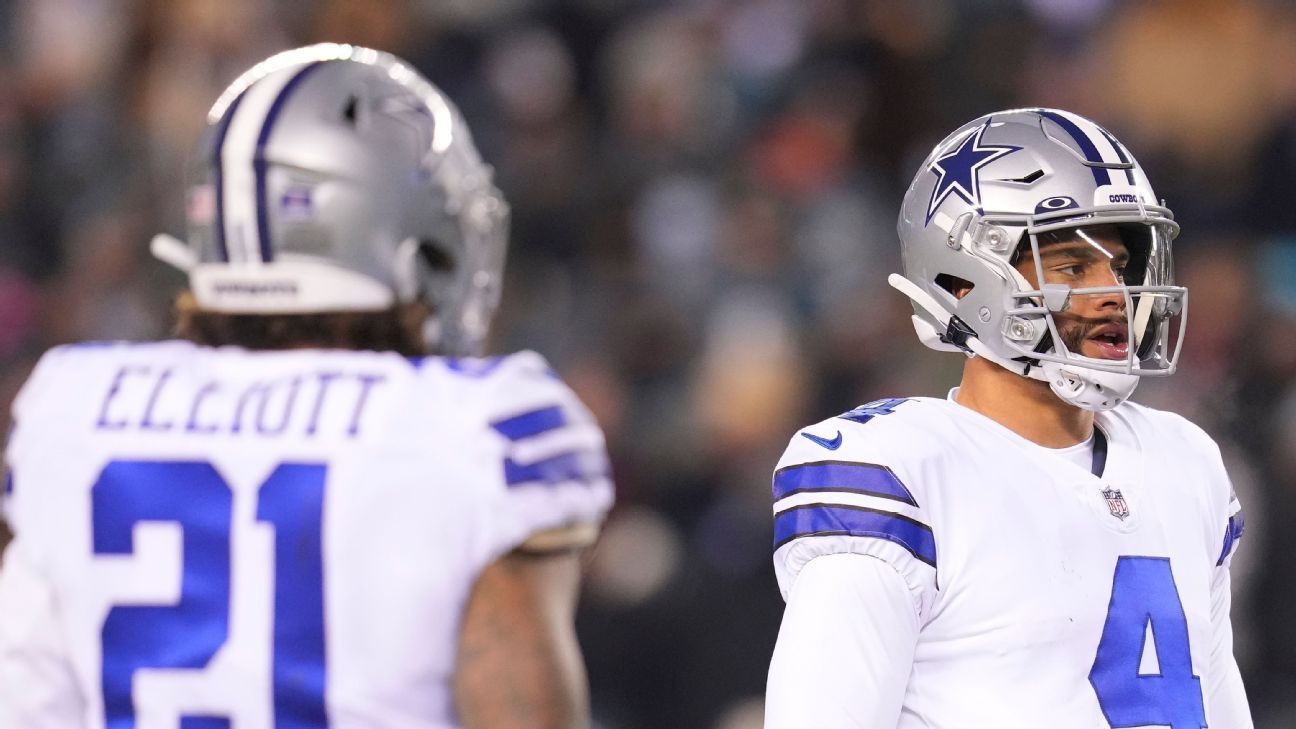 DALLAS — The Cowboys acknowledged that they had to beat the San Francisco 49ers in the Wild Card Round and there may be no one under more pressure than quarterback Dak Prescott, running back Ezekiel Elliott said.

On a 53-player roster, each element can feel pressure for different reasons, such as experience, salary or just because of the position he plays, like Prescott.

“The quarterback has a lot of responsibility. The quarterbacks go out on the field and they have to line everyone up, they have to command and remember each play and then they have to execute perfectly,” Elliott said after the first formal training session before the game against the 49ers. “Dak doesn’t have the luxury of being wrong about anything at all, plus he has to go out and recognize defensively, execute and make sure we all execute.”

Elliott said he would never think of anyone better in the NFL to go out and play with than Prescott, who has been his teammate and best friend since the first day they reported with the Cowboys in 2016.

“I know how serious he takes his job and the way he prepares. I know that he will do everything possible between now (Wednesday) and Sunday to come out and play and lead us, as he always has, ”Elliott insisted.

At all levels, the Cowboys are aware that in their stadium, where they expect more than 100,000 fans, they need to take the first step in their intention to erase a 26-year drought of a Super Bowl title or at least reach the Game. of NFC Championship.

Team owner and general manager Jerry Jones said the goal is to win the Super Bowl, otherwise the entire season will be a total flop.

“Without a doubt, there is nothing in between (…). Once you get here (to the Playoffs), there are a lot of things that have to coincide and that have to do with the availability of your players at the exact moment, “Jones said in an interview with 105.3 FM The Fan Dallas. “We are in good shape right now. We have to be motivated and plan on that.

“In this league there is only one winner and that is the winner of the Super Bowl,” he added.

The Cowboys practiced Wednesday with a full team on their first day of preparation for the game against the 49ers, including players who were isolated for the final game of the regular season due to the COVID-19 protocol.

Linebacker Micah Parsons and offensive tackle Tyron Smith returned to practice, as did running back Tony Pollard, who worked on a limited basis but only as a precaution because of foot soreness for more than a month.

The only player left on the reserve/COVID-19 list is safety Jayron Kearse, who is expected to return to practice Thursday, despite also having a sore hamstring last week.

Feat for Prescott on the Cowboys

Prescott became the first quarterback in Cowboys history to earn three Player of the Week nominations in a single season.

On Wednesday, Prescott was announced by the NFL as the award winner after throwing five touchdown passes in one game for the first time in his career in a 51-26 victory over the Philadelphia Eagles.

Thus, Prescott also equaled the mark of the running back of the Cowboys, Emmitt Smith, with three appointments of Player of the Week in the NFC in the same campaign.

It is Prescott’s sixth career Player of the Week honors and trails Smith (11) and Troy Aikman (9) in franchise history and ahead of Tony Romo (5) and Michael Irvin (4).

In his sixth year in the NFL, Prescott threw for a new franchise record 4,449 yards and 37 touchdowns, after surpassing the mark of 36 set by Romo in 2007.

“Not bad for a player who’s in a slump,” coach Mike McCarthy said wryly Saturday night after the game against the Eagles. 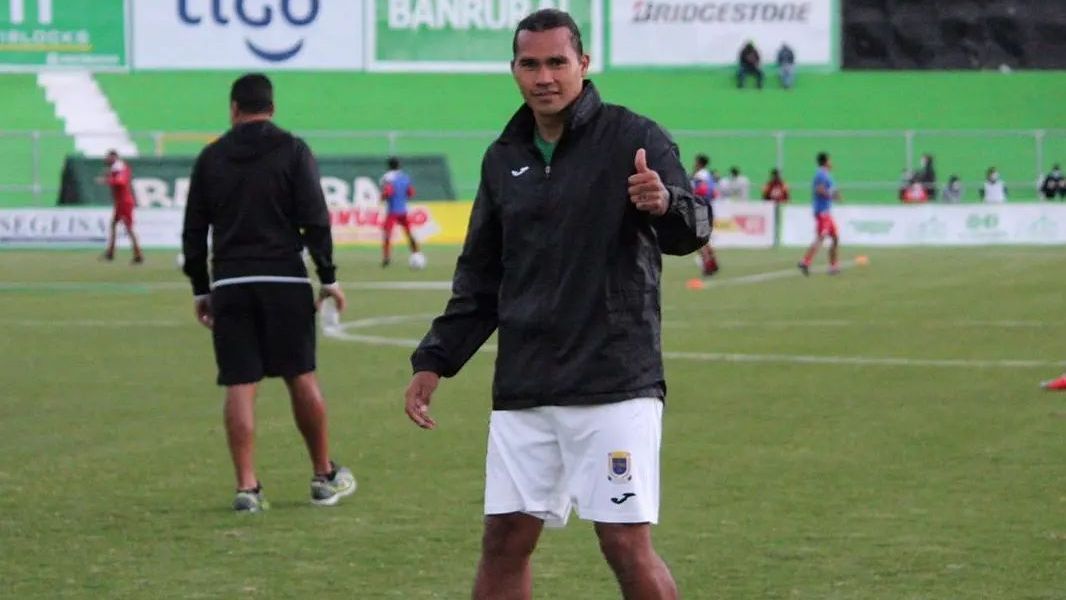 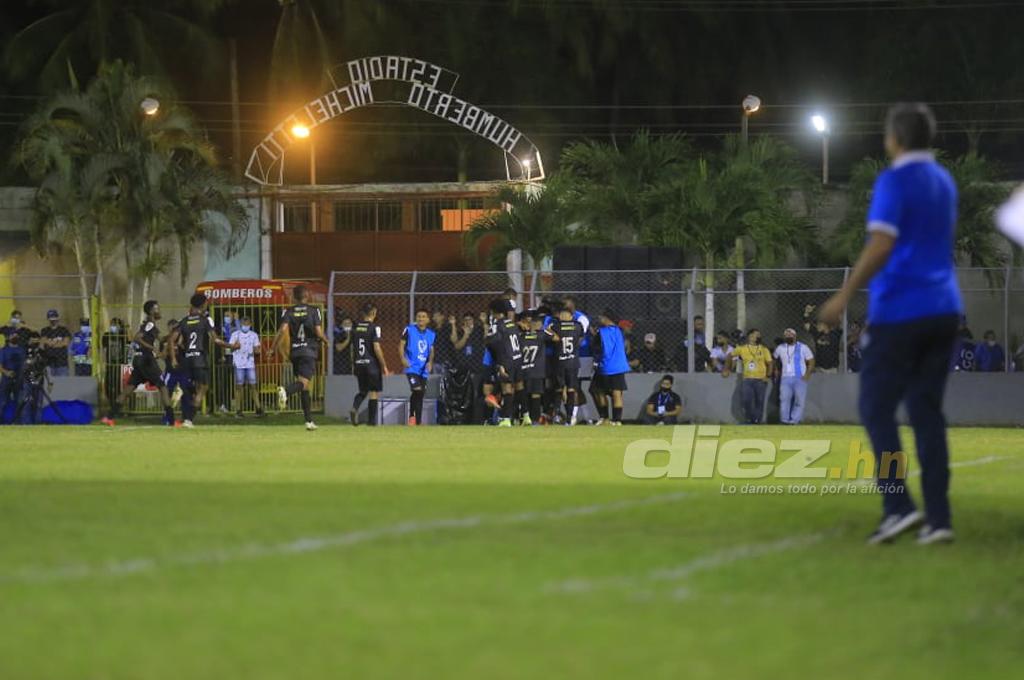