Today it is well known that Meta, the company formerly known as Facebook, this spending billions of dollars in resources to transport as many of its users as possible out of the real world, to bring them to a metaverse full of avatars. What is less talked about, however, are the ways in which Meta is at the same time adding quintessentially human attributes to the machines. The company is going to do it again, this time with designs for a human-like mechanical eyeball, according to a patent disclosed by Insider.

The Registration for the “mechanical eyeball 100,” patented in December, states that the metal orb is “a robotic eye designed to look like a human eye.” [humano]”, with two axes of rotation that intersect at a central point. Design descriptions also seem quite sophisticated, with parts intended to mimic the sclera, retina, and cornea of ​​a human eye, as well as the pupil and iris.

But what is an eye without a head? Meta also thought that, according to the patent, the eye is designed to “mate” with the head of an animatronic robot in an effort to make the eye “appear authentic to an observer.”

The eyeball would be equipped with sensors to help it “see,” an ability its creators say could be trained and improved using machine learning, potentially based on the movement of eye-tracking data from human users, which could then be mapped onto the mechanical eyeball. For this, imagine a human working on a kind of CAPTCHA test, but for a robotic eye.

In a statement sent to Gizmodo, a Meta spokesman said the company does not comment on the specific coverage of its patents or the reasons for filing them. The spokesperson went on to say that patents, in general, “do not necessarily cover the technology used in our products and services.”

Meta isn’t just trying to create a deep-eyed mechanical monster; the mechanical eye could also have more practical applications. For example, the eyeball would not only be trained in the rotation of the human eye, but could also be used as a tool to more accurately track the movement of the human eye. As Insider points out, this kind of technology could speed up the development of the company’s augmented reality (AR) and virtual reality (VR) apps, which rely heavily on eye-tracking. These advancements are central to the company’s metaverse ambitions.

This isn’t the first time Meta has flirted with adding human features to robots. In November, Target advertisement which had partnered with Carnegie Mellon University to create a lightweight, tactile robot “skin” that could imbue robots with a sense of touch. That new flood of ambient touch data could purportedly be used to create “realistic virtual objects and physical interactions in the metaverse,” founder Mark Zuckerberg said in a statement. publication From Facebook.

The mechanical eyeball and synthetic skin scans are part of broader robotic experiments within Meta’s artificial intelligence division that were first made public in 2019.

Previous “There is no friendly, we play the prestige”
Next Messi still does not train despite being negative in covid-19 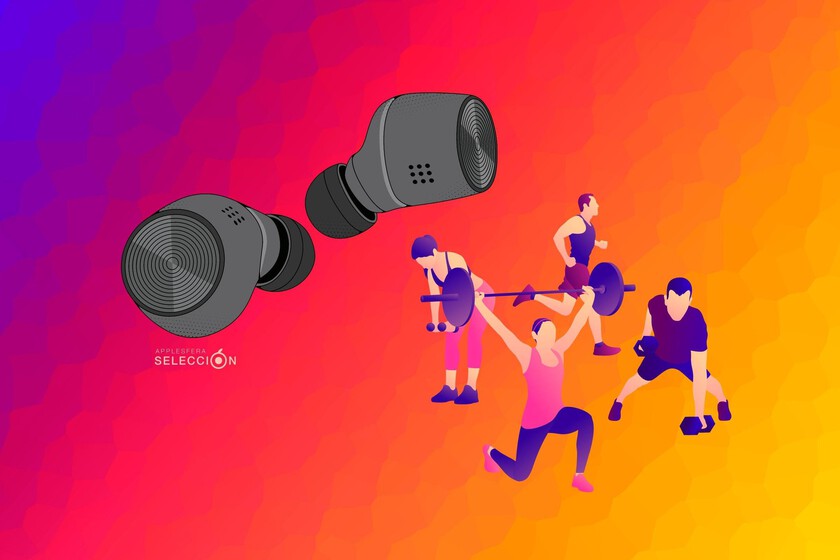 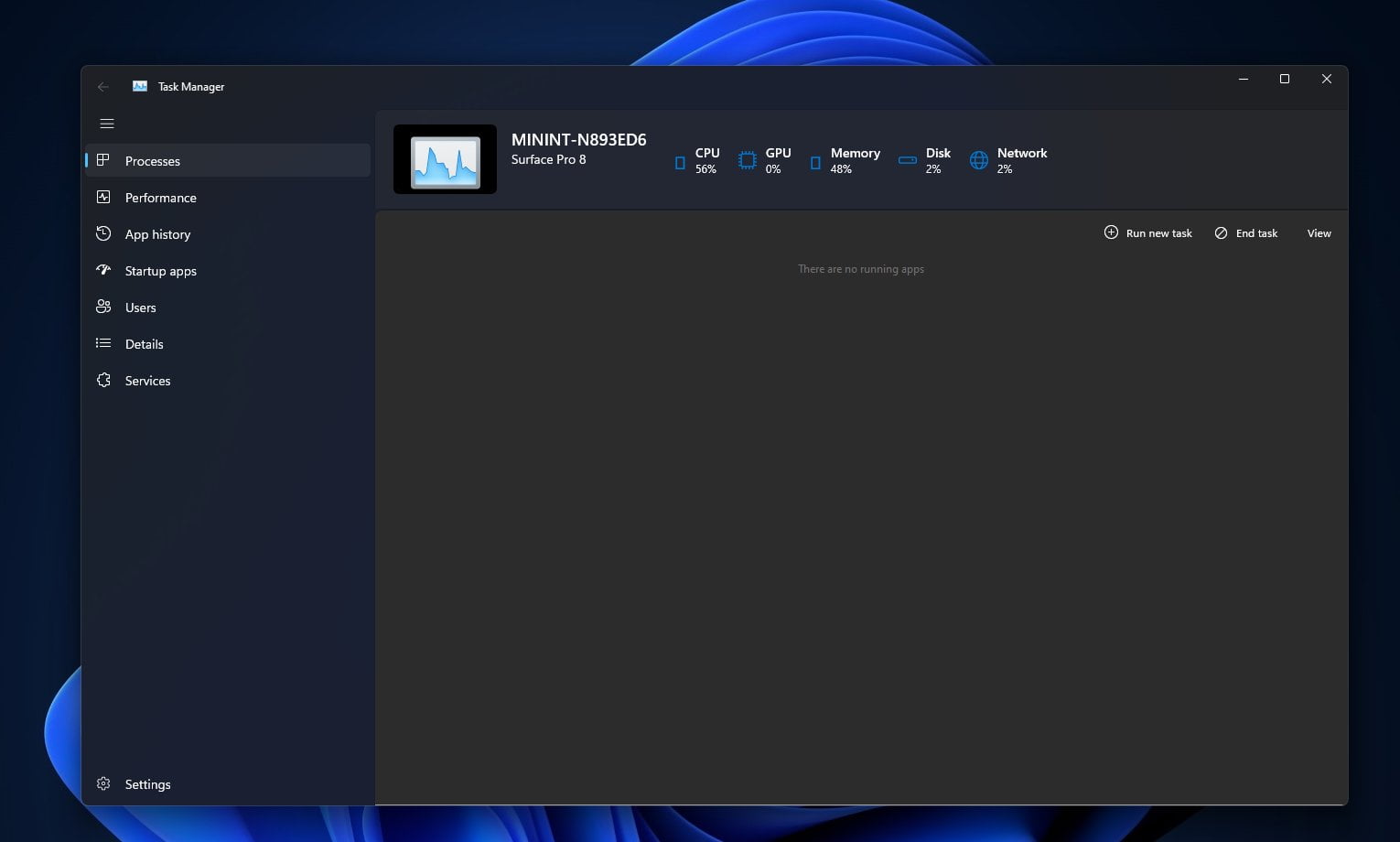 The Task Manager it’s a fundamental element of Windows, it’s been with us “all its …