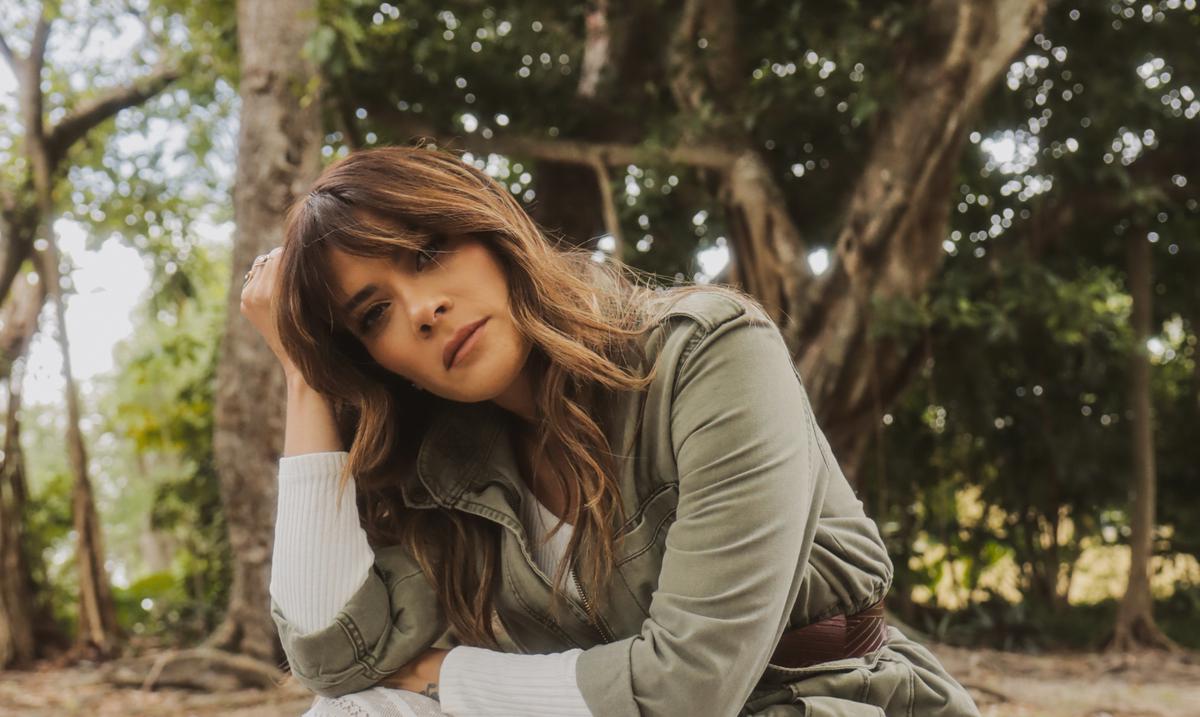 Puerto Rican singer-songwriter Kany García announced on her social networks the postponement of the concerts she would perform on January 28 and 29, as a result of the health crisis facing the country due to the rise in COVID-19 infections.

The new dates for the musical performances will be March 25 and 26.

“Hello family 🇵🇷, as you all already know, the cases of COVID-19 and hospitalizations have continued to increase during the past days. That is why, with great regret but always thinking about the well-being of everyone, I had no choice but to postpone the concerts that we had scheduled for January 28 and 29 at the Coliseo in Puerto Rico, “he wrote on his Instagram account.

“Understanding that moving the date of these concerts is the most responsible thing at the moment. You don’t know how much I want to be with you, you really have no idea how frustrated I am… I’ve managed to reserve a little space this March 25 and 26 to give us two unforgettable nights as we deserve! I count as always on your love, I see you there, “he concluded.

The production of the show, in charge of Move Concerts Puerto Rico, La Buena Fortuna and Noah Assad Presents, clarified that the tickets purchased for the originally scheduled functions will be valid for the new dates.

The repertoire of the show will include his greatest hits and those from his recent album, “Mesa para dos”, such as “Lo que en ti ve”, “Búscame”, “Titanic” and “Nuevaslies”.

“Mesa para dos” debuted at #1 on Billboard’s Current Latin Pop Albums chart within a day of its release. In addition, it reached the #1 position on iTunes in several Latin American countries. The single “Lo Que En Ti Veo”, together with Nahuel Pennisi, surpassed more than 11.3 million views on YouTube and debuted on the Latin Airplay list in the Top 40.

Likewise, the Puerto Rican received five nominations for her album “Mesa para dos”, in which she triumphed in the category of “Best singer-songwriter album”, at the 21st Annual Latin Grammy Awards, thus becoming the female artist with the most nominations in the edition held in November 2020.