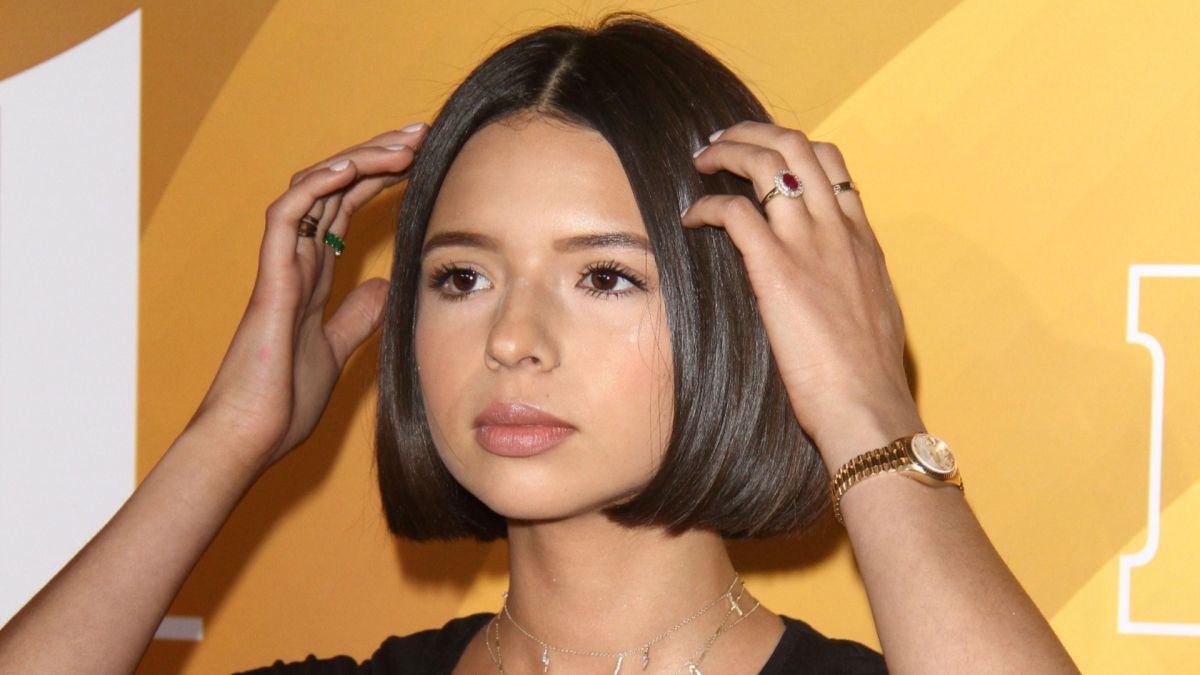 Meet Ángela Aguilar’s cousin who died in a tragic accident

The Aguilar Dynasty has managed to generate great popularity on social networks for its constant activity within entertainment, but also for its distinction in the preservation of regional Mexican music, project that has been spearheaded by Pepe Aguilar, who in turn learned from his father Antonio Aguilar.

But the members of this family also come from the side of the spectacular actress and singer, Flor Silvestre, who before joining Don Antonio, had a family previously, which is headed by Marcela Rubiales, who is the half-sister of the successful Pepe Aguilar.

She was the result of a relationship that Flor had before being with Antonio Aguilar, this when Silvestre married Francisco Rubiales, who was better known as Paco Malgesto.

The couple had two children: Francisco Rubiales and Marcela Rubiales; both half-brothers of Pepe Aguilar who dedicated themselves to the world of entertainment, specifically in cinema, theater, dubbing and television; however, they were never as famous as the interpreter of “For women like you”.

Marcela Rubiales is the first female daughter that Flor Silvestre had, who in turn had a daughter who was the cousin of Ángela, Leonardo, Aneliz and Emiliano Aguilar.

But nevertheless, The famous lived a moment that marked her life forever: the death of her daughter Marcela Fernanda Bárbara Fuentes Rubiales, after suffering a car accident, on February 28, 2004, where her boyfriend was driving.

The young woman was only 21 years old, and to date, she is remembered by her mother through social networks; She has commented that this event was the most immense pain she has experienced.

In photos published by Marcela Rubiales, daughter of Flor Silvestre, through her social networks, it can be seen that her daughter Marcela, cousin of Angela Aguilar It was very similar to “The princess of Mexican music” when they were both children.

“They were wonderful years of life of happiness and concern of work and struggle, but I was no longer alone, my life had meaning, my little daughter, my beautiful girl, and to get ahead, and that was how it was, we were very happy, always together, always so mature, so understanding. Maybe that’s why Diosito took her away 17 years ago. Thy will be done”, is one of the messages that Rubiales has placed in his accounts.

It is well known that various members of the family have positioned themselves in the center of the spotlight, and precisely one of them is Ángela Aguilar, the youngest daughter of Pepe Aguilar who has attracted attention because she recently came of age, in addition that his fame does not stop rising like foam.