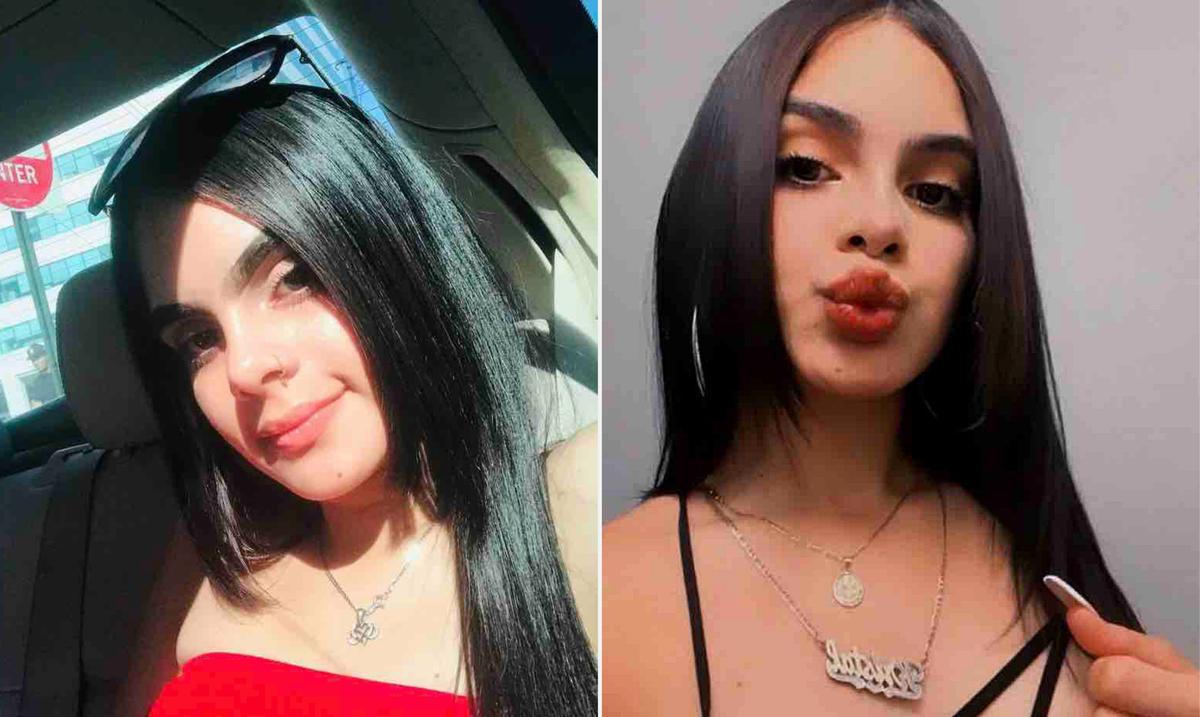 New York authorities interview a person of interest in the murder of the young Puerto Rican Kristal Bayron Nieves, which occurred last Sunday in the middle of an assault on a fast food restaurant in East Harlem, several US media reported.

According to ABC7, detectives detained the man on Thursday night in Brooklyn. At the moment, he has not been identified and no charges have been filed.

The New York police offered a $10,000 reward for information on the case, while the tycoon and supermarket owner, John Catsimatidis, offered another $10,000.

The information of a possible arrest for the death of the 19-year-old girl was given in the middle of a vigil outside the Burger King, where Bayron Nieves worked when the incident occurred.

“That will not bring her back, but it gives a little relief and little by little we will be picking up the pieces, to strengthen our family again,” Shiming Nieves, the victim’s cousin, told NBC New York about the possible arrest of a suspect.

A memorial grows for 19-year-old Kristal Bayron-Nieves. The female cashier was shot and killed during a robbery at a Burger King in East Harlem. Police picked up a man in Brooklyn for questioning. So far, no charges filed @ABC7NY pic.twitter.com/V7JHPtQ1Rx

The robbery was registered at 12:47 am on Sunday. A video released by the authorities shows the author of the robbery, dressed completely in black and with a mask of the same color covering his face.

Bayron Nieves, who had only been working there for a few weeks, was taken to a hospital, where she was pronounced dead a short time later.

The young woman’s family, including her mother, gathered outside the restaurant on Sunday to bring flowers and ask for the cooperation of the public.

Pending to elnuevodia.com for the update of this note.