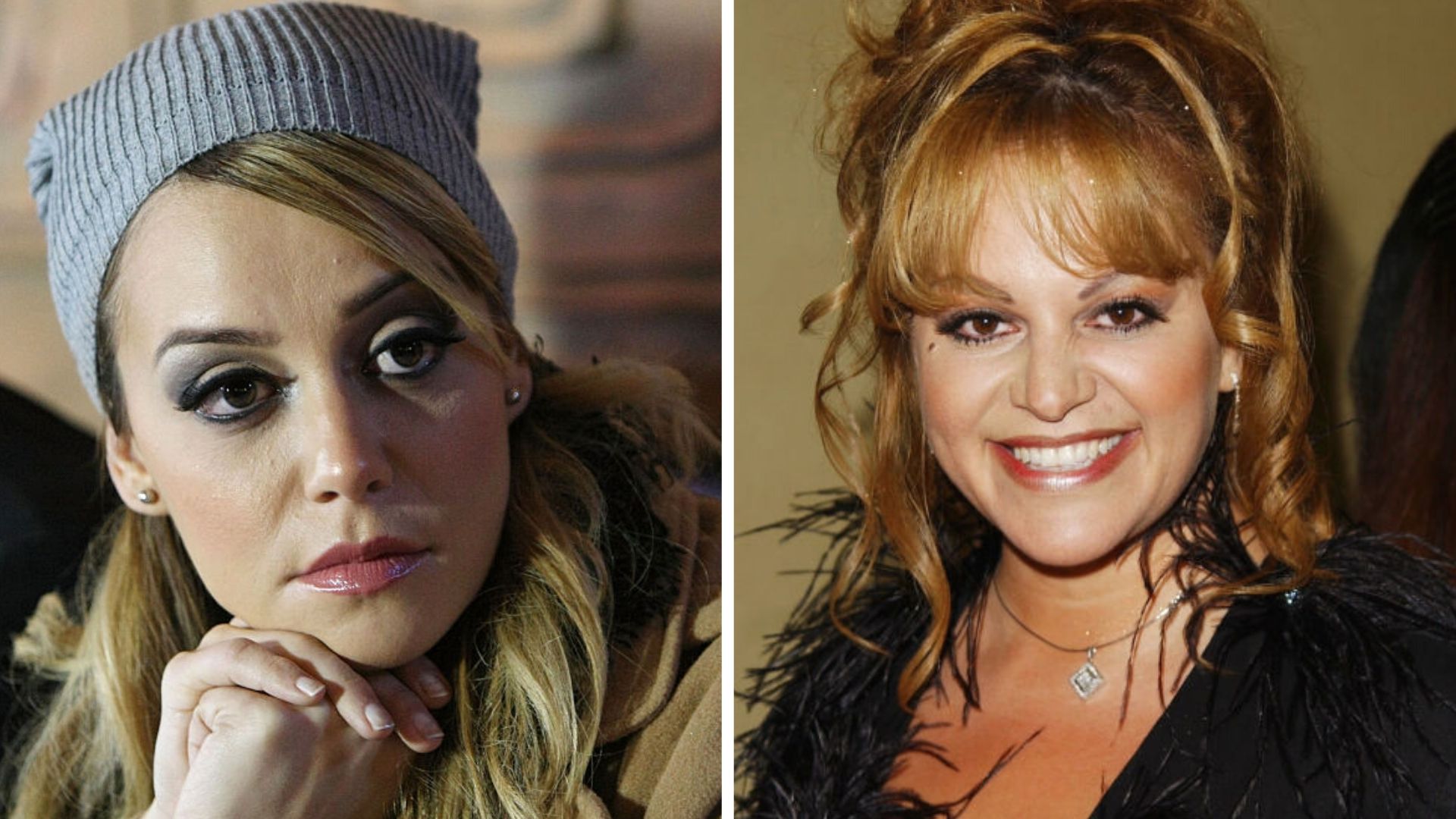 Pita Saavedra, sister of Jenni Rivera’s mother, became a figure of controversy due to the statements she has made about her family in recent years.

In June 2021, he affirmed that the indication of sexual abuse was made by his niece Chiquis Rivera it was revenge of some members of the Rivera family. Shortly after, the same daughter of the late singer confirmed that it was not her.

“What I say, all that money that Jenni had for my mother in an account, where did it go?”

In addition, he reacted to the fact that the singer’s children have asked his aunt Rosie Rivera for an audit:

Once again, Pita Saavedra caused a stir when her video titled “The False Christian is…” (which he performed live at the time) where he talked about the family experiences he had with the Riveras and in which he came to notice Rosie Rivera’s “hate” towards her sister, Jenni Rivera.

“I’m going to tell you everything I experienced, what I went through with that false Christian pastor. I don’t have to lie.”

Without giving a specific name about the person he was talking about, as the video progresses it is indirectly implied that it is about Rose Rivera, because she is the only sister of the famous singer and who also practices Christianity.

“We were very desperate because Jenni was going to appear in Bandamax, they were going to give her some awards. We were excited in the room, she arrives with a horrible bipolar character (Rosie Rivera) and says: ‘They are already waiting for the pinch * Jenni again She’s got me fed up with how I hate her!’ It wasn’t once, I listened three times or so and thought, ‘Wow she hates her sister, she envies her, she’s angry at her,’ and Jenni couldn’t do enough for her.”

He added that at the time that Rosie went to live at Jenni Rivera’s house, ‘The neighborhood butterfly’ He began to change his attitude due to the influence of his sister.

“She (Rosie Rivera) was filling Jenni’s head with things about me, about Chiquis, etc. It was not the same, I felt something strange. (…) They were already poisoning Jenni’s head and who plus?”.

Pita Saavedra assured that he has proof about the high-sounding messages that Rosie Rivera sent him on an old mobile phone and that in the future he will show them to the public.

After the statements of his aunt Pita Saavedra, the former president of Jenni Rivera Enterprises, LLC and Jenni Rivera Fashion LLC has not commented on the matter, since she has kept a low profile since she ceded the power of the companies to Jacqui Rivera weeks ago.