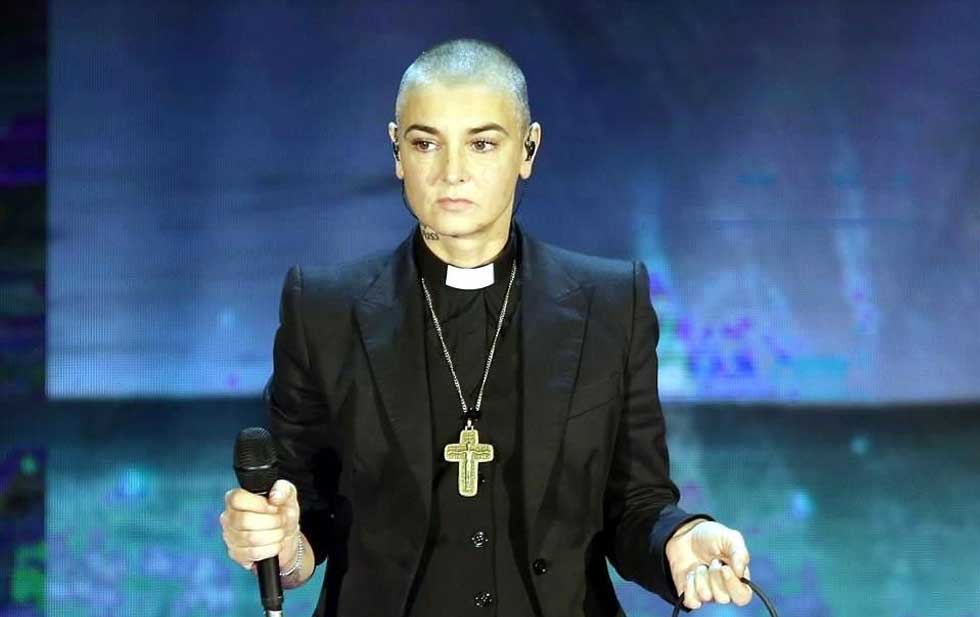 Mexico City- The Irish singer-songwriter Sinéad O’Connor is devastated by the suicide of her son Shane, she has even been admitted to the hospital accompanied by the Police, as she has made it known through her Twitter account, where for several days she has also done startling comments.

“I have decided to follow my son. There is no point in living without him. Everything I touch I ruin, I was only here for him and now he is gone. I have destroyed my family, my children do not want to know me.

“I’m a shitty person and you all think I’m a good person because I know how to sing, but it’s not like that,” was one of the messages published.

Last week, Sinead’s 17-year-old son Shane was found dead two days after being reported missing. It was not the first time that the young man disappeared, he was even under surveillance for suicide.

It was the same singer who announced the news of the suicide, and as a result, the alarming publications began on her Twitter account.

Later Sinead, who has three other children, apologized for her posts and said she felt very angry and broke without Shane, the result of her marriage to musician Donal Lunny.

“I’m sorry. I shouldn’t have said that, now I’m with the cops on the way to the hospital. I’m so sorry to bother you. I feel lost without my son and I hate myself. The hospital will help for a while, but I’m meeting Shane.” This is just a setback,” he published last Thursday, January 13.