They pay 190 million dollars for an apartment in New York

An anonymous buyer shelled out $190 million for a apartment overlooking the Central Park of Manhattan, now one of the most expensive in New York, whose price is double what it cost the billionaire two years ago daniel ochThe Wall Street Journal reported Thursday.

The former owner, founder of the Och-Ziff investment fund, paid $93 million two years ago for this 4-bedroom, 1,000-square-foot penthouse, located on the “golden mile” south of Central Park.

Och, who had moved to Florida for tax reasons when he acquired this property, founded the Och-Ziff money management fund in 1994, later turned into a vulture fund from which he departed in 2019.

In 2016, the fund, which managed a portfolio of $39 billion at the time, had to pay a $413 million fine for bribing officials in the Democratic Republic of Congo, Libya and other African countries to win business.

At the moment it is unknown who is the buyer of one of the most expensive homes in Manhattan and if the operation includes another apartment of a room that Och bought for two million dollars in the same building.

With a personal fortune of $4.1 billion, estimated by Forbes, Och still owns another penthouse in East Central Park, which in 2019 was valued at $57.5 million, according to the newspaper.

This operation is the most recent in a series of transactions in this building designed by architect Robert AM Stern, located at 220 Central Park South, which holds the record for apartment most expensive in the United States.

In 2019, the founder of another investment fund, Ken Griffin, paid 238 million for a apartment in the same building, whose luxurious interiors were designed by Frenchman Thierry W. Despont.

The co-founder of Alibaba, the Chinese giant of online commerce, Joseph Tsai, also owner of the Brooklyn Nets, paid 157.5 million for two apartments in this 289-meter-high building.

The building has private restaurants, a gym, a juice bar, a library, a basketball court, a golf simulator, and a playground.

Previous The historic beating that Giannis Antetokounmpo gave to Curry, Thompson and Golden State Warriors
Next Can you play in Brazil? Cristiano Ronaldo’s response to the possibility of playing in South American football

They Stole $15M From Crypto.com Cryptocurrency Exchange: What Happened 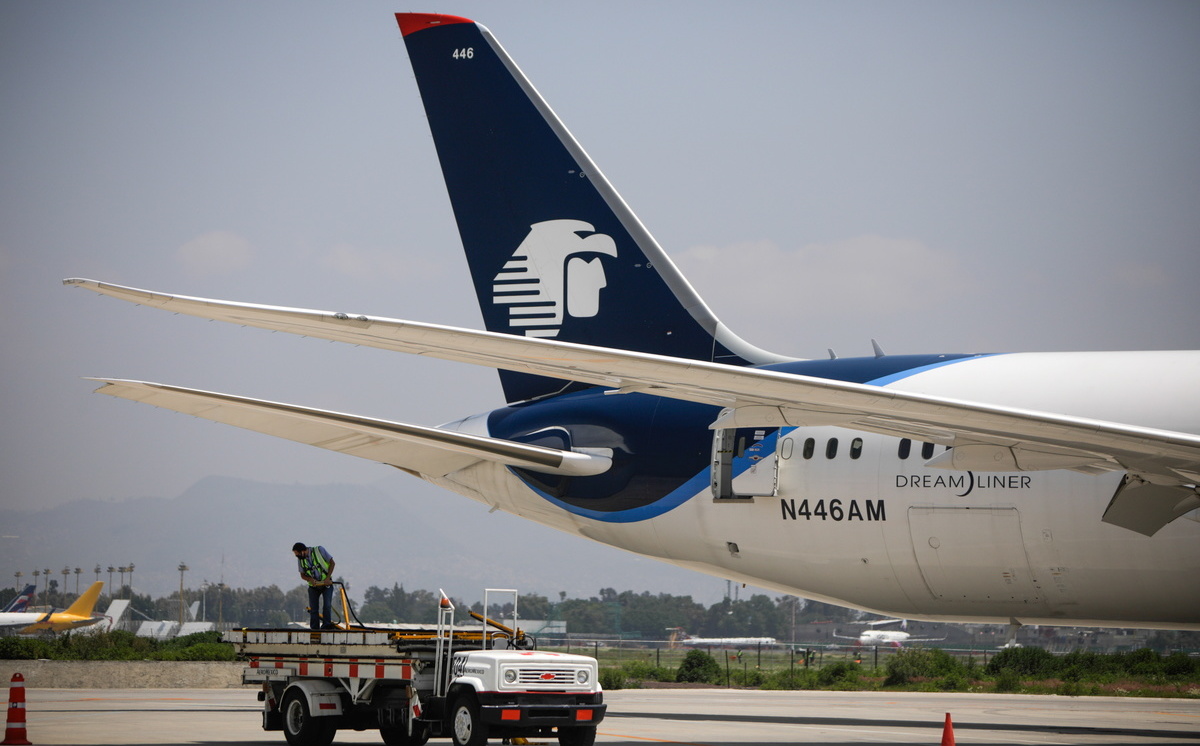 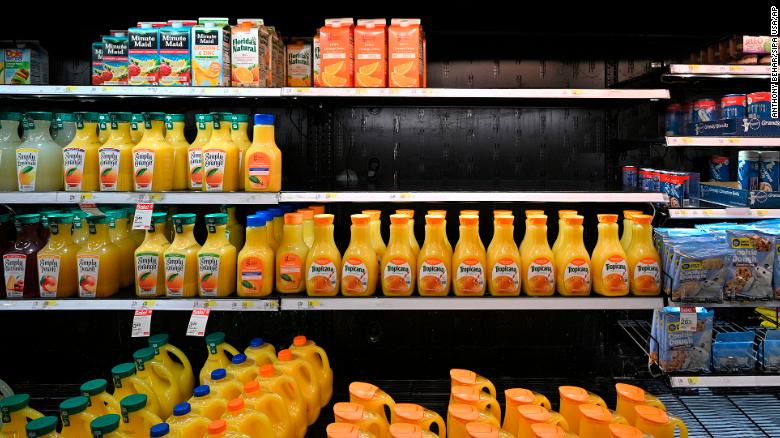 Get ready for orange juice to go up in price: here’s why