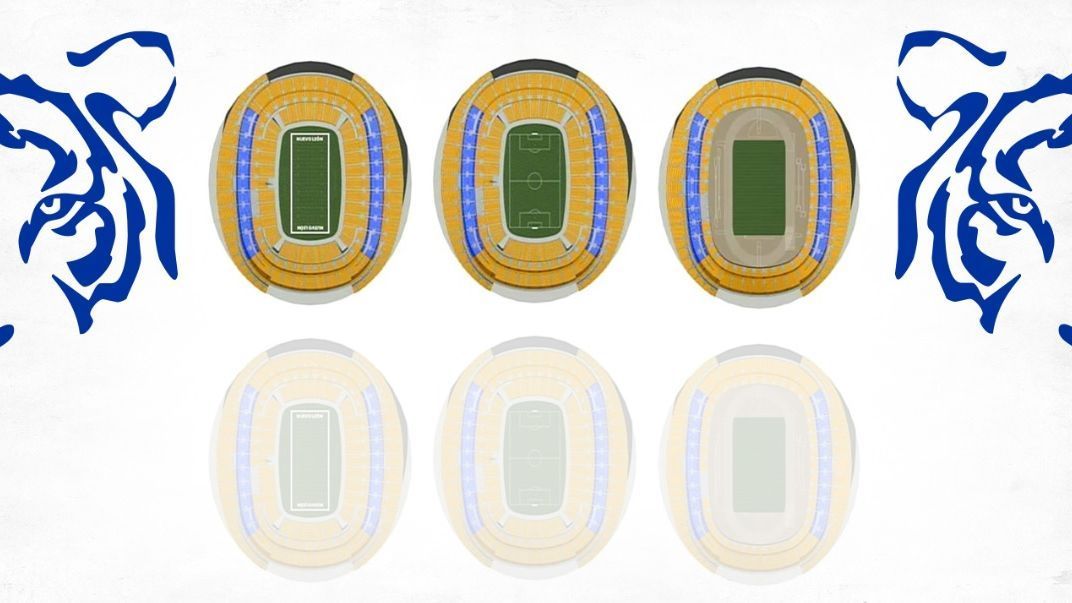 The new feline house will have a capacity of 65,000 fans and will have a retractable field, so that the property can be used for concerts and athletics events

tigers It will have a new stadium in 2025. This Thursday the construction of a building that will have capacity for 65 thousand spectators, with an investment of 320 million dollars, was announced.

During the presentation, it was reported that the stadium will have a retractable field, which will allow soccer and football games to be played, as well as athletics events and concerts.

The building will have an investment of 320 million dollars and during the announcement made at the University stadium, the agreement was signed to carry out the construction with the participation of the State Government, the Autonomous University of Nuevo León, as well as the companies Populous and Ball Game.

The property will be a mixed-use building that includes business incubators for entrepreneurs, offices for companies linked to the Autonomous University of Nuevo Leon, classrooms, hotel, convention center, restaurants, shops and services.

César Esparza, general director of the Ball Game company that will participate in the construction, said that the stadium will have the capacity for 65,000 fans and this will allow them to reduce ticket costs.

“It will not happen that a new stadium will be expensive, if it has that capacity it will allow us different price levels for events and it becomes inclusive for all areas,” he said at a press conference.

Esparza added that the 320 million dollars will be from private investment and that it is expected to be inaugurated at the beginning of 2025, in addition to having a new parking lot to meet the needs of the property.

Within the announcement, it was commented that it is expected to be at the level of the best stadiums in the world and it was highlighted that it will be able to host different activities once it is inaugurated.

Previous Amazon Prime Video for Android: 9 tips and tricks
Next Gabriel García Márquez: The posthumous reunion of the Gabos in Cartagena | Culture 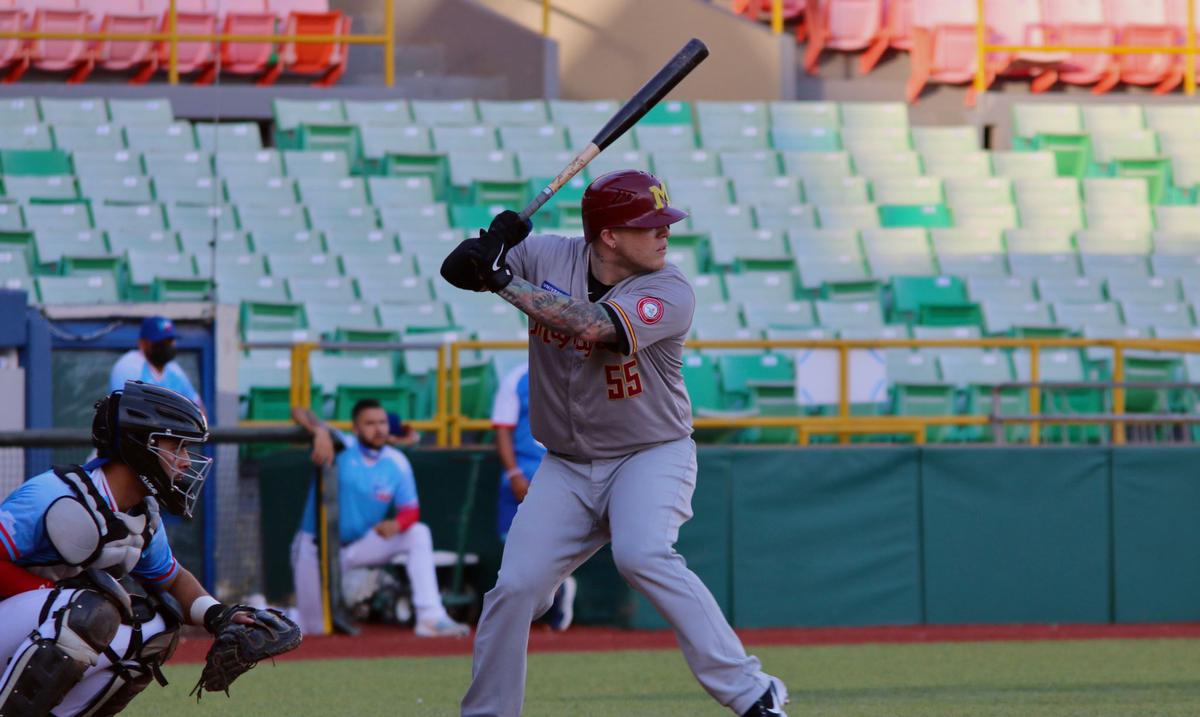 Roberto “Bebo” Pérez will reinforce the Criollos in the Caribbean Series 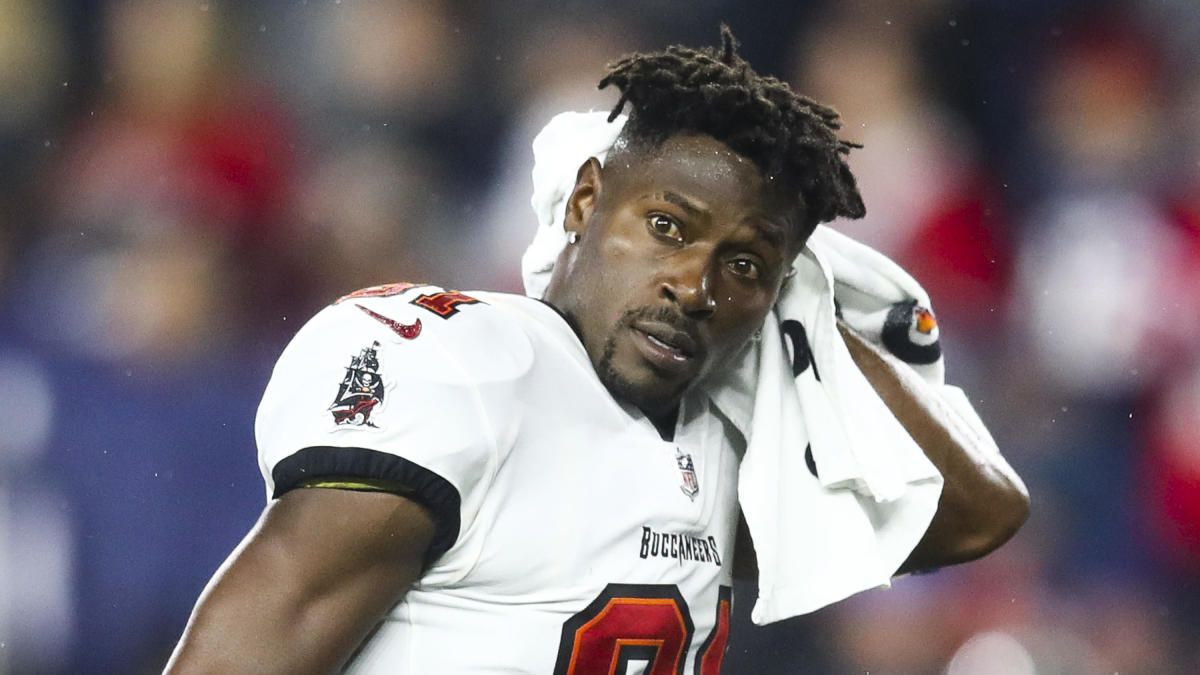 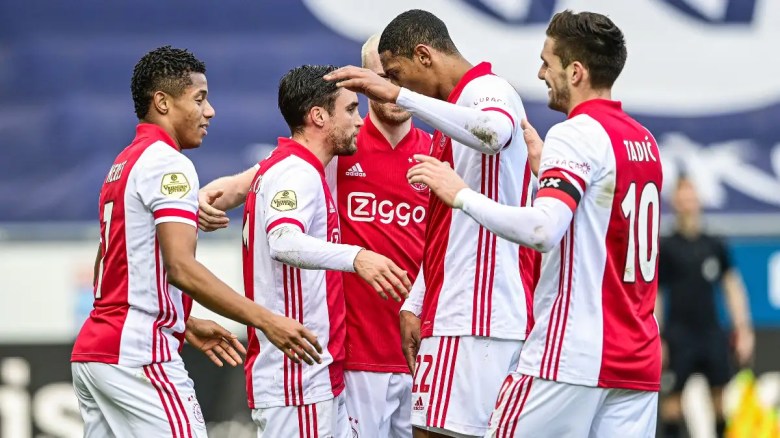 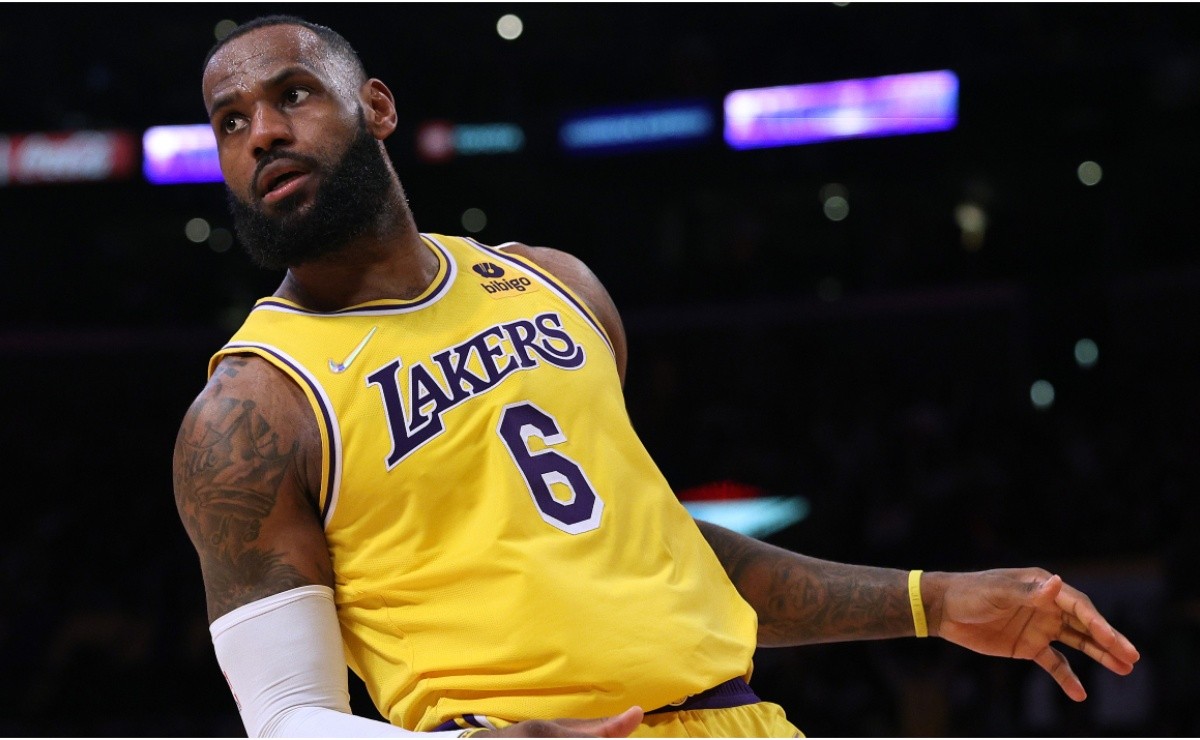 NBA LeBron James has it clear. After losing to the Miami Heat, he sent a …