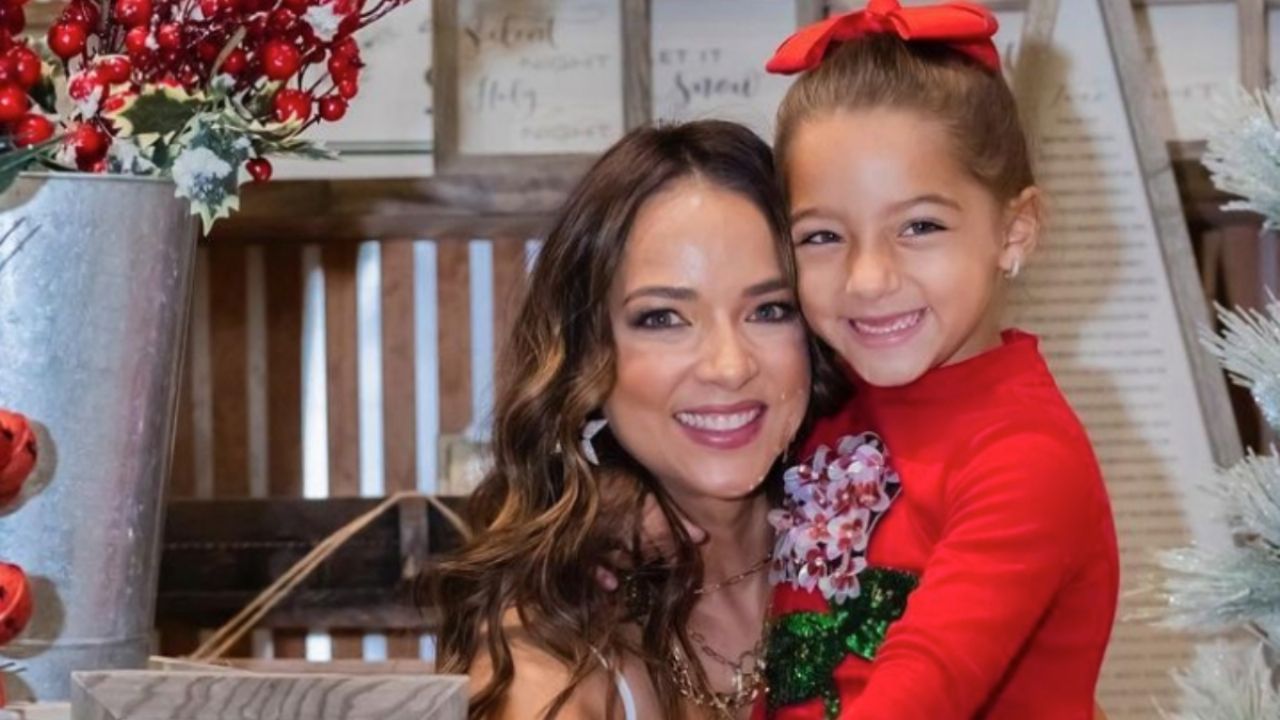 Things regarding the COVID-19 pandemic have been getting worse over time, as the new variant of African origin, Omicron, has been traveling faster than the original virus.

And it is that now, thousands of positive cases have come out but with less danger if they have the respective doses of the vaccines that have already been given throughout the five continents.

But recently, the famous Telemundo host, Adamari López, has worried her followers about her most recent stories shared through Instagram.

At 50 years of age, the actress has had to deal with a series of problems that have affected her health on more than one occasion, as they have even taken her to the hospital.

And it is not only because of her passage through breast cancer that she experienced several years ago, but also the respiratory problems she has faced, which have been more affected since the start of the pandemic.

However, in the last few hours, the actress has also alarmed her followers by implying that she has begun to feel some symptoms of the new variant of the coronavirus.

It is worth mentioning that the Telemundo star has been careful with the care she must have in order not to bring the virus home, despite the fact that her daughter’s father was already positive at some point.

But the images of the star have alarmed his followers because he has shared a meme, which although it has caused a lot of laughter, has also questioned his state of health.

The 50-year-old woman has shared an image where a monkey is seen lying down and with a somewhat melancholic look, where it reads: “Here thinking, will it be the flu, covid, laziness, bad appearance or what?”

But in the second image that he shared, the star is seen in the company of little Alaïa, but the appearance of the actress has left fans a lot to think about.

The actress priced a beautiful arrangement of balloons that they gave her while holding her daughter on her legs, but without a drop of makeup, she looks a bit worn-out.

It is worth mentioning that if what her fans believed was happening and through her Instagram stories, the driver confirmed that she had tested positive for the famous virus of Chinese origin.

However, his followers have confessed to being very concerned about the health of his little daughter, since apparently the girl would also be infected by living with her mother.

The actress has confessed that she has felt a little tired and in poor health, so she is going to take a few days to rest and recover, and by not saying anything about the minor, everyone hopes that the girl is with her father.

Previous Chivas: The player who wanted to return, but the Flock told him “no”
Next Djokovic to be arrested in Australia after new visa cancellation