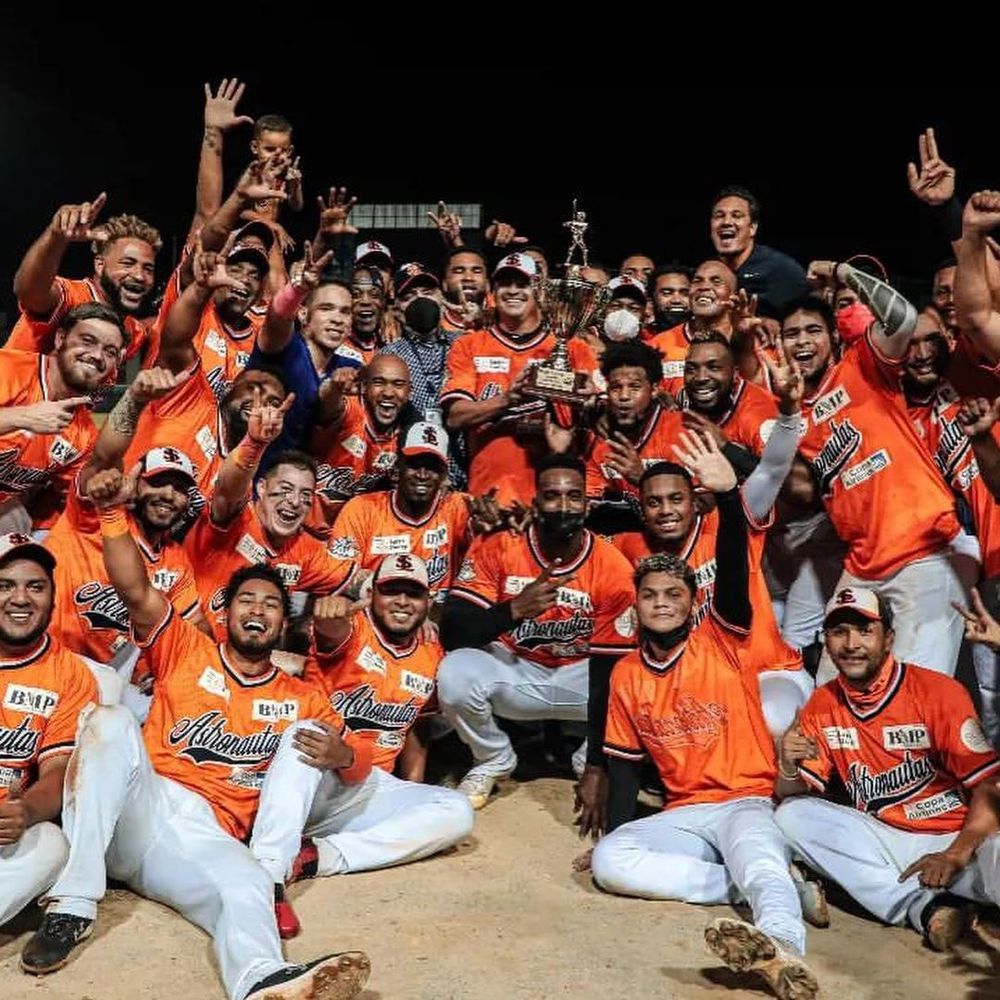 The players and coaches of the Astronauts team pose for a photo with the 2021-2022 champions trophy. Photo: Courtesy/Astronauts

Lisban Correa walked with a full house causing pinch runner Rodrigo Orozco Jr. to score from third base with the run that gave the victory to the Los Santos Astronauts 6 by 5 over the Chiriquí Federales and incidentally the title in the 2021-2022 season of the Liga Probeis.

The win allowed the Astronauts swept the Final Series in three games and with that they also earned the right to represent Panama in the 2022 Caribbean Series which must be played from January 28 in Santo Domingo, Dominican Republic.

The Federales had reached the end of the ninth inning with a 5-3 lead, but once again their relief team collapsed. Cuban Yoaner Negrín could barely get one out and allowed two runs to take the loss. He was followed by the Dominican Óscar Marcelino who did not get out, allowing two hits and giving the base on balls that left the Federales on the field.

Correa was the best hitter for the Astronauts when it went 3-2 with a double, an RBI and two bases on balls, while Carlos Xavier Quiroz hit 2-5 with a run scored, a double and an RBI.

Wilfredo Pereira, fourth pitcher used by the Astronauts, took the win after pitching 2.1 innings in which he was hitless, he did not bowl and struck out 2.

I already Astronauts had been crowned in the 2019-2020 campaign precisely when they won the Grand Final 3 games to 1 against the Federales themselves.

YOU CAN ALSO READ: Prospects Herrera and Preciado are included in the All-Star Team

Raúl Domínguez, manager of the Astronauts, said that as of this Saturday he will meet with the team’s management and the Probeis directors to define the preparation plan and the reinforcements they will take. with a view to having the best possible participation in the Caribbean Series.

Panama will debut on the 28th against the team that represents Puerto Rico in said series.

Previous Netflix, Amazon and Disney+ paying with bitcoin in Venezuela? You can with this card
Next They solve the mystery of the identity of the first hybrid animal 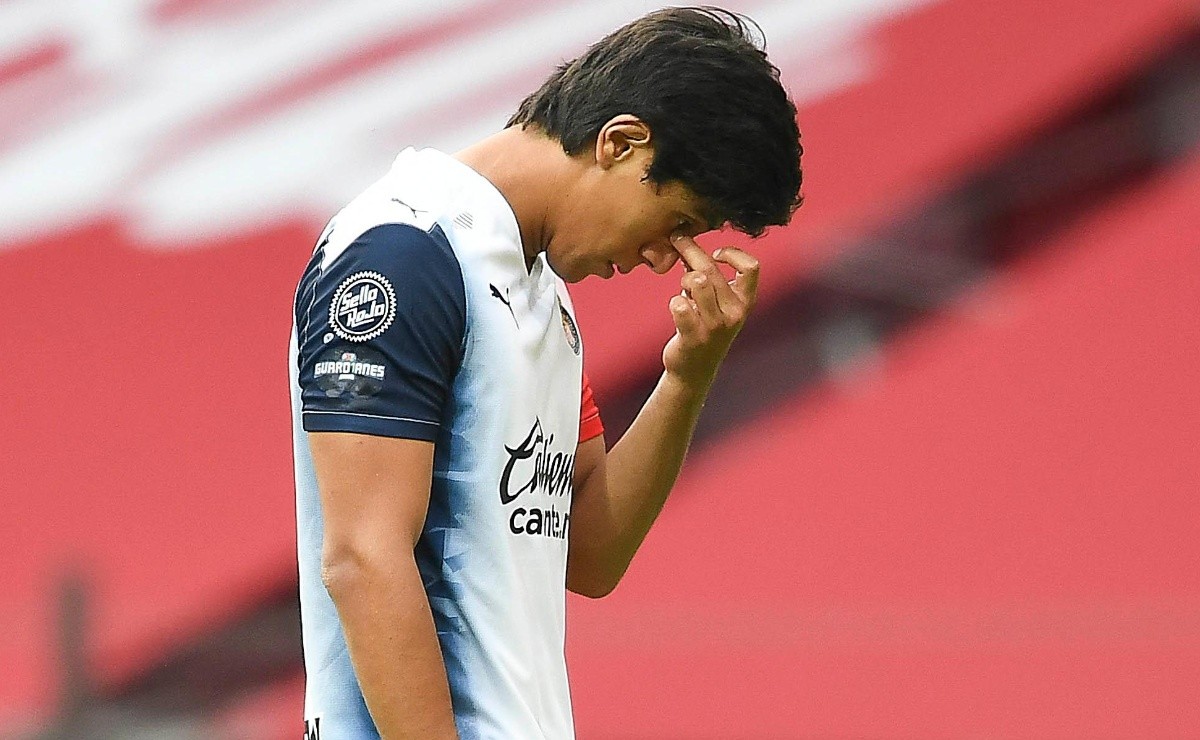