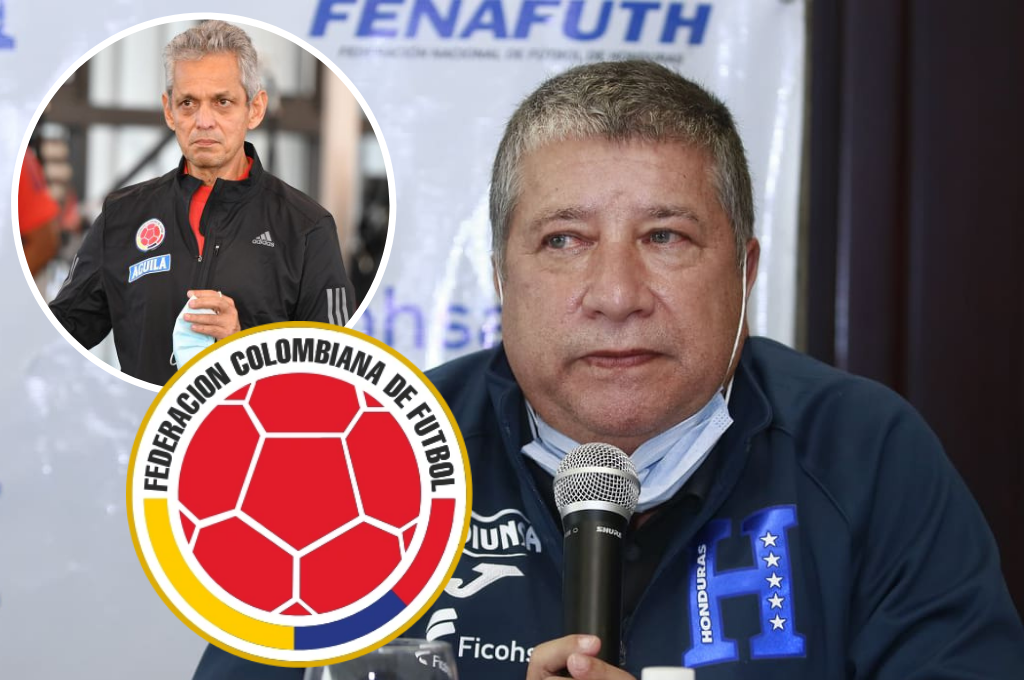 The Honduran national team will face this Sunday (5:00 PM) its counterpart from Colombia in a friendly match in preparation for the Qualifiers for Qatar 2022.

The game will be played in Fort Lauderdale and both teams are looking to improve in certain aspects. The Bicolor seeks to win for the first time under the command of Hernán Darío Gómez and the coffee squad cut a streak of five games without scoring.

Maynor Figueroa joined and trained with the Honduran National Team

Regarding that, the “Bolillo” spoke in an interview with the Saque Largo program: “It is a soccer country, this team is important to face and more for us. Right now they are having a hard time with the goal, but their payroll is not to make an account, they are going to get into the World Cup and people are going to calm down, there are experienced coaches, they are one of the three or four best teams in South America” , he indicated.

Gómez has no doubt that Colombia will be at the next World Cup in Qatar. During the talk he also talked about the players he lost due to different circumstances and announced that he has to improvise his lineup for the match.

“We had 20 players and 17 have arrived, we have been working well and right now we have to improvise, doing it against Colombia is dangerous, some players stayed at the airport, others injured and others sick,” he assured.

Regarding the future of the Honduran national team, “Bolillo” Gómez was optimistic, stating that he has a contract until 2026 and that he is preparing the team for the World Cup that year.

“The project is difficult, but we have a contract until 2026, qualifying for Qatar is complicated, but there is support, good treatment and respect, we are happy. I found a country with technical soccer players, they need good fields to play well, there are players who have been coming out, the base of the team is for 2026, we are already ahead for the next World Cup”, he closed.