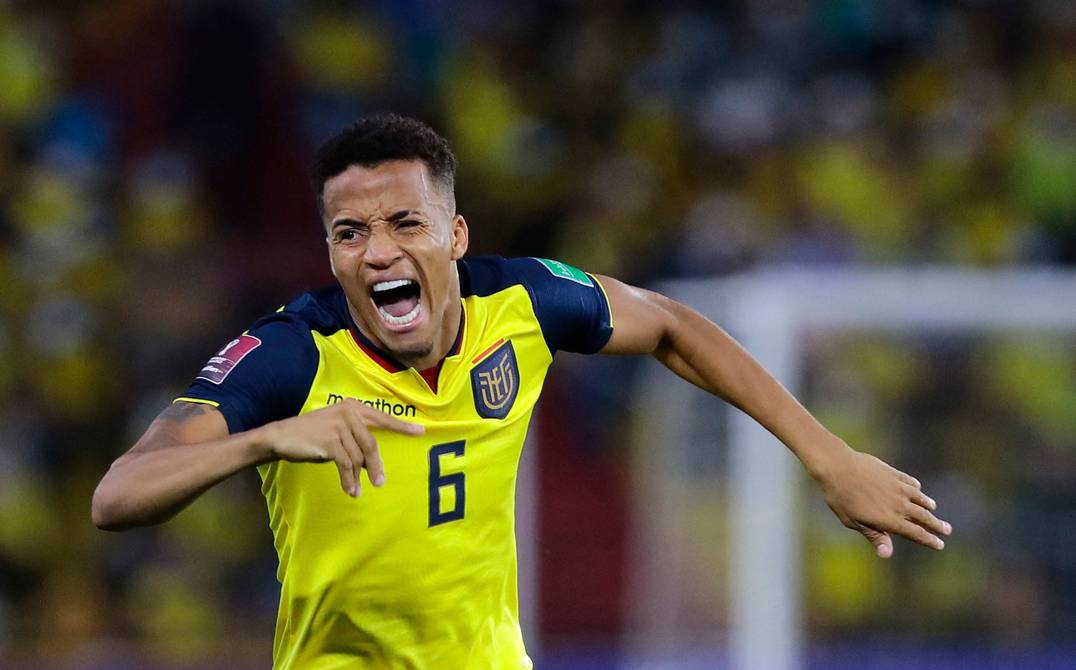 The Argentine coach revealed that he is interested in Castillo because of the soccer quality he showed when he faced him in the Copa Libertadores.

Byron Castillo, right back of Barcelona Sporting Club, is one of the options to reinforce the León de México team, a team in which the tricolor offensive midfielder Ángel Mena and current vice-champion of the LigaMx stand out.

Ariel Holan, Argentine coach of the beast, revealed that he is interested in Castillo for the soccer quality he showed with the bullfighters in the 2021 Copa Libertadores and with the national team in the last games for the Qatar 2022 qualifiers.

“He is a defender with extraordinary physical display, who reaches the end of the pitch very well, but who also defends (…). I know him, because I faced him in Libertadores”, highlighted the gaucho coach, who watched him in the duel that his previous team, Santos from Brazil, lost 0-2 against the canaries at the Urbano Caldeira stadium, for Group C of the continental tournament. .

“I speak of him because it is a matter of public domain. Byron is an option because he meets the characteristics”, added the 61-year-old trainer to the Aztec media.

On this subject, Carlos Alfaro Moreno, president of Barcelona, ​​stated on radio Caravan: “I prefer not to mention yet where the proposal comes from. Until everything is signed, the situation is not closed”.

“I can say that it is an important group that has insisted and has improved the proposal that it initially made; is $3.2 million (for 70% of sports rights). That figure is closer to reality than we think Castillo is worth. We are looking into it,” he concluded.

While his future is being decided, the player performs the preseason with the yellow team at the Monumental Banco Pichincha stadium facilities; The leadership decided not to leave Guayaquil due to the contagious omicron variant of COVID-19.

The 23-year-old winger was a national champion in 2020 and a semifinalist in the Libertadores with the Canaries. Last season he appeared in 41 games (27 for the LigaPro, 12 for the Libertadores and 2 for the Ecuador Super Cup), accumulating 3,543 minutes on the pitch. He scored 3 goals in the local tournament.

With the Ecuadorian national team, he has played 6 games for the Qatar 2022 qualifiers, registering 442 minutes of play out of 540. His debut was on October 2 in the 2-0 victory over Paraguay at the Rodrigo Paz stadium in Quito. (D)

Previous The fake German heiress who deceived New York’s elite inspires a Netflix miniseries, and the first trailer is out
Next Netflix will increase its prices between 1 and 2 dollars