A tsunami warning is in effect for Hawaii and the Pacific coast of the United States, after an undersea volcano erupted near the Pacific nation of Tonga on Saturday, causing large tsunami waves to crash into the island. coastline and forced people to move to higher ground.

According to the National Weather Service, the warning is in effect for:

In Hawaii, the Pacific Tsunami Warning Center reported waves hitting the shoreline from a foot in Nawiliwili, Kauai, to 2.7 feet in Hanalei.

WHAT TO DO IF YOU ARE IN A WARNING ZONE

There were no immediate reports of injuries or the extent of the damage, as communications with the small nation remained cut for hours after the eruption.

Satellite images showed a huge eruption, a plume of ash, steam and gas rising like a mushroom over the blue waters of the Pacific.

The Tonga Meteorological Services said a tsunami warning was declared for the entire archipelago, and data from the Pacific Tsunami Warning Center showed waves of 2.7 feet were detected.

Residents of American Samoa were alerted to a tsunami warning by local radio stations, as well as by church bells that rang throughout the territory. An outside siren warning system was out of order. Those who lived along the coast quickly moved to higher ground.

As night fell, there were no reports of damage and the Hawaii-based tsunami center canceled the alert.

Authorities in the nearby island nations of Fiji and Samoa also issued warnings, telling people to avoid the coast due to strong currents and dangerous waves. The Japan Meteorological Agency said there may be some slight swelling of the water along Japanese coastlines, but it is not expected to cause any damage.

The Islands Business news site reported that a convoy of police and military troops evacuated King Tupou VI of Tonga from his palace near the coast. He was among the many residents who made their way to higher ground.

The explosion of the Hunga Tonga Hunga Ha’apai volcano was the latest in a series of spectacular eruptions.

Earlier, the Matangi Tonga news site reported that scientists observed massive explosions, thunder and lightning near the volcano after it began erupting early Friday. Satellite images showed a 3-mile-wide plume rising into the air up to about 12 miles.

More than 1,400 miles away in New Zealand, authorities warned of storm surge from the eruption.

The volcano is located about 40 miles north of the capital, Nuku’alofa. In late 2014 and early 2015, a series of eruptions in the area created a small new island and disrupted international air travel to the Pacific archipelago for several days.

Previous Adalia Rose, the youtuber who suffered from the disease that inspired “The Curious Case of Benjamin Button”, passed away
Next Goodbye to the veto, Martino knows that he needs it and would call him to the Tri in a surprising way 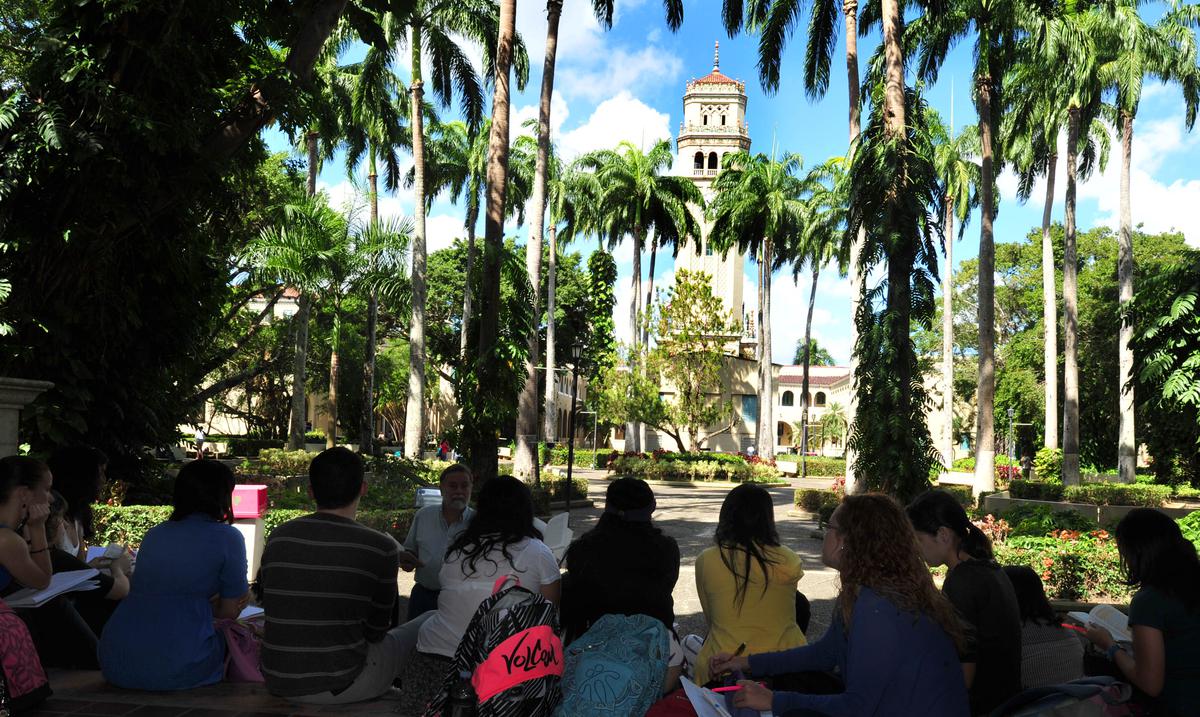 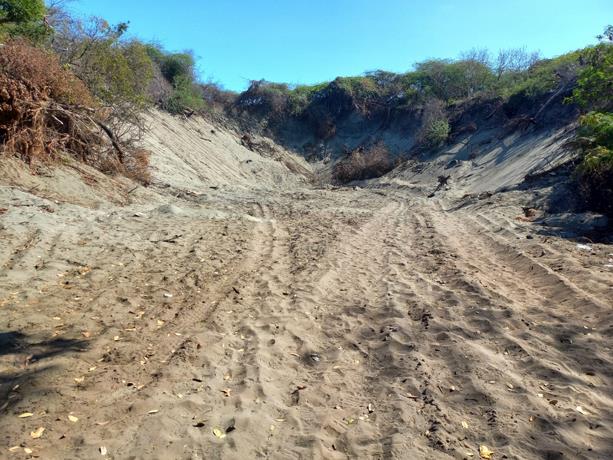 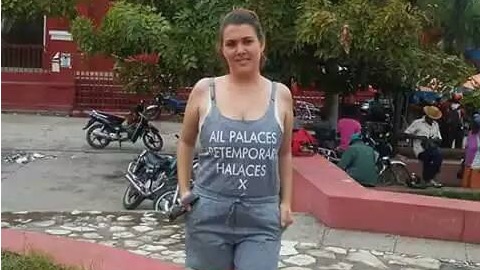 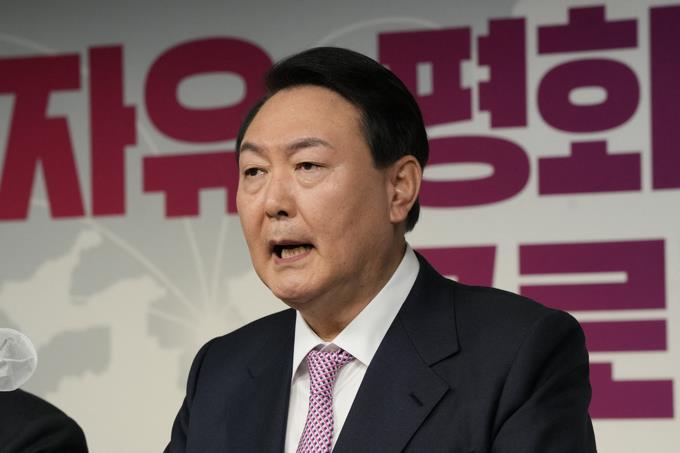