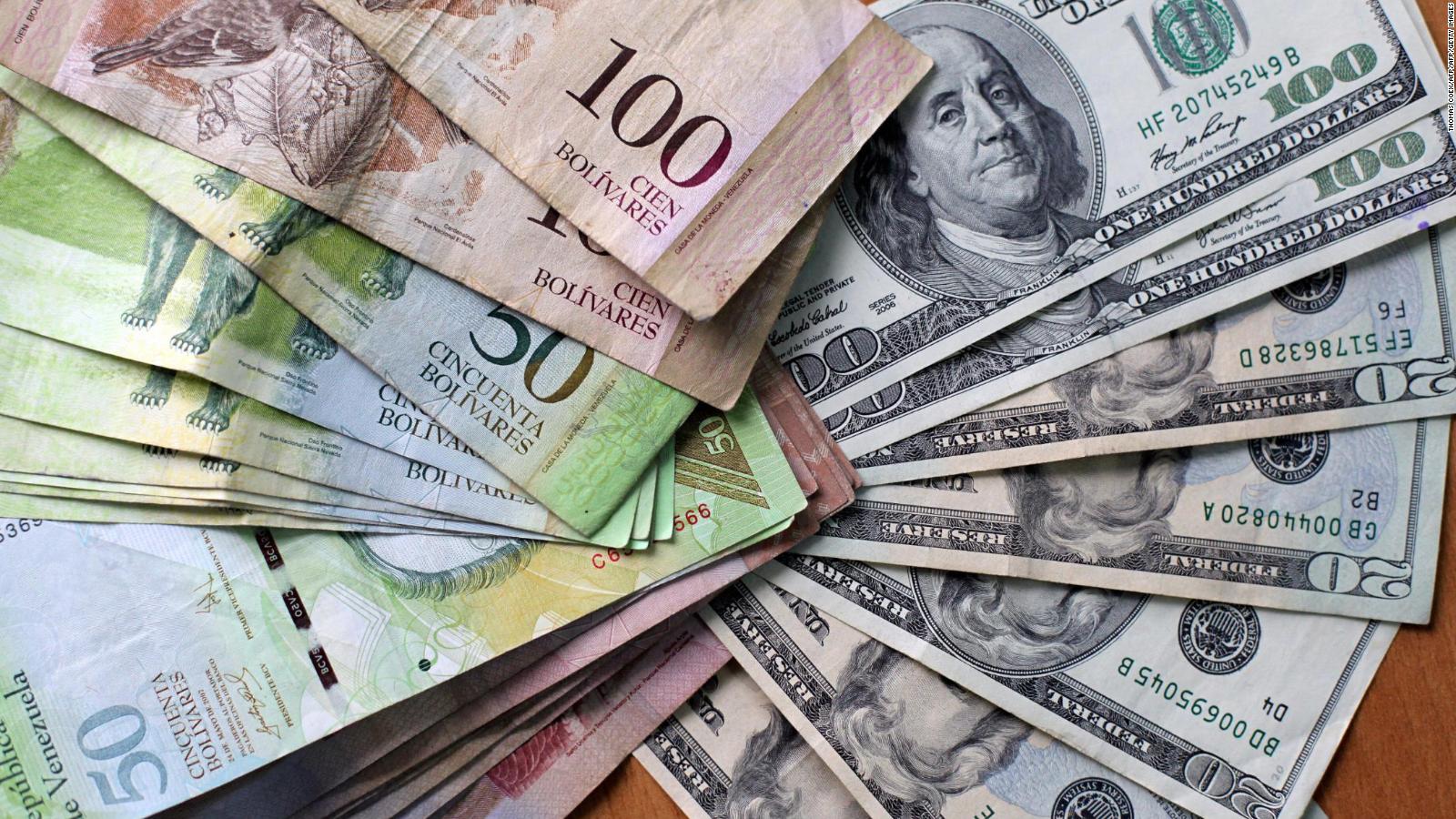 Is it the end of hyperinflation in Venezuela? 1:39

(CNN Spanish) — The Central Bank of Venezuela (BCV) said on Saturday that hyperinflation could be a thing of the past in the country, but private economists do not agree on how accurate that diagnosis could be.

According to the BCV, the retail price variation index has been below 50% per month for 12 consecutive months, the threshold of hyperinflation according to experts.

According to the BCV and the INE, single-digit inflation was recorded in the last four months of last year, with 7.1% in September, 6.8% in October, 8.4% in November and 7.6 % in December. In technical terms, the BCV interprets that this could be the end of a period of marked price instability.

For the economist Luis Oliveros it is “excellent news” after four years with very high inflation.

Another economist, Asdrúbal Oliveros, from the Econoanalítica firm, assured on his social networks that inflation in Venezuela must be seen in a bi-monetary environment, but where the dollar gains importance. In his opinion “this implies relevant changes linked to prices, wages, exchange rates, imports…”. He assures that the implications of this slowdown in inflation are positive, but what should be seen in context.

The key is that all this occurs in the midst of a dollarization process that, according to Econanalítica, constitutes almost two-thirds of transactions.

The independent Venezuelan Finance Observatory acknowledged that with the latest monthly data the country would add 10 months with inflation below 50%, but warned that with that figure “the picture of hyperinflation that the Venezuelan economy has maintained for four years and a consecutive months”.

Similarly, they estimate that the cost of the food basket in December stood at US$370, “its highest value since this variable was measured, with which the official minimum wage can hardly acquire 0.60% of the value of that basket”.

The questioned president of Venezuela, Nicolás Maduro, recently stated: “I can declare politically, with the result of managing inflation between the months of September, October, November and December, which has been one digit with a downward trend, that Venezuela leaves the state of hyperinflation.

In 2017 the National Assembly, at that time controlled by an opposition majority, had diagnosed that the country was in hyperinflation. After that announcement, two currency reconversions were necessary, the most recent in October 2021.